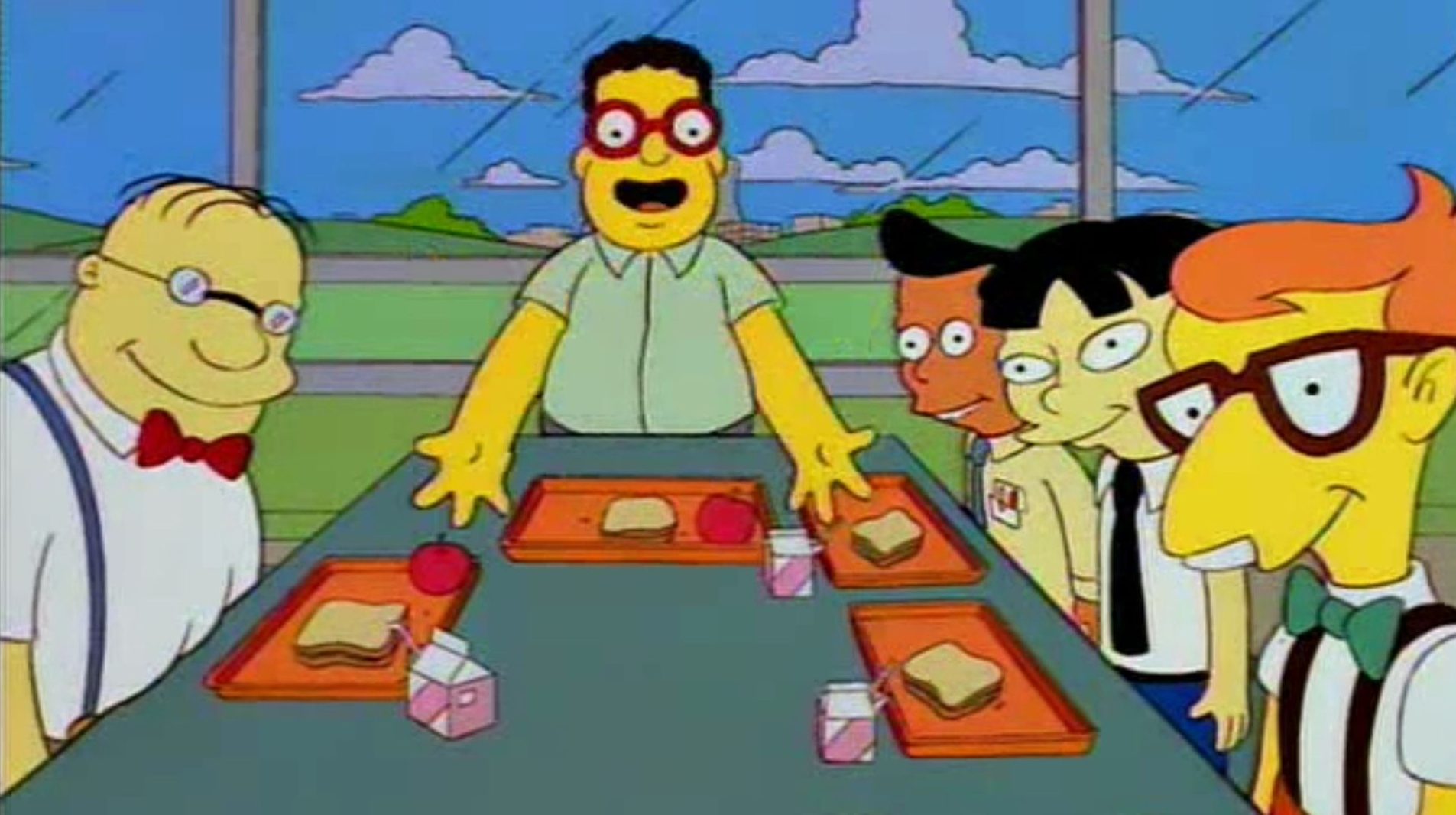 Proof that this writer is a genius

The study, published in the British Medical Journal Open and led by Dr James Williams of UCL Medical School, tracked the tobacco, alcohol and cannabis use of students aged 13 or 14 over nine years.

The students’ academic ability was ranked by how they scored in national tests when they were 11.

According to the study, smarter kids 50% more likely to use cannabis than their dim-witted peers, and nearly twice as likely to use it regularly.

The researchers hypothesised that teens could be more likely to smoke cannabis “to be accepted by older peers, who might have access to cannabis”.