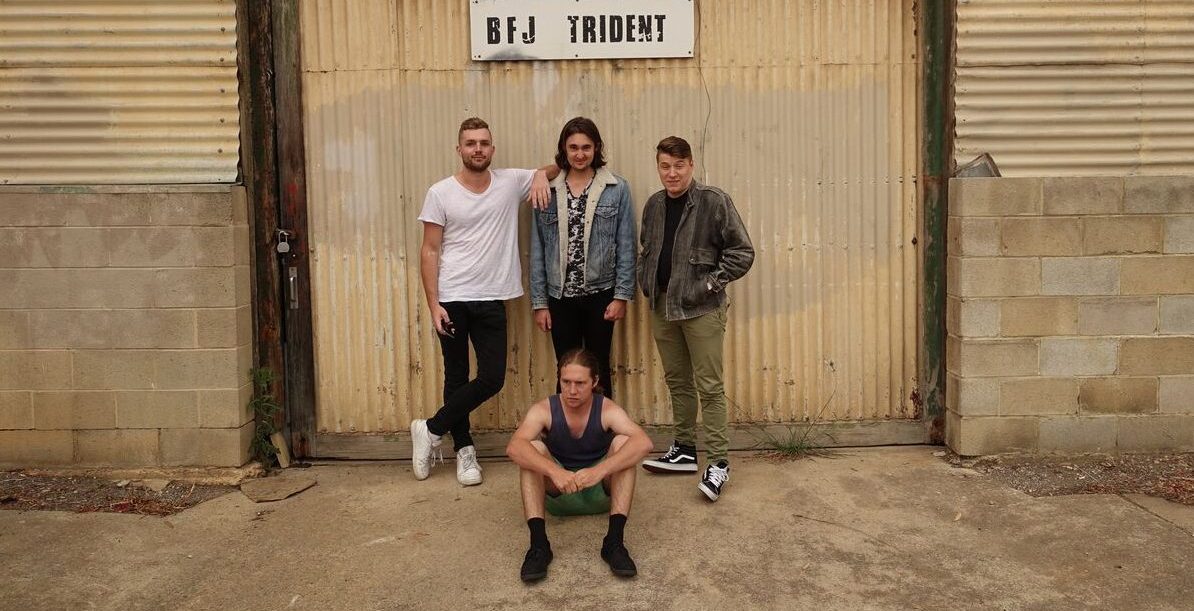 “We recorded ‘Crystal Blues’ in an old meat factory”

Dopamine speaks with Adelaide rockers Rolling Eyes, who fill us on on their self-titled debut EP.

The Rolling Eyes debut EP was recorded independently. What made you decide to do this?

We recorded our debut EP ourselves because Lewis works as a sound engineer and has a pretty decent collection of gear at home. He also did an internship at a studio in Sydney in the middle of recording the EP. I think we had recorded two songs by the time he left, so that is why some songs sound better than others. [Laughs]

I’ve heard you experimented with recording the EP in some “alternative” places. Tell us about this and the idea behind it.

The room you record in has a big effect on the general sound and vibe of the recording. So we tried to match what the songs were about with spaces that we thought would help represent that. So we recorded ‘Rock and Roll Radio’ in a low ceiling garage because we felt that song had a garage rock theme to it. We recorded ‘Crystal Blues’ in an old meat factory because it had a really cool reverb and we were trying to achieve a surf punk sound. That was pretty creepy and we got kicked out after two takes.

Did some sweet leaf inspire this decision?

[Laughs] I think the biggest factor was cost and being able to create a cool effect, while having fun! But it definitely helped with the songwriting.

Are any songs on the EP green related?

I honestly don’t think we are cool enough to be able to pull off a song about weed. Not like a band like the Dune Rats. But hey, who knows? Maybe in the future.

What’s next for you guys?

We are about to start recording another EP. We have another five or six songs that we just want to get finished and file away so we can start focusing on writing some new material. Felix, our bassist, has had to quit the band because he is now a doctor and is super busy. So we are also on the hunt for a new bassist. Hit us up if you are keen!