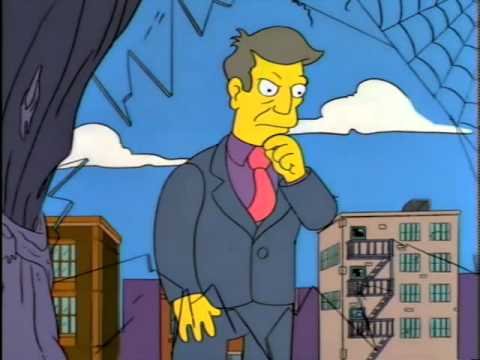 Am I so out of touch? No. It’s the children who are wrong

“We must begin a journey with one step,” Cr Paul Antonia told the ABC. “I think what we’ve focused on today is the real value of proper relationships. Pornography has no place in that.”

But the mayor wasn’t talking about any pornography he actually has jurisdiction over.

“We’re not talking about the people who are visiting the brothel or going along to the strip club,” he said.

“We’re talking about the people who are impacted by pornography, and its impact on relationships.”