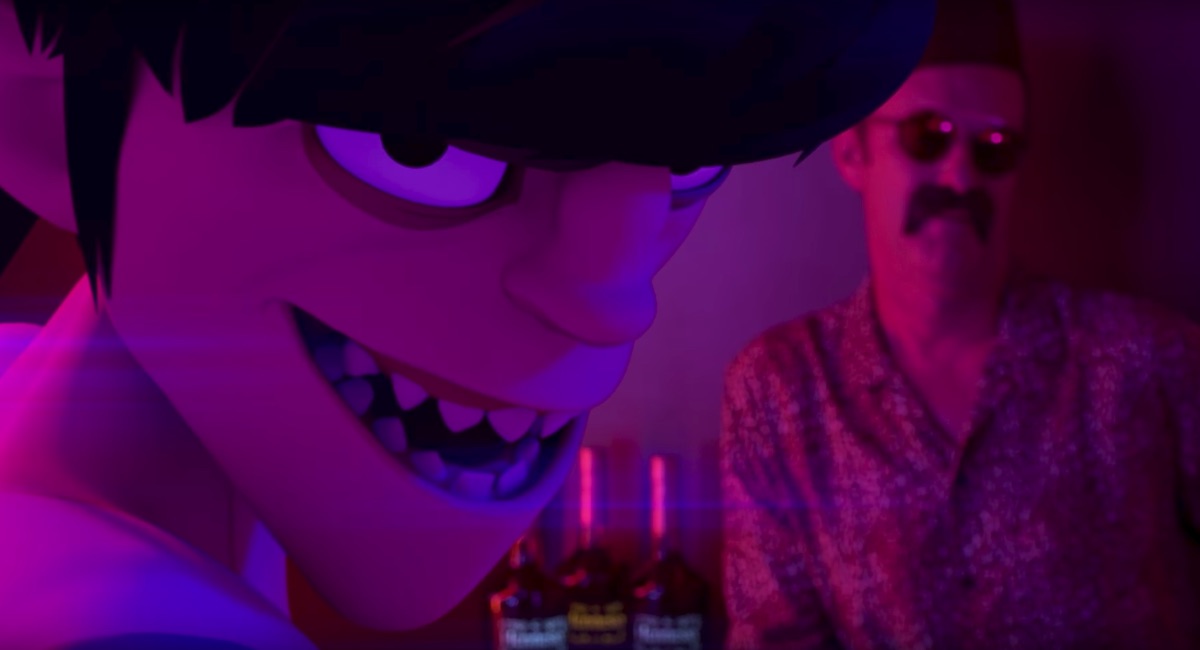 Gorillaz have released a new video for ‘Strobelite’ – the euphoric track off Humanz that will make even the most couch-locked stoner want to have a boogie.

Directed by Stoke native and Murdoc Niccals’ acolyte Raoul Skinbeck, the ‘Strobelite’ video features Peven Everett along with band members 2D, Noodle, Murdoc and Russel Hobbs smashing it on a night out at an infamous London hotspot.

A remix of ‘Strobelite’ by producer wunderkind Kaytranada is set to land on Friday August 18.

Peven Everett is a rare artist of many talents whose work alternately covers the territories of house, R&B, jazz and hip-hop. He has released seven solo albums to date and is touring Australia in early September for Red Bull Music Academy Weekender.

Watch the video below.