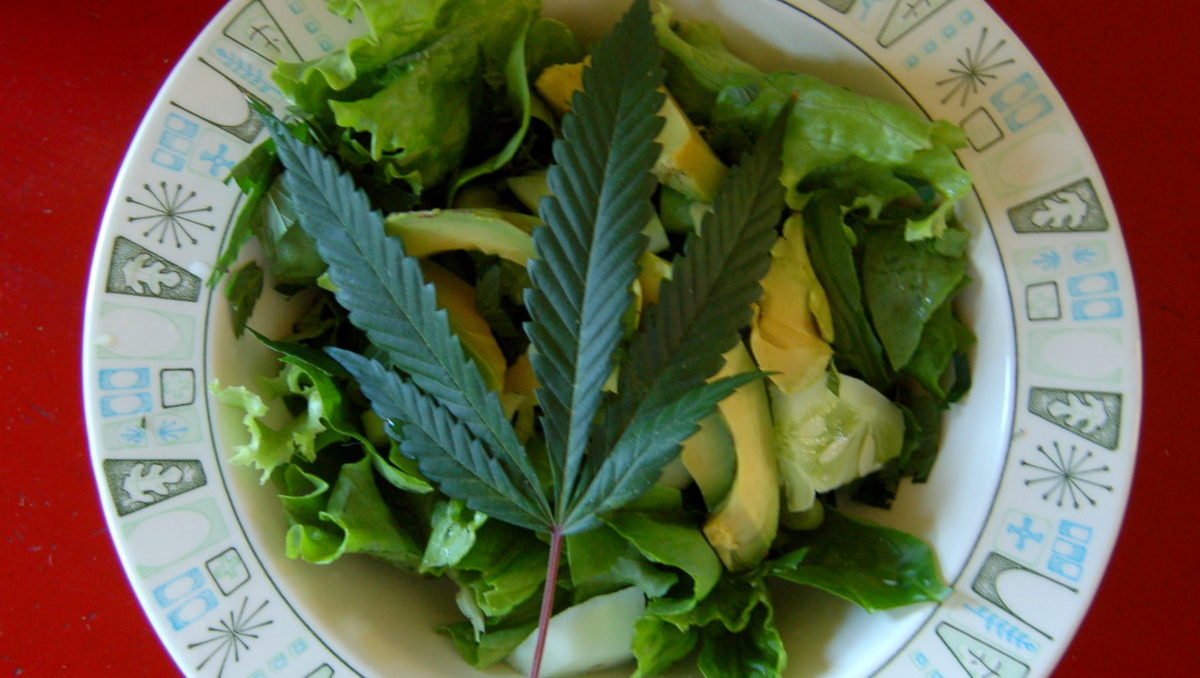 In general the medical industry today tells the average American they are at fault for their own health woes, as if all the poisons polluting the world had nothing to do with any of it.

The rhetoric seems to be if you have lobular carcinoma it’s because you took hormone replacement. You have ductal carcinoma because you drank more than three glasses of alcohol a day, you had children after 30 or you didn’t have them at all. Lung cancer is due to your use of cigarettes or you stood too close to someone who was smoking them. Skin cancer is for lack of sunscreen. Heart disease, you ate too many fatty foods.

The limited lists of elusive causes for serious illness and disorders, combined with the redirecting of blame for our modern-day ailments, is enough to make anyone sick.

As a cannabis patient I’m frustrated at the lack of information and research on cannabis and cancer in this country, let alone a vague window of information on why or how I became unwell.

In the summer of 2012 a routine mammogram found a spider-web-like mass in my breast. A quick look at the Mayo Clinic’s site found an exact replica of the mass, with just one possible cause listed, “hormone replacement”.

The mammogram was done as a preventive measure, as I had been on the hormone replacement for just two weeks and immediately stopped taking it. That said, my sister had been diagnosed with the same cancer two years prior, going through surgery, chemo, and radiation – and she had never taken any hormone replacement at all.

Once Upon a Time

What we do know is our mother was raised on a farm in Illinois, and she told us stories of dancing under the rain of DDT as crop dusters flew above. It was a game. The pesticide companies told them it was good for them. Everyone in her family died of cancers.

In 1962 Rachel Carson’s tell-all bestseller, “Silent Spring”, was the catalyst for environmental change, prompting the Clean Air and Water Acts of 1973 and 1974, respectively. Carson warned of cell damage leading to cancers and predicted the onslaught of neurological, auto-immune, and central nervous system disorders in our future.

In 2014 the “Diagnostic and Statistical Manual of Mental Disorders”, otherwise known as the “DSM”, listing all the ailments dealt with thus far in the field of psychiatry, came out with a new list replacing the word “illness” with “disorder”.

This new classification further demonstrates we are a species made out-of-order, but just why or how we became like this is never stated.

One theory is we are doomed by our own hand or, more specifically, by toxins created by us – heavy metals leached from cookware, synthetic medications made from petroleum byproducts, cleaning solvents, and other industrial compounds made from such things as lead or aluminium used in our everyday lives that have poisonous properties.

I’m a second-generation victim of DDT, but I also came up in the age of lead paint, and even if I were to blame these two substances solely for my auto-immune disorders or my processing problems under the autistic spectrum, the world today contains more than seven million recognised chemicals, with more than 80,000 of them in common use.

So there I was, looking at the mass, when I remembered an earlier conversation with Dr William Courtney the year prior on juicing. This Californian physician had helped his wife do away with more than 20 prescription meds previously needed to treat lupus.

I also remembered hearing of the strong oil known as RSO or Rick Simpson Oil and began networking with medicine makers for a batch.

In the five weeks that passed prior to the biopsy I had eaten raw leaves in salads, and made a drink in the blender. I had already been ingesting a light oil for sleep from a company in the Bay area called Internal but I was not diligent in ingesting it as it was new to me, and I was not hopeful the minimal ingesting would do anything.

As I lay there with the technician gliding the magic wand over my breast, he said, “I can’t seem to find it.”

After looking at past and current views, the surgeon said, “We might not do this today.”

To which I informed him, “I’ve been ingesting raw cannabis – that may be the reason,” to which he asked if he could do that therapy too.

Why is it that stoner jokes always seem to come into play whether medicine is being discussed or not? As if getting high was the end-all, as I lay there with my boob exposed and jelled, facing the big C.

But this was my moment to enlighten, and I advised him no, ingesting of raw cannabis will not get you high, and teased that it may not be the treatment for him, to which he was comically disappointed.

He then informed me that he was part of a cannabis experiment in medical school during the 1960s that found medicinal value in the plant, such as in treating nausea.

As he told it, they injected him with a cannabis serum (heated, no doubt), and he said he became so excited (intoxicated is more like it), he grabbed the ass of the attending nurse.

This admission was met with howls of laughter from the attending staff, but I pressed on.

“That must have been a strong batch,” I said, to more chuckles. I then advised him of the practice of eating raw leaves versus heating cannabis for the psychoactive effects of THC (Tetrahydrocannabinol).

Stumped at the lack of mass, the good doctor wanted to go ahead with the procedure, “… as long as we are all here,” he declared. I took this as my chance to do a little trial myself and asked if we could postpone the procedure another month while I continued with my own therapy. Thankfully, he agreed.

During the next five weeks I ingested RSO, while still ingesting raw leaves. And the most amazing thing happened. All my symptoms from thyroid disease and additional hormonal issues from menopause fell away. Complications with digestion, fatigue, and numerous other symptoms ceased to exist.

Prior to taking the strong oil I had only smoked to medicate and used the Internal light oil for sleep. Eating the raw leaf combined with the oil turned my body around.

And the cancer was disappearing.

Check out the next instalment of the series – Cannabis and cancer: Look at me, I’m Cancer-free – here.