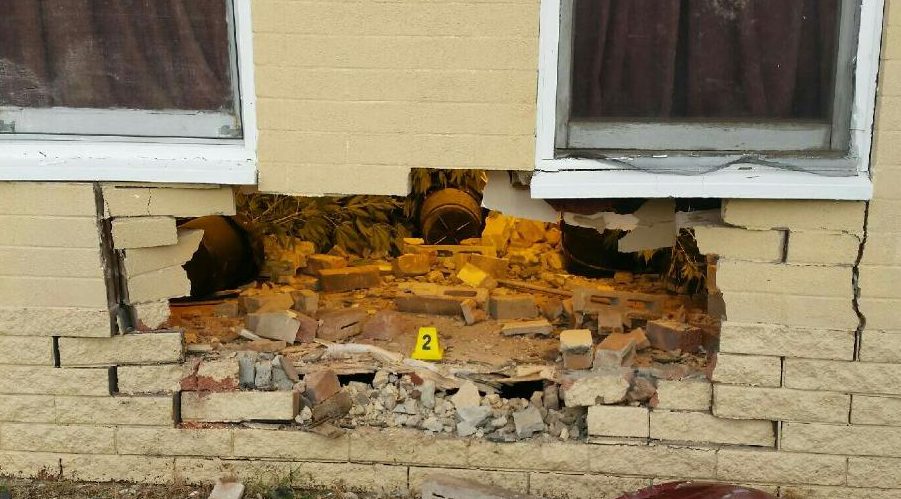 The only thing worse than having someone drive a car through your house’s front wall is when the hole in said front wall reveals your weed grow to your neighbours and the fuzz.

This is what happened to one poor Clovelly Park, Adelaide resident yesterday. SA police were called to the Oak Avenue property at about 3.15pm after a car crashed into several vehicles before plunging into the house.

After arriving at the scene the cops quickly identified the cannabis plants and hydroponic equipment, and closed the property off to onlookers.

“We’ve never seen anyone at the house,” a neighbour told The Advertiser. “We thought it was vacant.” (*cough* gang grow op)

The driver of the car was taken to hospital for treatment, Police say they may face further charges.

As for the plants? No one was inside the house at the time, and as far as we know, no arrests have been made.

But it’s pretty safe to say nobody will be enjoying these buds any time soon.