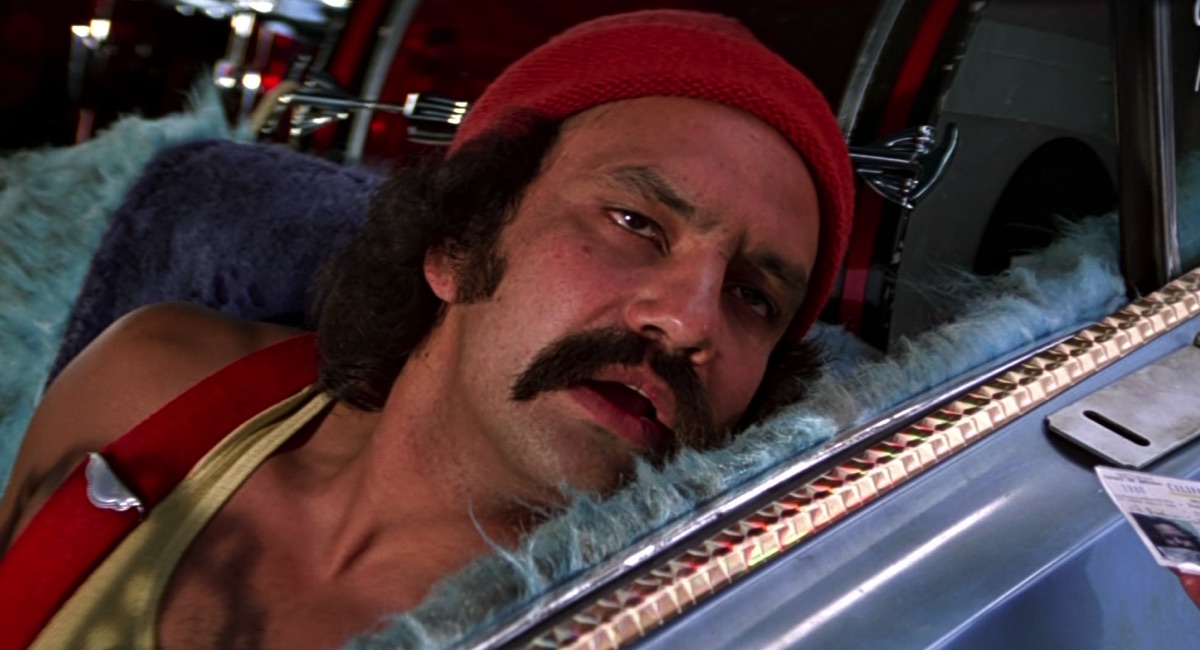 Why is alcohol and drug use rising in older Australians?

If you ask someone what a typical heavy drinker or drug user looks like, they’re probably more likely to evoke images of Gen Ys with tattoos and piercings than greying baby boomers.

But recent Australian data, outlined in our British Medical Journal editorial today, shows rates of alcohol and drug use are actually decreasing among younger age groups, while increasing dramatically in people over the age of 50.

Not only is there a rise in the proportion of older people who regularly drink at risky levels, there are also more older people using cannabis.

The data has implications not only for the health of the over 50s, but also for health professionals that diagnose and manage substance use or misuse, and the complications that can arise from it.

Evidence shows we can no longer view drug and alcohol issues purely as a young person’s concern.

Why is alcohol and drug use rising in older Australians?

Low birth rates and extended life expectancy have resulted in large increases in the proportion of older Australians and higher absolute numbers of older people who drink and use drugs.

For example, the one in four 50-59 year-olds drinking at risky levels (five or more standard drinks in a single session) corresponds to about 755,394people.

Baby boomers (born between 1946 and 1964) have higher rates of alcohol and drug use than earlier cohorts of older Australians and many continue this use into their older years.

Improvements in health care and treatments for substance use mean more people survive into old age, drinking and taking drugs for longer.

What does the evidence say?

Our research, using data from the National Drug Strategy Household Survey, shows high-risk drinking (11 or more standard drinks on a single occasion) in the over 50s increased significantly between 2004 and 2013. People living in regional or remote areas or who smoke tobacco were more likely to drink this way.

The newly released 2016 data indicates this upward trend is continuing even more strongly.

Cannabis use among the over 50s more than doubled between 2004 and 2013, from 1.5% to 3.6%. Unmarried men who smoked, drank alcohol, and used other drugs were particularly likely to use cannabis.

There is little reliable data on other illicit drug use in older people. But our data shows older people are using more pharmaceuticals, like sedatives and opioids, than before.

Older people often use pharmaceuticals to treat pain (both physical and emotional) or sleep problems. This can also result in balance problems, falls/injuries, reduced ability to function, and even death.

You can find out more about the prevalence of substance use among older Australians in the National Alcohol and Drug Knowledgebase.

Why is all this concerning?

Growing use of alcohol, cannabis, and prescription drug misuse among older Australians is concerning for a number of reasons.

Older people are more sensitive to the toxic effects of substances such as alcohol. This is because ageing reduces the body’s capacity to metabolise, distribute, and excrete alcohol and drugs.

Older people are also more likely to have existing physical or psychological conditions, or to take medicines that may interact with alcohol and drugs.

So older people who use alcohol and/or drugs may be more likely to have: falls and other injuries, diabetes and cardiovascular disease, mental health problems (including suicide), obesity, liver disease, early-onset dementia and other brain injury, sleep disorders, and blood borne diseases.

Not all older people have problems with drugs and alcohol

• maintainers continue with their previously unproblematic use as they get older. But age-related changes (like those already outlined) result in increased harms later in life

• survivors begin using alcohol/drugs early in life. They have a long history of substance use problems that persist into older age and this often results in other physical and/or mental health problems

• reactors begin using alcohol/drugs in their 50s or 60s, often due to stressful events, like grief, retirement, marital breakdown, social isolation (particularly older women), or due to pain.

Do treatments work for older people?

The good news is, research shows substance use treatment is just as effective for older people as it is for younger age groups.

This is important, as the number of older people who require treatment for alcohol or drug problems is increasing substantially, both in Australia and overseas.

Not everyone gets treatment

Unfortunately, there are barriers that can make it harder for older Australians to access treatment or support.

Health-care practitioners and family members may:

Older people may also be reluctant to seek help because of embarrassment, logistical problems (like a lack of transport), inappropriate treatment services for older people, or they do not know where to turn for help.

To combat these problems, we developed a free guide to preventing and reducing alcohol and drug related harm among older people for health and welfare professionals.

What needs to change

Health-care services and the aged care sector need to work better together to prevent problem substance use among older people. They also need to provide age-appropriate treatment and harm minimisation services to people who need them.

Finally, we need more research into the best approaches for helping older people with substance use problems.

If you would like to talk to a professional about your own or someone else’s alcohol or drug use, contact the free Alcohol and Drug Information Service in your state or territory.