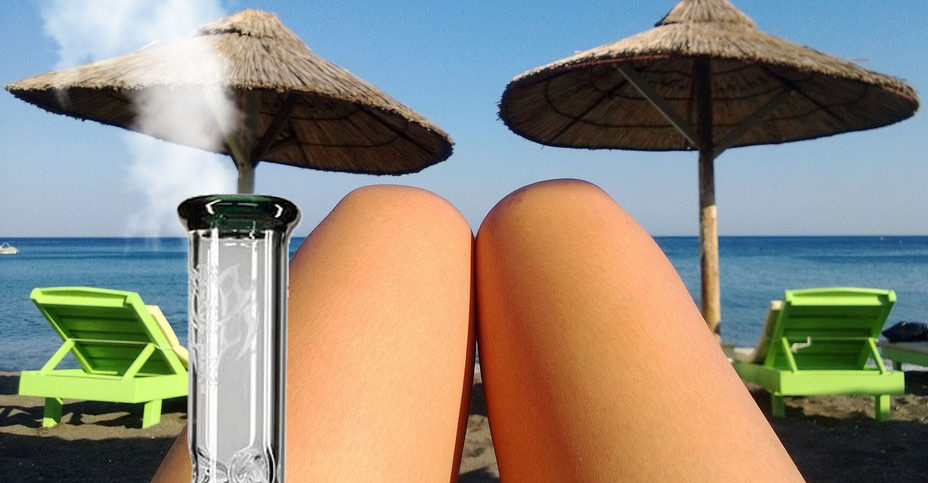 Stevie Hammond’s got the goods

Cannabis laws around the world are starting to loosen up and we couldn’t be happier. While there are still conservative states enforcing their laws, the movements to legalise and normalise weed culture have never before gained as much ground as they have in the last decade. In other words, there has never been a better time to embrace the age we live in. So grab your mates, grab your billy, and plan your next getaway to one of these 420-friendly parts of the world!

An obvious choice for those of us Down Under, Nimbin is the hippie sanctuary that hosts the legendary Mardi Grass annually in autumn. While it’s a small quaint town of just half a thousand locals, the festival attracts stoners from all over the world. MardiGrass holds parades with the Giant Joint and the Hemp Olympics where Bong Throwing and Speed Rolling are just two of the many games on offer. I’d recommend bussing it from its coastal neighbour Byron Bay, where buses do return trips daily!

Vancouver is first and foremost a beautiful city. Located on the west coast, it’s also at the foot of some of the most incredible mountains in British Columbia. Its abundance of sunshine, water and forests have made it a growing haven for stoners that produces some of the best quality bud in North America and Canada. As the city is one of the most progressive in regards to medicinal marijuana and the police often turn a blind eye for possession less than a quarter ounce there’s a lot to do, see and experience. The city also boasts a number of classic diners and cafes that are cannabis friendly, making it an all-round great place to chill.

An officially declared autonomous region of Denmark, Christiana’s Green Light District has attracted many to the small eccentric village since 1971 where with a collectivist, anarchistic spirit, squatters and artists took over the abandoned military base. The town could be described as a bright counterculture commune with a vibrant scenery where every street corner is home to beautiful street art and progressive murals. Their organic stores are open 24/7 selling an array of over 40 strains of bud and hash and while it has on rare occasion experienced police raids, we’d highly recommend you visit this little paradise! 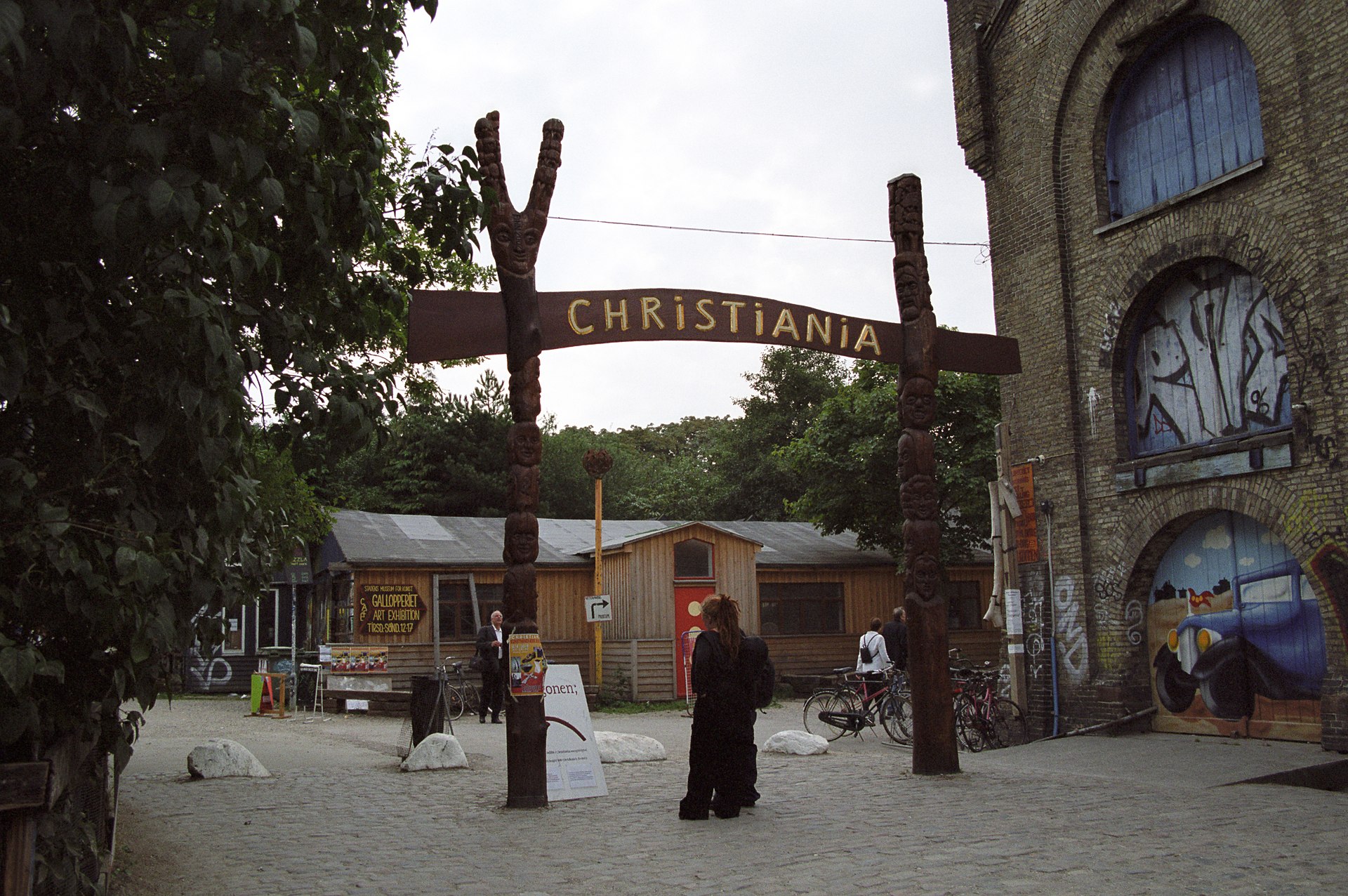 A surprising addition for many blissfully unaware, the country in fact embraces some of the most liberal drug laws in the European Union, even managing to successfully decriminalise other harder drugs. Being in the heart of Europe, the city boasts some of the best nightlife and clubs in the world as well as a beautifully preserved medieval town. To top it all off, you can legally carry up to 15 grams on you and grow up to five plants in your home. There are really not many more picturesque places to light up! 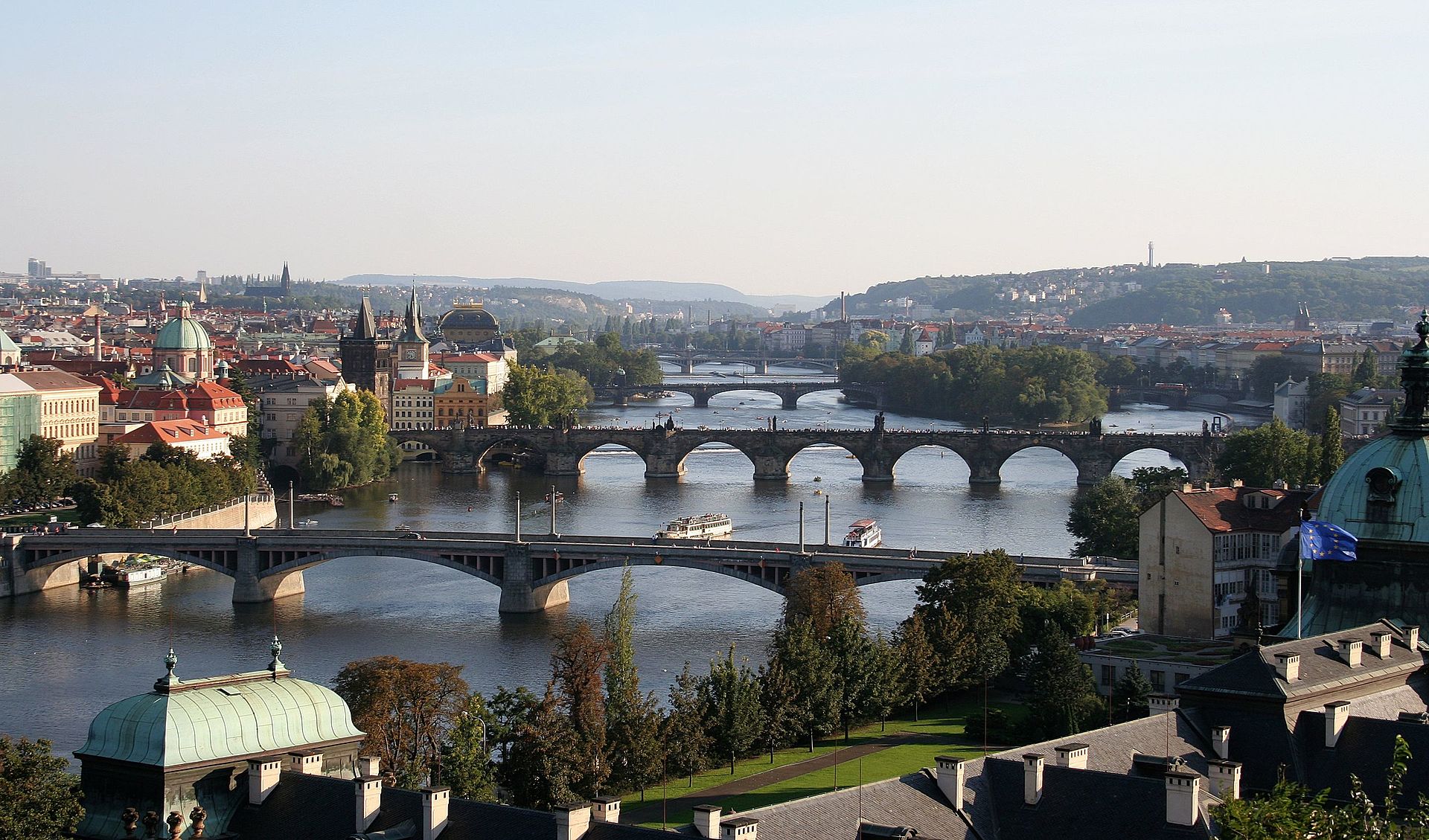 The River Vltava as seen from Letná, Prague

While the government hasn’t officially specified an amount and its regulations regarding soft drugs are relatively new and ambiguous at this stage, both possession and consumption are legal for personal use. As a tourist, you shouldn’t experience anything but welcoming vibes and we are adamant that as long as you don’t leave a trail of cannabis buds behind you, you should be fine. 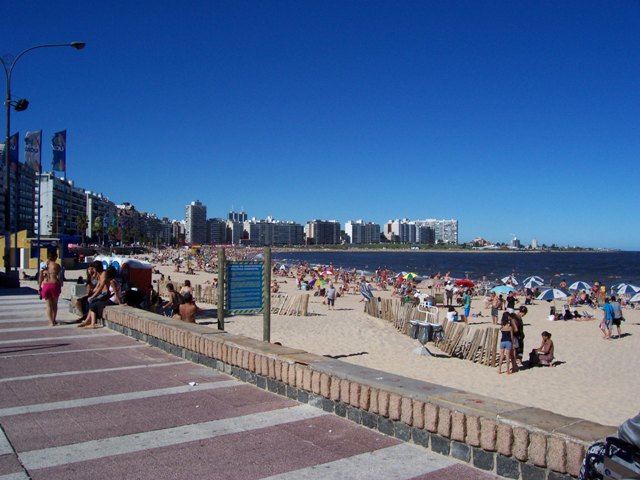