Careful lighting up in these countries

We’ve all seen the headlines of Aussies getting done for drugs overseas, such as old mate Schapelle or the tragic course of events with Andrew Chan and Myuran Sukumaran last year. With that in mind, and with the weather getting shit enough to try and find an excuse to get overseas, here’s a list of five places you may want to reconsider (or be super careful) smoking in.

This is culture that publicly sees the act of smoking cannabis as a devil’s practice – if you’re busted in this country you won’t get much sympathy from the locals. As a foreigner they will kick you out of the country before you even have a chance to call your mum. However, they more than likely won’t detain you, so the fear of living out your days in some dingy Japanese prison shouldn’t be your main concern. For locals, there is leniency for first timers but under the Cannabis Control Law, even a lone doobie in the night can land you with up to five years of time. 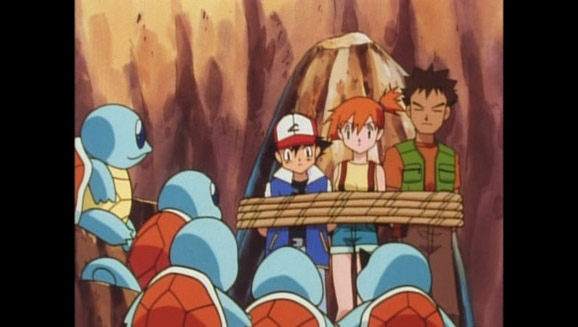 The Philippines has some of the harshest, stiffest penalties for marijuana use in the world. The first time locals are caught with weed, they will automatically be shipped off to rehab for at least six months. If you’re confident enough to risk it again, getting caught will land you in jail for anywhere between six and 12 years. Growing your own cannabis is a whole other story. It can land you with life imprisonment and in the worst-case scenario even the death sentence. As a tourist it’s also dangerous buying it as it has been heavily documented that undercover police often conduct stings and setups to counteract drug trafficking. Long story short, don’t do it.

Indonesia is a common destination for us Aussies, and it has been heavily covered by the media over the last decade. A single joint can land someone with a jail sentence of four years while smuggling or even accidentally carrying cannabis into the country can leave you with a jail sentence of up to 15 years. As we have seen, regardless of your nationality you can be detained in their prisons.

That time the Indonesian cops got a whole village high burning three tons of dope. image via Rappler

The UAE takes the cake when it comes to the harshest marijuana laws in the world. Being caught with even the smallest trace of cannabis can leave you with a minimum sentence of four years. Unlike many other countries, the UAE has also been known to arrest travellers who have THC show up in their urine or blood stream, as under their law it’s classified as possession. A British man, Keith Brown, was arrested and imprisoned for four years back in 2006 when he was caught with 0.003g of cannabis in a cigarette he was transporting in a shoe. This amount literally weighs less than a single grain of sugar and is not even visible to the naked eye.

A country definitely not to ignore is Malaysia, where possession can land you in a federal jail for five years and can carry a hefty fine of about $6,500. Once you’re busted with over 50g the punishment increases, and you’re looking at a minimum of five years with the possibility of 10 lashes. Yes, they use the cane as a form of corporal punishment in Malaysia, so don’t fuck with them. Planting a marijuana seed can get you life in prison as well as six lashes and if you’re found with a large amount you’re more than likely going to end up with the death sentence.

Long story short: don’t take risks in these countries because they have no sympathy for your situation and it will be seriously difficult to get out of it.