While celebrities cashing in on stuff is a bit gimmicky, we find it hard not to be stoked that weed is becoming so fucking normal in the US that celebrities are jumping to put their names on strains and brands. Feels a little like Britney Spears perfume, hey.

This week it was announced that Wiz “so what we get drunk, so what we smoke weed” Khalifa’s kush strain will be commercially grown and distributed across the USA (having formerly only been released in limited batches). 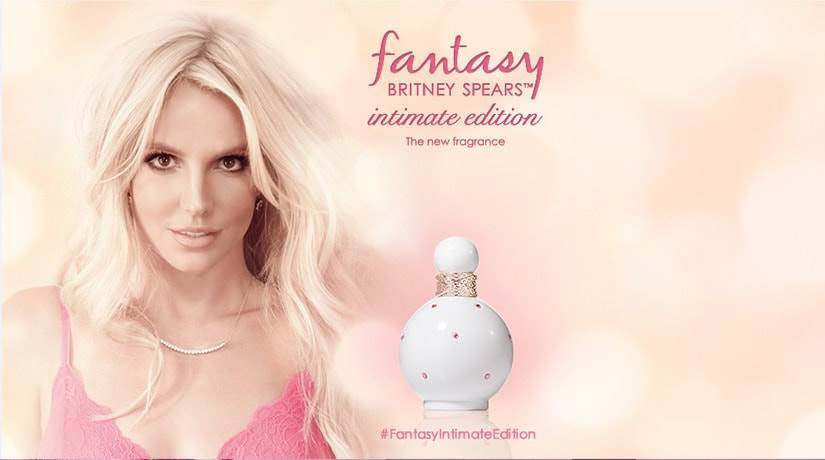 I could imagine that perfume bottle being a bong

And these endorsements are touching on a range of demographics: Melissa Etheridge is doing her cannabis-infused wine thing, Die Andwoord announced a line of products including candy and lipbalm (about two weeks before announcing their break-up), Whoopi Goldberg has her weed strain for period pain, Kevin Smith did his promotional strains for horror film Tusk, and Snoop Dogg… well he’s just doing his thing. And that’s only to name a few.

It was 20 years ago when California became the first state in the US to legalise medical cannabis, and look where it is today. Of course, back in Oz it’s a very different climate, but hey, with all the changes we’ve seen in the last 12 months, maybe we’ll one day see Guy Sebastian Ganja.

Did someone put weed in their curry???