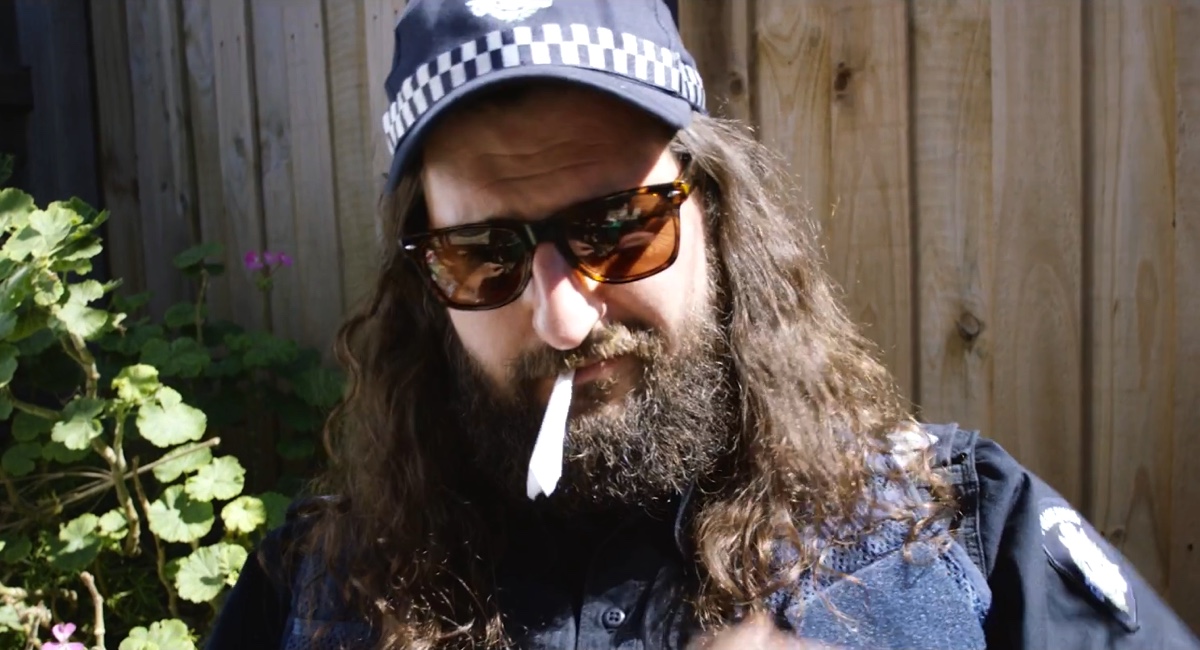 Plus the clip features a bunch of cameos

The clip – directed by Neal Walters – takes aim at corrupt cops, and features a bunch of cameos from the likes of ex-triple j presenter Lindsay ‘The Doctor’ McDougall (Frenzel Rhomb), Wil Wagner (The Smith Street Band) and more.

The Bennies are currently touring around the country with rock royalty The Living End. Check out the dates below. Tix here.