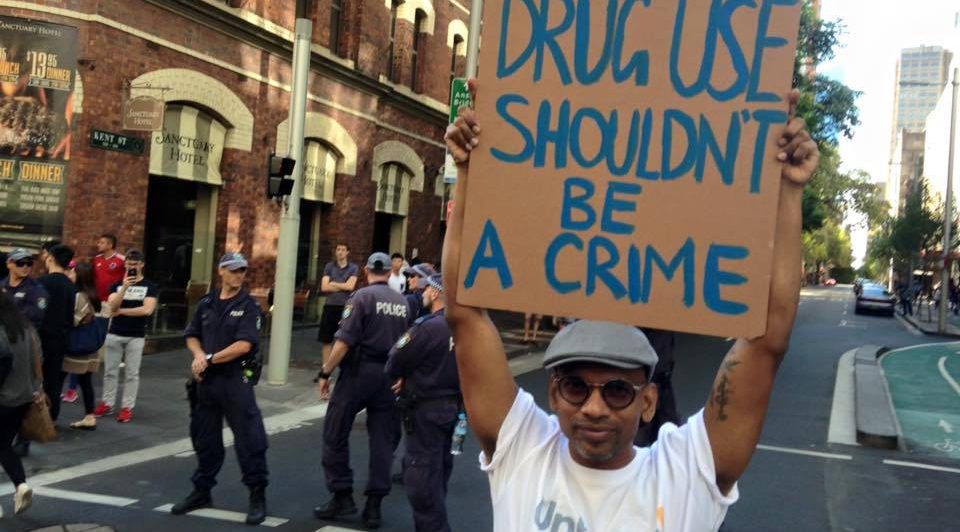 Unharm has been involved with some great stuff of late

The good folk over at Unharm are having an event to let punters know a bit more about what they’re doing and how to get involved.

The evening is going down on Wednesday April 12 at the Surry Hills Neighbourhood Centre from 6.30pm.

Unharm – the drug law reform advocacy group fronted by Will Tregoning and Lisa Pryor – has been involved with some great stuff of late, including the new Festival Friends website, contributing to a couple of government inquiries and more.

Plus, hear about Unharm’s work with The Change Agency, an organisation that helps build social movements.

Unharm comments: “The months ahead are an opportunity to lift the lid on Unharm, look back at what’s been achieved, look up at where we want to be, and look forwards to how awesome we’re all going to be together.”