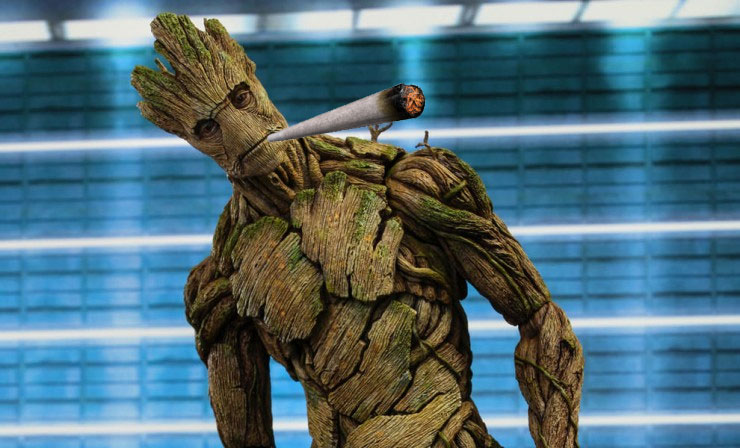 “In streams with the amphetamine addition, the growth of biofilms was significantly suppressed”

The presence of illicit drugs in streams in Baltimore, Maryland is getting local ecosystems addicted and is “high enough to alter the base of the aquatic food web”, a study has found.

The study – conducted by the Cary Insititute of Ecosystem Studies and published in Environmental Science and Technology – identified numerous illicit and pharmacutical drugs, with “illicit drug levels highest in the most urban streams”, according to a release from Cary.

After recording the data from field samples, the scientists also created eight artifical streams – four with amphetamines and four without – to compare and determine how the drug affected stream life.

They found that, “In streams with the amphetamine addition, the growth of biofilms was significantly suppressed, the composition of bacterial and diatom communities changed, and aquatic insects emerged earlier.” In short: not great.

While the scientists could only speculate how the amphetamine arrived in the streams, it appears to be a mix of improper disposal of drugs or paraphernalia, as well as potentially manufacturing processes.

“As society continues to grapple with aging wastewater infrastructure and escalating pharmaceutical and illicit drug use, we need to consider collateral damages to our freshwater resources. More work is needed on the ecological fate of these pollutants and the threat they pose to aquatic life and water quality,” said the study’s co-author Emma J. Rosi-Marshall.

“Ultimately, solutions will lie in innovations in the way we manage wastewater.”