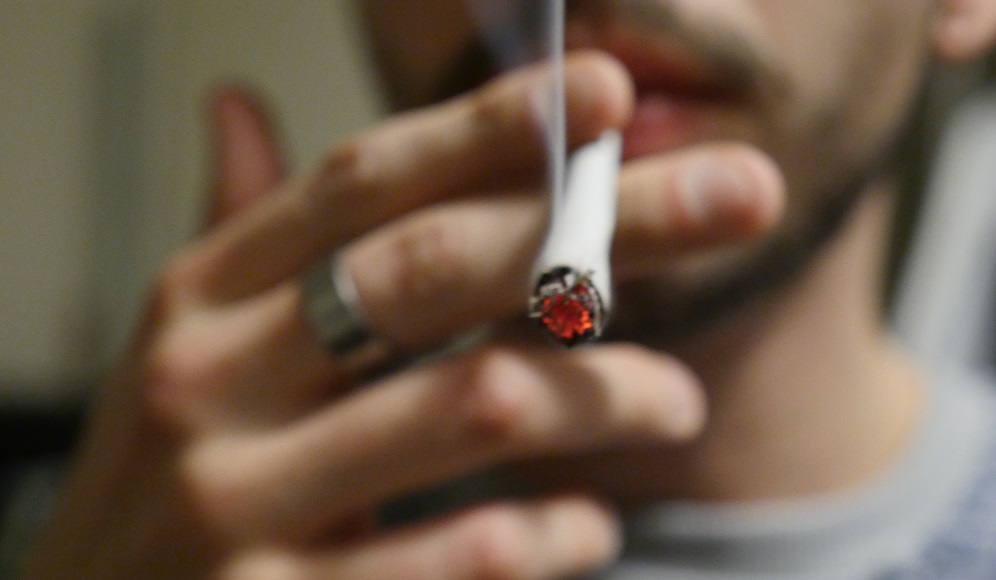 The push for the legalisation of recreational cannabis use will be debated in Victoian parliament in a fortnight, on Wednesday September 14.

Australian Sex Party leader Fiona Patten – the only Aussie MP to fess up to being a recreational smoker – today introduces a motion to the upper house calling for the debate by major parties, in a story broken by The Age. 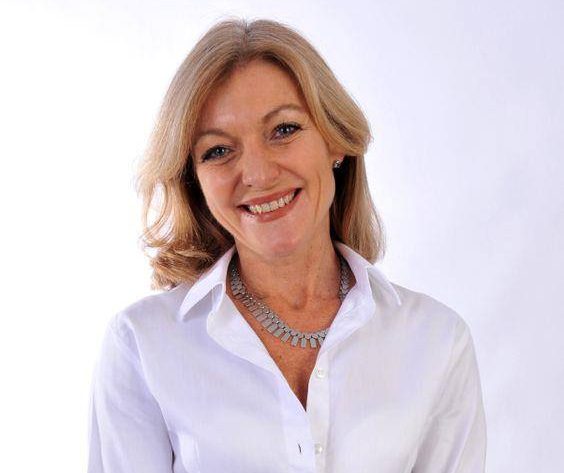 “This morning I will bring forward a motion that forces the parliament to debate the legalisation of cannabis for personal use in Victoria,” wrote Patten on her Facebook page.

ALSO: Medicinal cannabis in NSW: wtf does it mean?

“This is the start of what will be a long political and legislative journey. It’s something I have campaigned on for decades, is a key policy of The Australian Sex Party and core committment of my election. The time has come for us to have this conversation – legalising cannabis makes social and economic sense.”

She continues: “The motion will also urge the government to allow the cannabis plant to be grown by farmers, which would create an additional revenue source through taxation.”

ICYMI, here’s a vid of Patten smashing a doob and giving a party plug while clearly stoned during election season. Fuck yeah, Fiona!