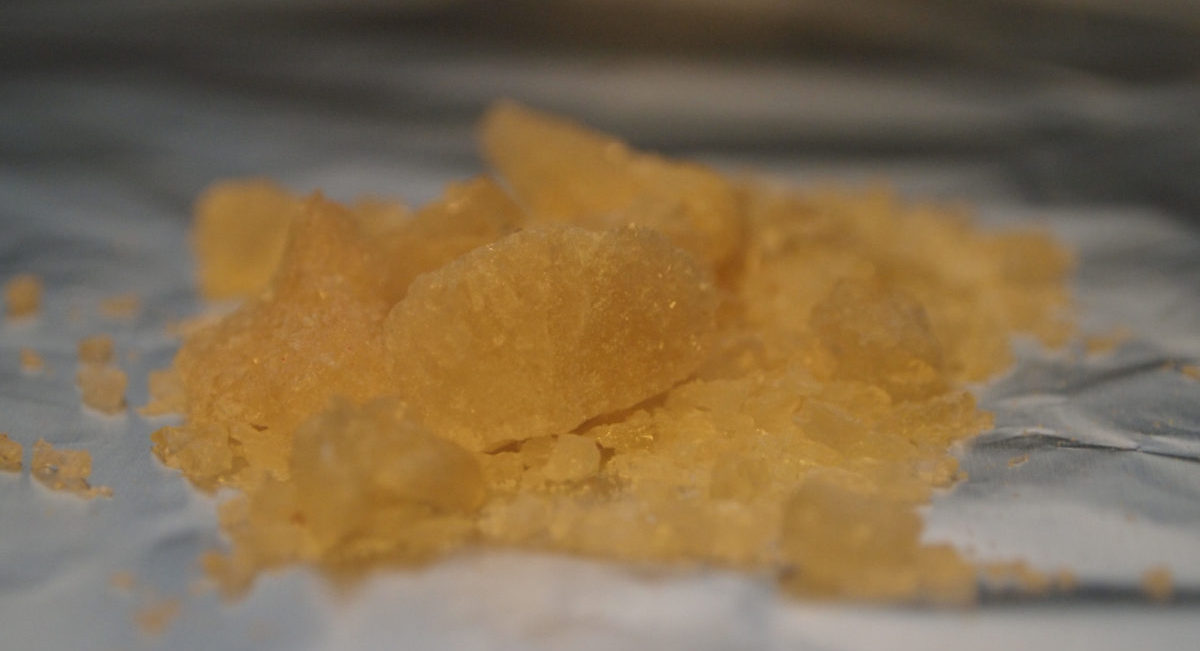 Australians are the biggest users of ecstasy in the world

Ecstasy is the street name for 3,4-methylenedioxymethamphetamine, or MDMA, an illicit party drug that speeds up messages to and from the brain and alters the user’s perception of reality. Other street names include eckies, E, XTC, pills, pingers and molly.

Pills sold as ecstasy contain variable amounts of MDMA, sometimes none, and may also include other fillers. The pills come in a variety of shapes, sizes and colours, and often have designs stamped on them such as rabbits, hearts and smiley faces.

While pills are the most common form of ecstasy, it is also sold as powder and in a crystal form. All forms are typically swallowed, but are sometimes crushed and snorted, injected or smoked.

Ecstasy costs around A$25 per tablet, ranging from A$20 in South Australia to A$40 in the Northern Territory. A capsule sells for around A$30. Powder and crystal sell for around A$250 and A$260 per gram.

MDMA is illegal in Australia, which means possession, use, manufacture and trafficking are criminal offences. The threshold for drug trafficking in Australia ranges from half a gram in the NT to ten grams in Tasmania.

MDMA was first manufactured in Germany in the early 1900s as a precursor chemical for a pharmaceutical drug to stop bleeding. It was not considered significant at the time and only appears to be patented as part of the synthesis process.

It was not until much later (in 1927 and 1959) that the basic pharmacology of MDMA was tested, but not in humans.

In the 1960s, Alex Shulgin, sometimes referred to as the “Godfather of ecstasy”, rediscovered it and created a new and easier way to make the drug, which he personally tested along with many other psychedelic compounds he created.

It was used in the 1970s and early 80s for a range of experimental therapeutic purposes, including in psychotherapy for couples. MDMA is in the early stages of being tested for safety as a possible treatment for post-traumatic stress disorder in conjunction with psychotherapy, but there are no currently endorsed therapeutic uses of MDMA.

The idea behind using MDMA to treat PTSD is that people with this disorder often avoid their emotions and MDMA may be able to assist them to be more expressive during psychotherapy.

In the mid to late 1980s, ecstasy became a dance party favourite in Australia and other parts of the world.

MDMA is an amphetamine-type stimulant, with hallucinogenic effects.

MDMA’s main effects are through the release of serotonin, unlike its cousins the amphetamines, which work mainly through the dopamine system. Too little serotonin and dopamine are both associated with depression.

Serotonin helps regulate mood, sexual desire and sexual function, as well as other bodily processes such as appetite, sleep and temperature. MDMA releases large amounts of serotonin artificially, increasing the effects of serotonin in the brain, such as significantly improved mood.

People who use ecstasy report a range of positive effects including increased confidence, well-being, happiness, empathy and sex drive. MDMA enhances social behaviour and empathy towards others.

Some of the less desirable effects include nausea, jaw clenching, and increased heart rate and blood pressure.

Australians are the biggest users of ecstasy in the world, with 3% of the population reporting they have used it at least once in the last year.

Ecstasy is mostly used relatively infrequently by recreational drug users at dance parties, music festivals and social events. Even among people who regularly use ecstasy, the average frequency of use is less than twice a month.

It is most commonly used by people in their 20s – around 9% of that age group have used in the past year. The average age that people first try ecstasy is around 22 years.

Very few people report use by the time they are in their 40s (only around 0.5%).

Men use ecstasy at nearly twice the rate as women.

Although the number of detections and seizures of the drug increased by nearly 330%, and the weight of those seizures by over 1,100%, between 2011 and 2013, there was no reported increase in the rate of use.

How dangerous is ecstasy?

Unlike other stimulants, MDMA does not appear to be at high risk of overuse because the positive effects decrease and negative effects increase quickly with use. It has been described as a “self-limiting” drug, with most people using irregularly, for a relatively short period of time.

Dependence is uncommon and the proportion of people presenting to treatment centres for ecstasy as a primary drug of concern is very low at about 1% of cases.

Animal studies show changes to brain chemistry, especially in the serotonin system, after long-term use of MDMA.

Cognitive deficits in mice include learning and memory problems. But this does not seem to translate consistently to major cognitive problems in humans if they primarily only use ecstasy.

There is some limited evidence that long-term use of ecstasy, particularly by adolescents, may increase vulnerability to mental health problems.

While long-term problems with the drug are rare, acute harms due to toxicity and overdose are more common, and may be on the rise. Serotonin syndrome can occur as a result of the release of stored serotonin and may result in a range of symptoms including confusion, loss of coordination, increased heart rate and agitation.

Releasing large amounts of serotonin can also deplete natural levels in the brain resulting in feeling flat and unmotivated the next day after taking MDMA.

Media have reported large numbers of overdoses, including deaths, at festivals around the country over summer.

Ambulance callouts for ecstasy in Victoria increased by around 10% between 2013 and 2014. Although they still remain the fourth lowest of all illicit drugs.

One of the main dangers of pills sold as ecstasy is the unknown contents. In addition, the relatively large proportion of first-time users may be at higher risk of problems because they are unfamiliar with the drug, its effects and the risks.

Often pills sold as ecstasy are a combination of other stimulants, hallucinogens and various other drugs, increasing the risk of adverse reactions and toxicity.

One of the common substitute drugs is paramethoxyamphetamine (PMA), which is significantly more toxic than MDMA. It is up to ten times more potent; it works more slowly so people sometimes take a second dose thinking the first hasn’t worked; and it is more likely to increase serotonin in the brain to toxic levels.

In an article in the prestigious journal Lancet, researchers ranked 20 common legal and illegal drugs by their potential for harm. Ecstasy ranked third lowest.