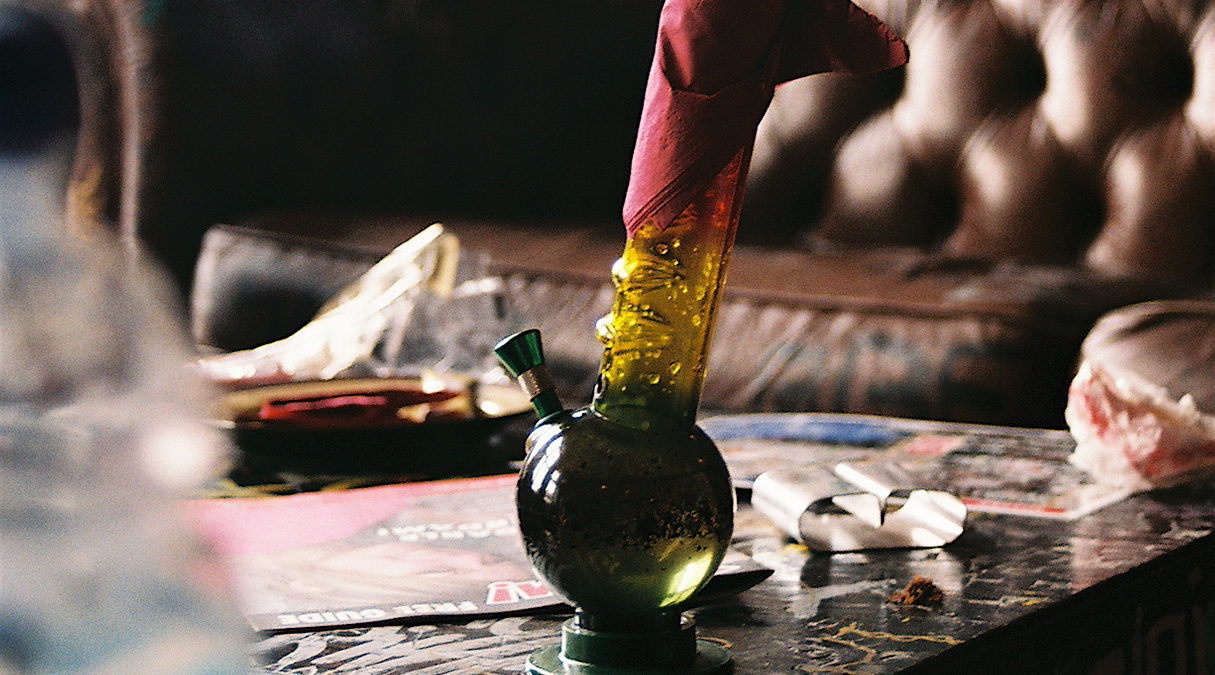 ‘It’s time we had an honest discussion about cannabis use’

Australia’s adult industry body The Eros Association is calling for the legalisation of bong sales across the country.

Australians are notorious around the world for their love of bongs, and Eros claim many cannabis users are being forced to rely on “makeshift devices” (aka Gator-beugs) to consume their drug of choice, a practice which, they argue, raises serious health and safety concerns.

Sales of bongs are currently banned under ‘drug utensil’ and ‘drug paraphernalia’ laws across Australia – something the Eros Association wishes to change.

“It’s time we had an honest discussion about cannabis use,” said Rachel Payne, General Manager of The Eros Association.

“Given a third of Australians will consume cannabis in their lifetime, we should be sure they do so using products that are safe”.

Police raids on adult retail stores and head shops are a regular occurrence across Australia, particularly given the country’s ‘war on drugs’ political climate.

“Cannabis consumption is a victimless crime,” said Payne. “It’s time for our lawmakers to keep up with the times and unban the bong”.