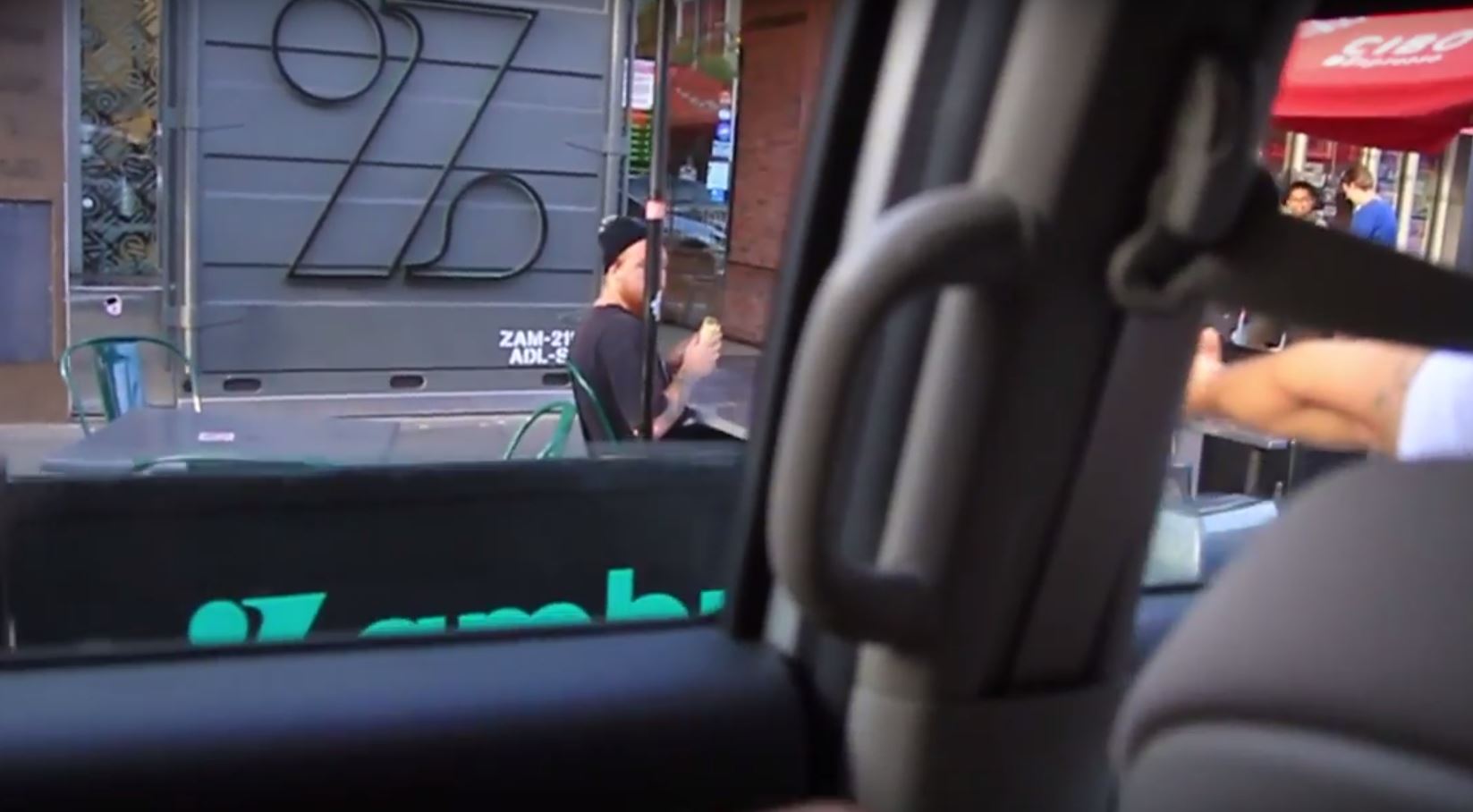 Your favourite cooked trio the Dune Rats have kicked off Dunies TV for a second season, with their antics including dishing out free dope from the car window.

“We pretty much filmed our whole lives in this band over the years so we can entertain ourselves and others,” bassist BC explains.

“There’s some fucking funny shit in the archives for people with this sense of humour… There’s probably about four million hours banked up of footage and this season is the best / most relative shit that we’re keen to drop this year.”

Series creator Vorn Hunt says: “When I was putting this season together I tried to make every nuts idea the boys came up with a reality, which has made the episodes like nothing else out there. When I get 2am calls asking me to jot down notes like: ‘Two cans of beer have a sword fight and one gets stabbed and is turned into bong then smokes itself”’ I know I’ve chosen the right career.”

Dunies TV Season 2 tells the story of life as a recording and touring band. Frontman Danny Beusa says, “In season two we’re still traveling the world doing stupid shit and playing shows, but this time we wanted to show all the compromises and miscommunication that come with running / being part of a band. So we set ourselves some ‘possible/impossible’ missions to see what happens.”