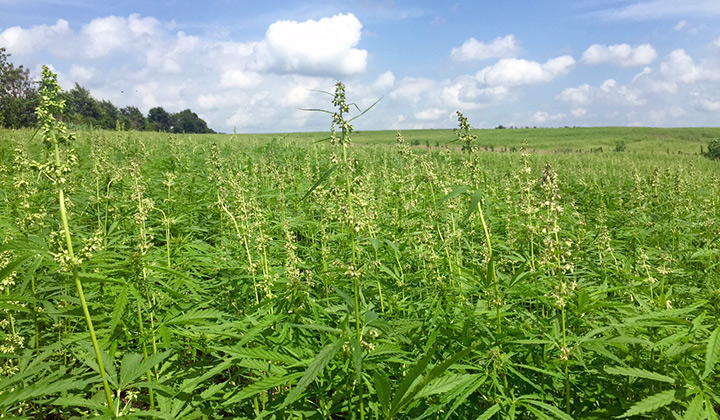 Zimbabwe is a country with incredibly strict cannabis laws

By John Hiltz for Marijuana.com

It seems that Zimbabwe has a lot to consider these days when it comes to marijuana reform.

Last month, Marijuana.com reported that the African nation was considering legalising the cultivation and use of medical cannabis.

Now, the licensing arm of the Zimbabwe government is pondering the application of a local organisation that wants to produce industrial hemp. Industrial hemp is used to make a number of products including clothing, furniture, paper and nutritional and medicinal supplements.

Dr. Zorodzai Maroveke is the Chief Executive of the Zimbabwe Industrial Hemp Trust and she has been pushing for the legislation.

“This is a route we need to seriously consider as we value add as industry,” said Maroveke at the recent Confederation of Zimbabwe Industries congress. “So far, the challenge is legislation. We have approached [the]government and we are still negotiating for a license. We are hopeful as the engagements are promising and there is light at the end.” Maroveke added that she has the support of Zimbabwe’s Industry and Commerce Minister, Mike Bimha.

In her presentation, Maroveke needed to differentiate hemp from marijuana due to the unfortunate stigma that still surrounds cannabis in Zimbabwe and many other nations. “This is a non-narcotic crop and is different from mbanje (cannabis) in terms of concentration, hence it can’t be smoked as it’s not a narcotic.” Maroveke also showcased some shoes, rope, bricks and edible oils made from hemp.

If this important legislation goes forward, it would be a significant step for cannabis reform in Africa. Currently, the production and use of marijuana in Zimbabwe is illegal and simple possession can get someone up to 12 years in jail.