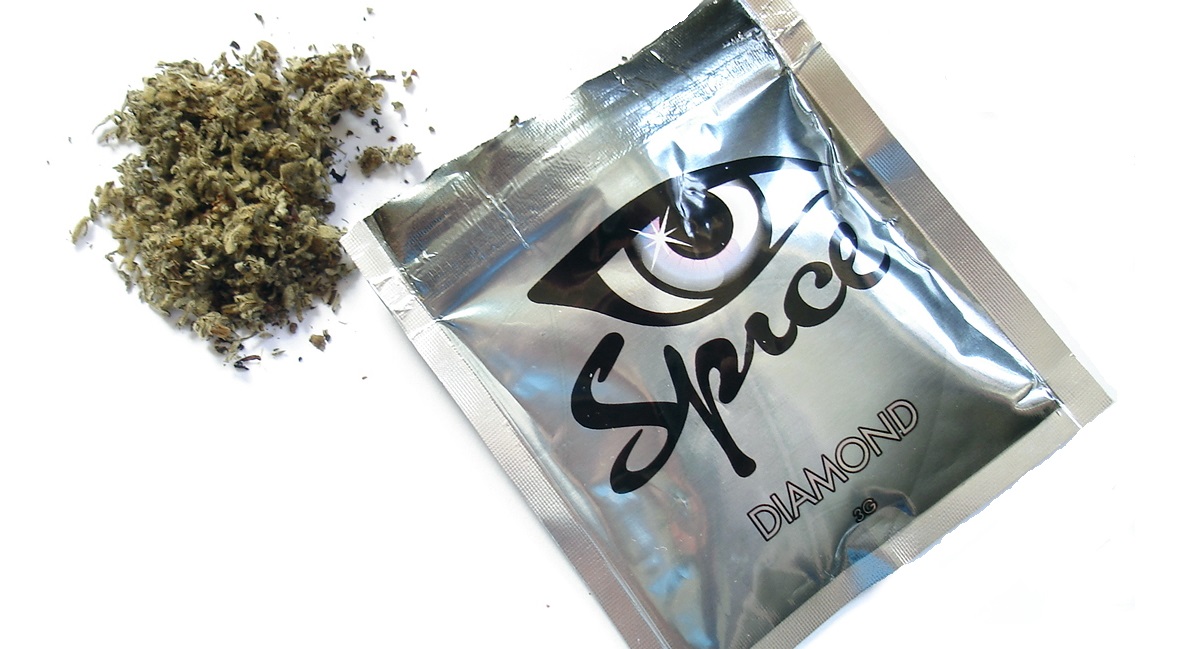 Police have also been given greater powers to prosecute ice dealers

The Victorian government is introducing new laws that ban the production and sale of all synthetic drugs. Police have also been given greater powers to prosecute ice dealers.

Under the old laws, the chemical compounds that made up synthetic drugs had to be legally categorised and banned, but manufacturers then tweak chemical formulas to sidestep the bans.

The reforms mean that “any substances that have a psychoactive effect, including synthetic cannabinoids and ecstasy” will be banned.

Those charged with distributing such drugs face up to two years in prison or more than $37,000 in fines.

“We are outlawing all synthetic drugs to protect our communities from the harm they cause,” said Minister for Police Lisa Neville. “Under these reforms, authorities will no longer need to play catchup as new substances come onto the market.”

Meanwhile the amount of ice required for commercial trafficking offences has also been reduced.

The government today released a press release outlining the changes. Read it in full here.