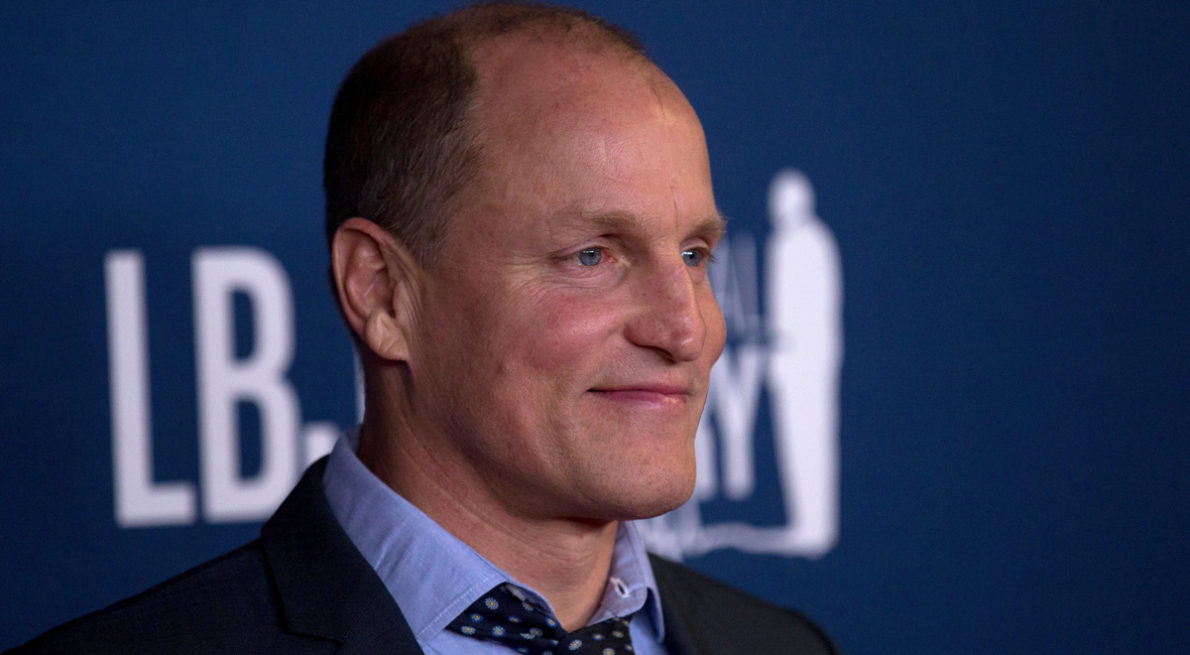 In fact, the famed actor and known weed enthusiast quit almost a year ago, he this week told New York magazine in a interview for his upcoming film Wilson.

Asked by interviewer Abraham Riesman “what’s a misconception that people have about you?”, Harrelson replied:

Riesman proceeded to bond with Harrelson on the fact that he too was “in the process of trying to quit”.

“What do you do to keep from relapsing?” Riseman continued.

“Well, like, last night, someone had — not just good herb but sativa; really good sativa. There’s a joint, and beautifully rolled. I like a beautifully rolled … and I just was like, I mean, I’ve gone this long. It would be weird to just be like, “Okay, let me have a hit off that,” and then suddenly go back to smoking too much,” Harrelson replied.