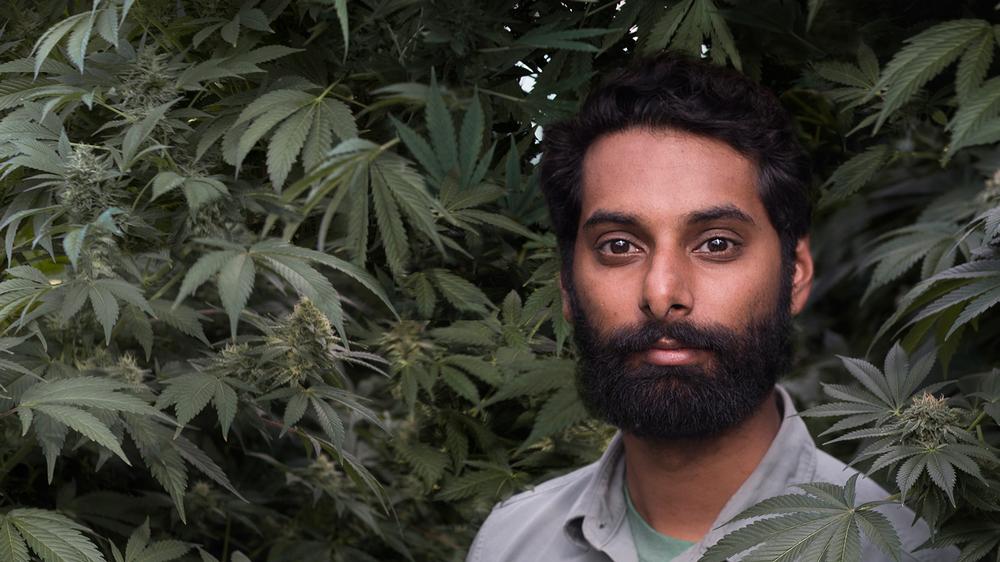 You may have heard – or potentially not, because who actually watches TV anymore? – but public broadcaster SBS is partnering with Vice to turn SBS 2 into a new Viceland channel.

A bunch of ABC old hands are super pissed off about it (too commercial they say), while a bunch of likely-Melburnian If You Are The One-watching hipsters have probably been walking around with semis all week.

Yesterday it was announced that the new SBS Viceland channel will launch on Tuesday November 15 at 4pm. And with that the SBS 2 brand (online too) dies.

Say what you want about the move (*cough Vice is shit), buuuuut Viceland does have some great programming, most notably Weediquette with host Krishna Andavolu.

Details of the actual programming of SBS Viceland are few and far between, but given (1) Weediquette is one of around only 15 Viceland programs, (2) A lot of promos around the partnership, including this one on Mediaweek, mention Weediquette, and (3) Australians smoke a shitload of weed, we think it’s fair to assume.

Other Viceland programs include F*ck, That’s Delicious with Action Bronson, Noisey and and Balls Deep.