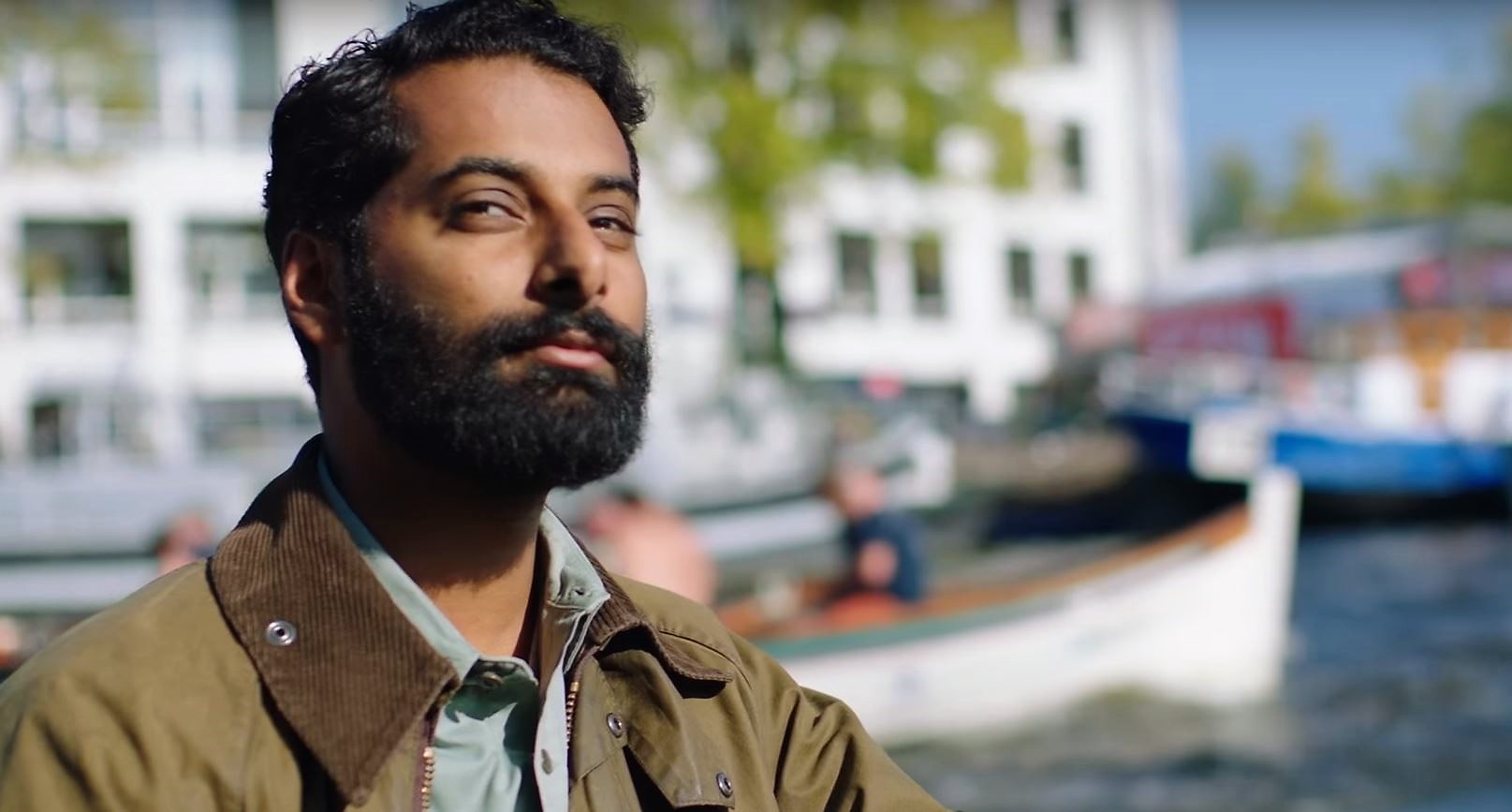 It’s unsurprising that the closer of the series’ first season, “Half Baked”, is… well… half baked.

Season finales of television shows are, by nature, chaotic beasts. Even for non-narrative documentary programs, conclusions are often hard-pressed to tie up the myriad of thematic points showrunners have spent hours developing.

Given this, and the fact that Weediquette has been messy from the very get go, it’s unsurprising that the closer of the series’ first season, “Half Baked”, is… well… half baked. It’s an extremely odd note to bow out on, and, given it deals with the legality of marijuana buying and selling in such a broad manner, somehow feels more like a show opener than a way to put an eight-episode cycle to rest.

By this stage you know the problems and praise-worthy elements of this show as well as I do. So, say it along with me now: there is enough to like here, as long as you ignore swathes of strange plotting and, surprise surprise, the offputting tonal mishmash of via Krishna Andavolu’s odd delivery.

The good stuff first. Some of the loopholes surrounding marijuana buying and selling are darkly hilarious, and as a result, prove fascinating topics to explore. The episode opens with Andavolu openly carrying two bags of weed while protected by the law, simply because he handed one bag – legally – to someone else, who then – legally – was allowed to hand it back to him, before being handed – legally – another bag… a series of necessarily convoluted points each protected under law.

From there, the madness only intensifies. This story is one of corrupt city counsellors and strange, ancient by-laws being resuscitated in order to block or boost marijuana bills, and as a result, the episode proves nothing if not watchable.

It’s just weird, you know? Like, deeply weird. There’s so much presented here that would make prior episodes feel more relevant if “Half Baked” aired first. To name an example: the huge stretches of discussion concerning the legal selling of pot would have improved episode five, “Marijuana Migrants”, to no end.

And, on top of that, there’s the odd note that the episode closes on. It’s not only that it’s a depressing one – Andavolu ends the ep by exploring the notion that legalisation might mean a more restricted future for weed in terms of tax and legislation – it’s that it doesn’t feel particularly weighty.

There’s no sense of internal mythos to the episode, no sense that Weediquette itself ever really rests back on its own laurels or attempts to justify its own existence. It just kinda winds down into nothing, disappearing into a puff of pungent weed smoke, leaving nothing in its trace.