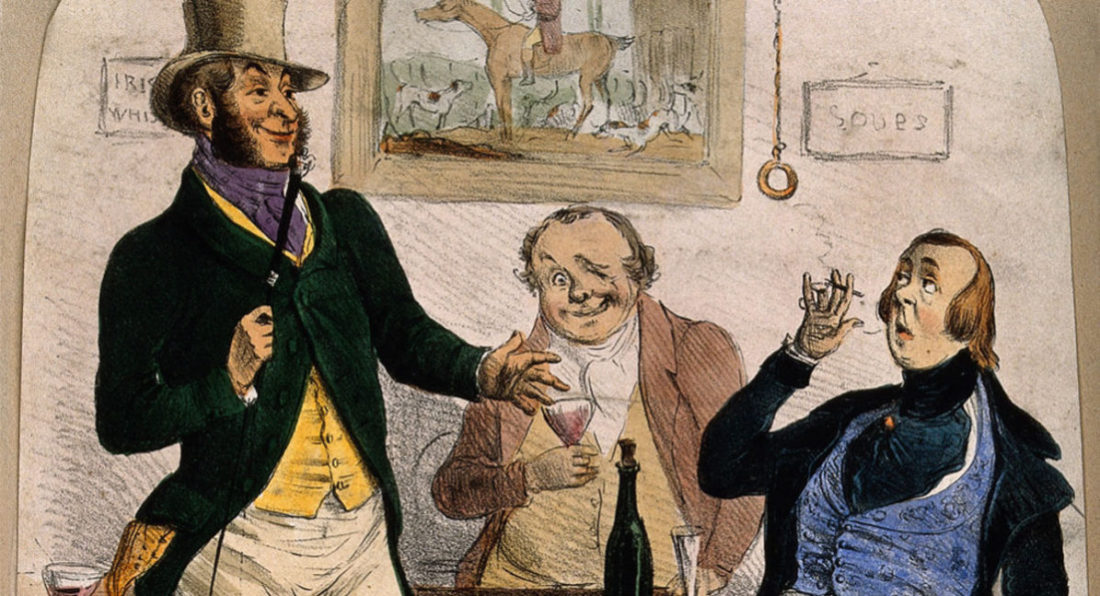 Some unwritten rules for your next sesh

Seeing as the SBS Viceland doco series Weediquette failed to deliver on what its title suggested, I’ve come to lay down some of what I think constitutes Aussie weed etiquette. Gather round, children, as I spin a short tale and lay down some unwritten rules for ya’ll.

If you went to the effort of chopping the grill and preparing this particular round of seshing for the rest of the gang, you deserve the honour of first cone. Just hope that somebody changed the water while you were slaving away so you have a nice smooth rip.

If there is only one cone left, and all parties have had a cone, then said cone belongs to the provider of the sesh. If it’s a communal sesh then it goes to the next in rotation. This one doesn’t cross into all circles, but it’s one that I think should be adopted by more people.

This is one that I’m becoming increasingly passionate about. If you have a cone and it doesn’t pull right because the stem is gunked up with resin or the cone piece has a tiny pin hole for an opening, then take it on yourself to clean that shit out so the next person doesn’t have to go through the same thing.

Double ups on consensus only

No doubling up unless you clear it with the crew. Sometimes you really want to smack yourself in the brain a bit but don’t want to wait for the rotation to come around. That’s okay, especially if you’re coming late to the party, but it must be a consensus agreement with all parties. Otherwise sit your ass down and wait.

Don’t be a dick

This one doesn’t have anything to do with smoking weed specifically. It’s just generic advice on how to be a human. You should adhere to this rule in all aspects of your life. That said, it certainly makes a sesh more enjoyable if all parties refrain from being dicks.

Whoever rolls it sparks it

Pretty self-explanatory: if you rolled the joint, you get the honour of sparking it. Take some time to meditate on the work you put into such a fine creation. Then engulf the tip of that bad boy in flames and puff away – you earned it.

Whoever births it buries it

Similar to the previous rule, but less adhered to, the person who rolled the joint also has the honour of killing the joint. Now this one is a little more controversial because people have mixed feelings about the end of the roach, but any longterm spliff head knows that’s where the real juicy stuff is. Don’t believe me? Roll up with some clear papers and see for yourself.

Somewhat arbitrary and can be extended to three or four puffs if you’re generous. I personally like to suck ’em down like no tomorrow and pass it on when I start to feel like a hog, but in larger groups this one is essential to ensure everybody gets their share.

Pass to the left

Another arbitrary rule, and one that can be abused by the discerning smoker. Every now and then I like to shift it up to the right just to keep the people on their toes because it doesn’t really matter which way it goes, just that it goes in a rotation.