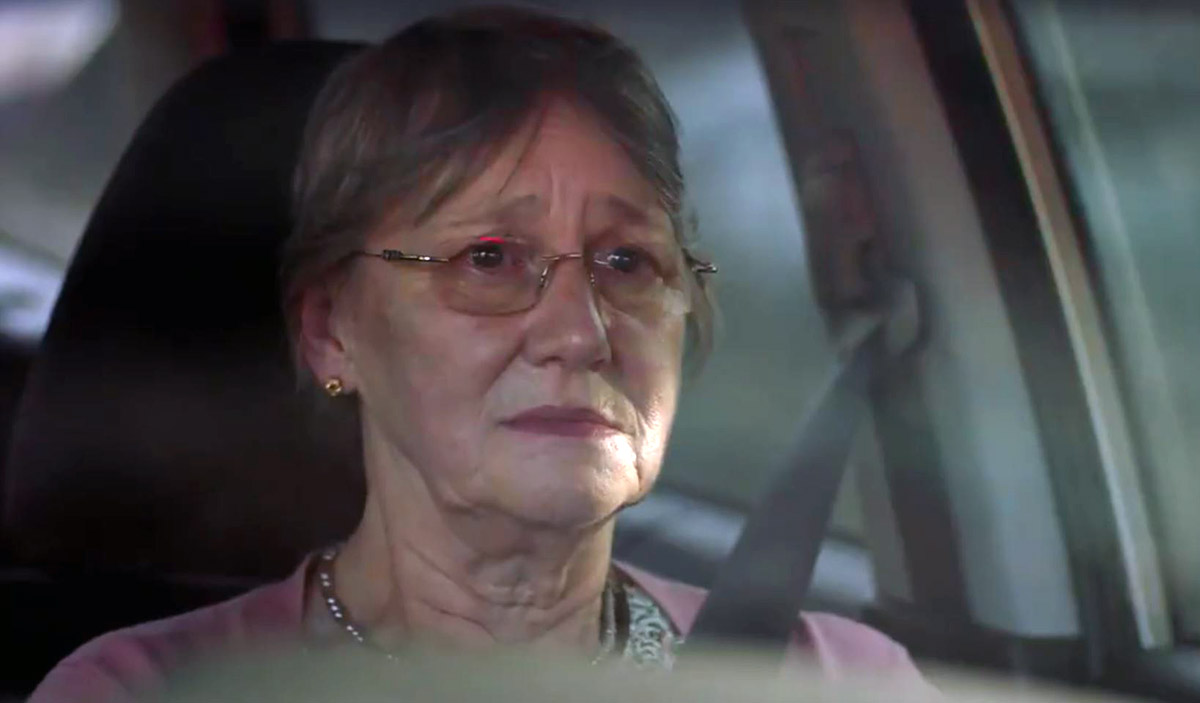 The ad depicts a man trying to do the right thing

A ridiculous anti drug-driving ad from the Victorian government has been slammed on social media.

The ad depicts a man who refuses a glass of wine at a family dinner before testing positive to illicit drugs while driving his grandmother home.

While the point of the ad is clear – that drugs can stay in your system long after their use – much of the public seem concerned that the man clearly wasn’t doing anything wrong, and doesn’t appear impaired.

Calls continue across across all states for current roadside drug testing schemes to be revised with changes to medical cannabis legislation.

Roadside drug testing merely tests for the presence of illicit drugs, rather than measuring impairment.

The ad was shared on the Facebook page of Premier Daniel Andrews last week.

“Come on Dan,” wrote Thomas Abildgaard. “Marijuana being a scheduled drug makes about as much sense as Trump being in the White House.“

“So what you’re showing is a guy who is completely capable of driving, yet is done for having trace elements of drugs in his system,” wrote Sam Marks. “Big fan of yours, but not the best ad.”

Meanwhile some where even harsher.

“What a pathetic commercial,” wrote Tony Verde. “Let’s destroy your life cause I toked on a joint a few days ago. I will no longer vote ALP.”