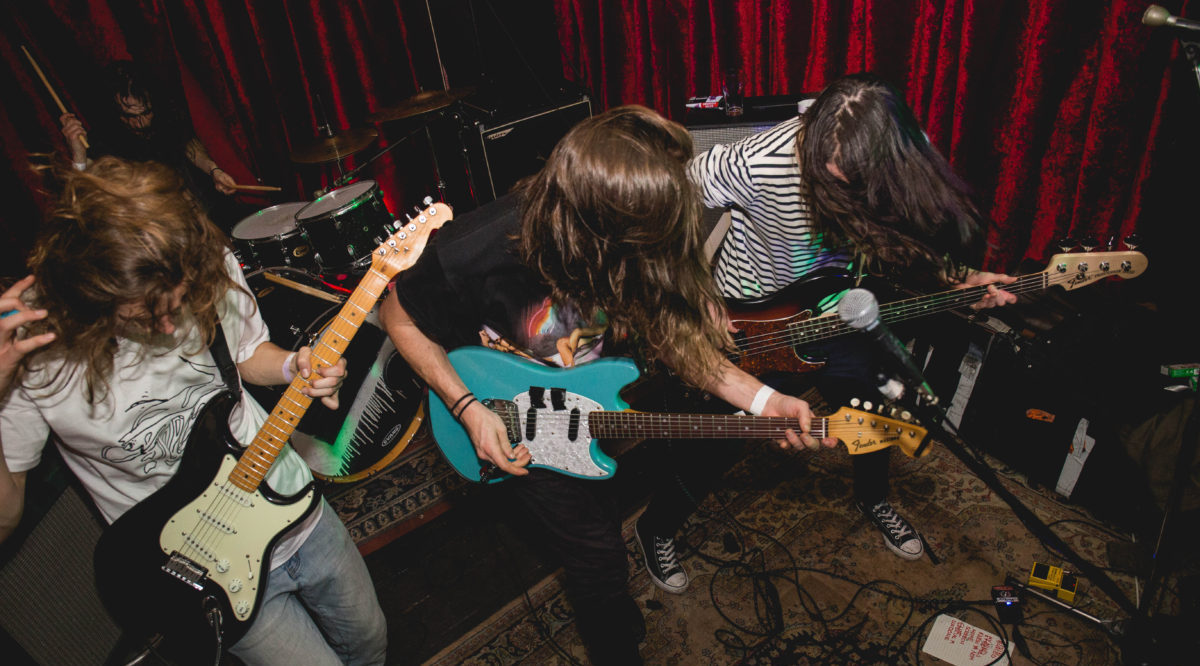 Dopamine chats with Sydney psych up and comers Top Lip

Up and coming Sydney psych rockers Top Lip are moving from strengh to strength of late. Having only kicked off the project at the start of the year, Jed, Eddie and Brenny have played alongside the likes of Moses Gunn Collective and Ocean Alley, and dropped two singles – ‘Strepsils’ and ‘Undone’. We have a chat to the trio in the wake of their debut EP launch last weekend (which you can listen to below!).

Congrats on the EP launch – what’s next?

Thanks man! All our effort has been going into getting this CD out, so it’s been hard to think that far ahead. But we’re thinking hopefully some more music and a tonne of gigs before the end of the year. Thats the name of the game!

What’s your all-time favourite track to go with a doobie? (or a billy for that matter, if that’s your jam)

‘Positive Herb’ by Niyorah is a serious jam.

A lippies gig! [Laughs]. I saw Kendrick Lamar at Bluesfest this year, that was pretty unreal.

Your cited influences include Brian Jonestown Massacre, Pond, The Smiths and the Grateful Dead. What’s an act you love that we wouldn’t guess?

We love everything. Maybe Steely Dan or Young Thug ? 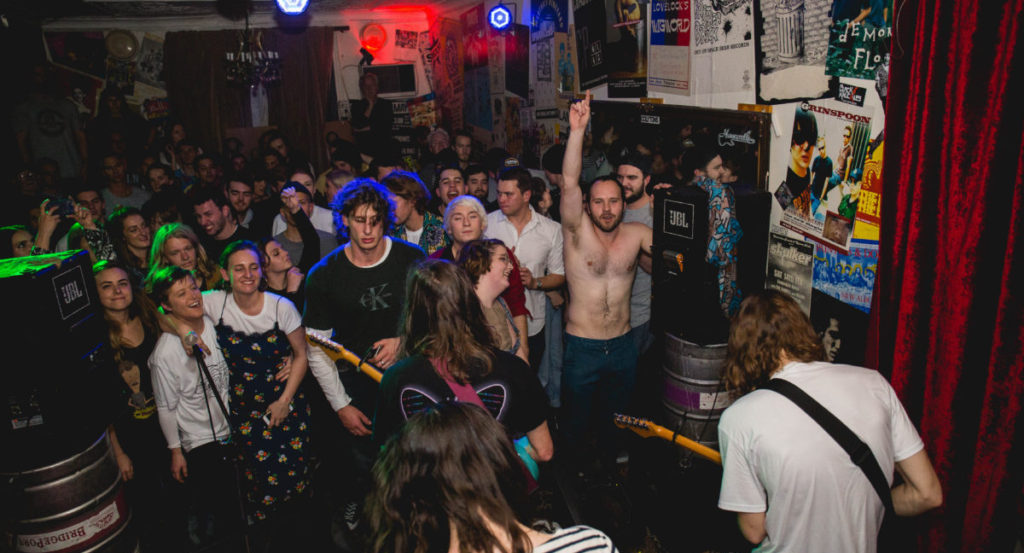 The Lippies’ EP launch at the Record Crate. image: POH

If you could have a smoke with anyone dead or alive, who would it be?

Has to be POTUS right? Preferably alive, too.