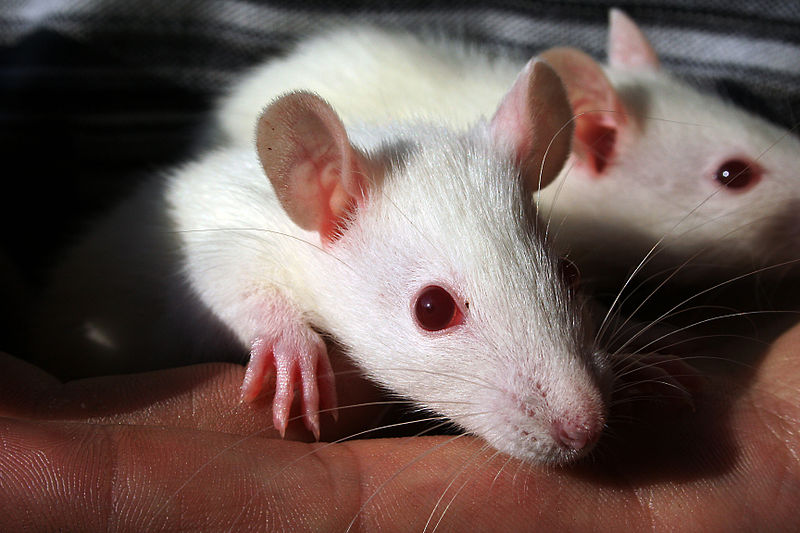 A new study from the University of British Columbia finds that rats given THC are less likely to undertake cognitively demanding tasks for rewards.

A new study from the University of British Columbia, published in the Journal of Psychiatry and Neuroscience, has found that THC makes rats less likely to undergo cognitively demanding tasks.

The researchers trained 29 rats to perform a behavioural experiment in which the rats had to choose between two tasks. The first option was an easy task with a smaller reward, while the second was harder, but with a greater reward. Under normal circumstances, most rats would choose the harder task with a higher reward, but when THC was introduced most rats opted for the easier option, satisfied with a smaller reward.

This research may give some credence to the claim that marijuana makes you lazier (this writer can attest to that). Interestingly, it did not find a decrease in ability to perform cognitively demanding tasks, just the motivation to undergo them. 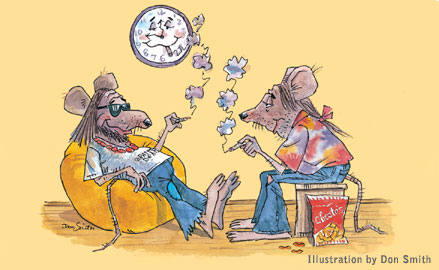 “Perhaps unsurprisingly, we found that when we gave THC to these rats, they basically became cognitively lazy,” said lead author of the study, Mason Silveira. “What’s interesting, however, is that their ability to do the difficult challenge was unaffected by THC. The rats could still do the task—they just didn’t want to.”

So beware, oh ye smokers, for the funky green may make you less motivated to get that higher reward. But as this research suggests, if you can overcome the haze of demotivation, your cognitive abilities may still be sharp enough to get that chunk of cheese.

If you want to get into the nitty gritty, check out the full study here.