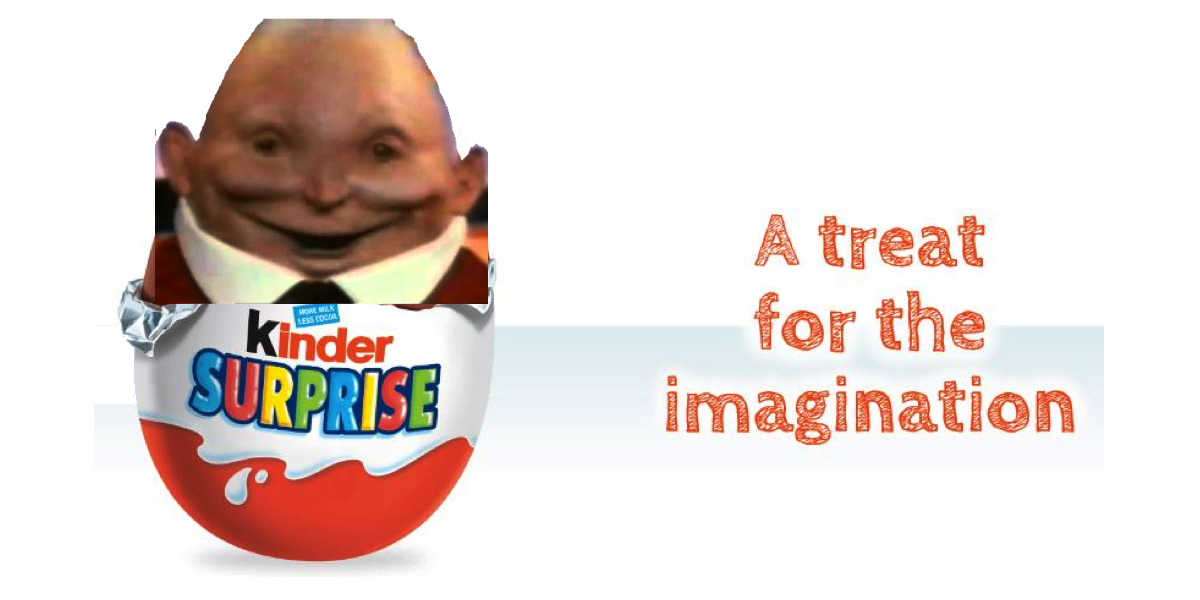 A five-year-old boy in Northern Ireland got more than bargained for when he opened the plastic capsule inside his Kinder Surprise egg to find a bag of powdered meth inside, reports local press.

To the poor kid’s likely dismay, there was no toy inside either. The bag was however given to his dad, who called the cops. Thankfully he didn’t take any or he probably would have ended up like this:

The local Limavady police Facebook posted a release on the incident:

“A small bag of white powder was handed to police on Sunday, 29 May by a member of the public after a young boy found it in the Drumachose area of Limavady.

“The contents of the bag, which was found inside a toy egg, is believed to be meth amphetamine. This small quantity of drugs will be disposed of by police.”