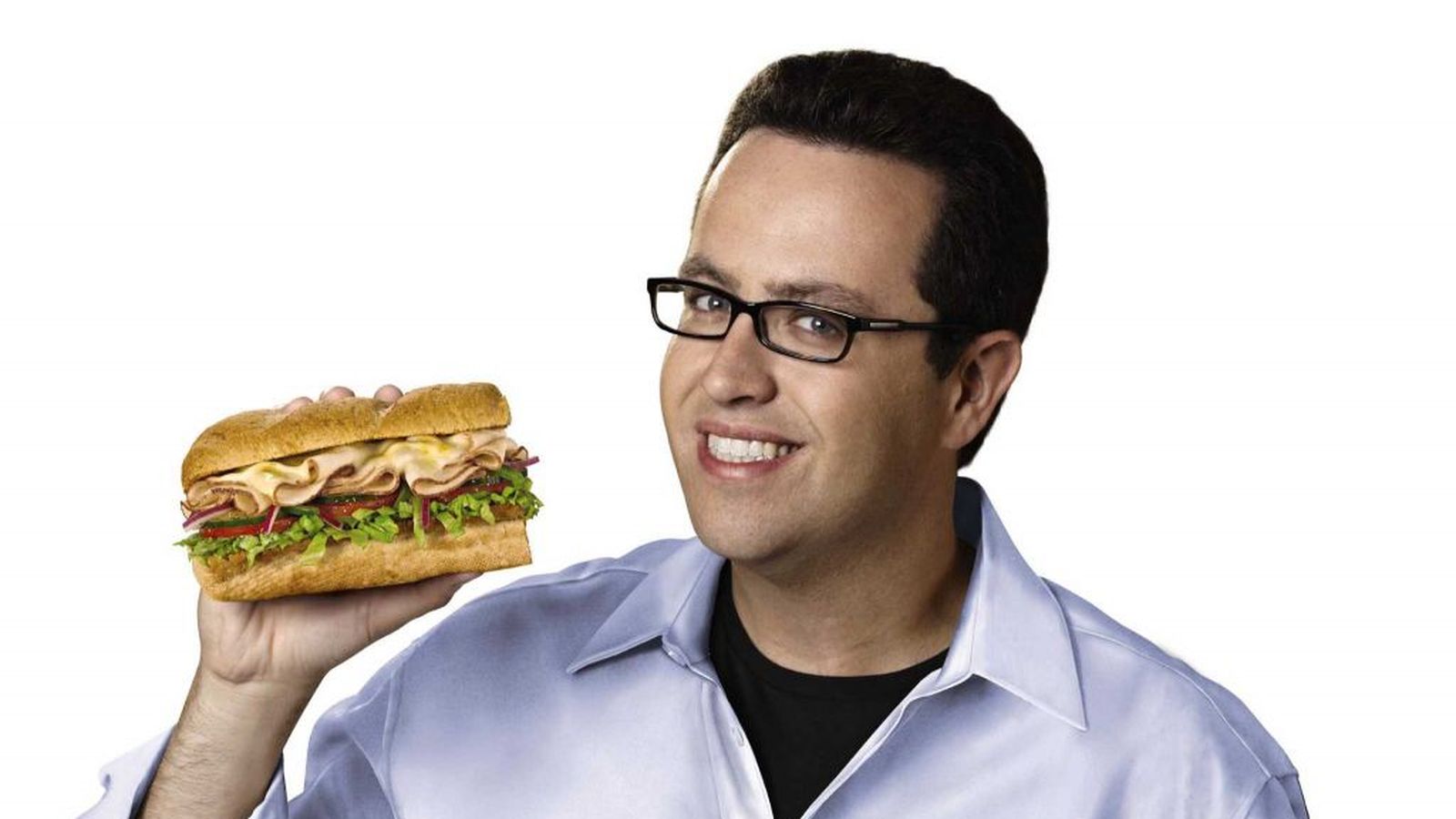 In a report published by local news, the officer reported the drink “tasted funny”.

A Utah Subway employee has been jailed after being caught out spiking a cop’s lemonade with ice and THC.

The policeman was on a lunchtime drive-thru run earlier this week when he was allegedly served the drink by 18-year-old Tanis Lloyd Uken.

In a report published by local outlet Deseret News, the officer – who ended up in hospital – reported the drink “tasted funny”.

“While approaching an intersection that had a red light, he had difficulty getting his foot to move to the brake pedal. (He) drove to the Layton Police Department, where he was observed to have signs of impairment,” the report reads.

Whether Ukena was high on said ice, is a fucking moron who doesn’t think pranks through, or both, is unclear.