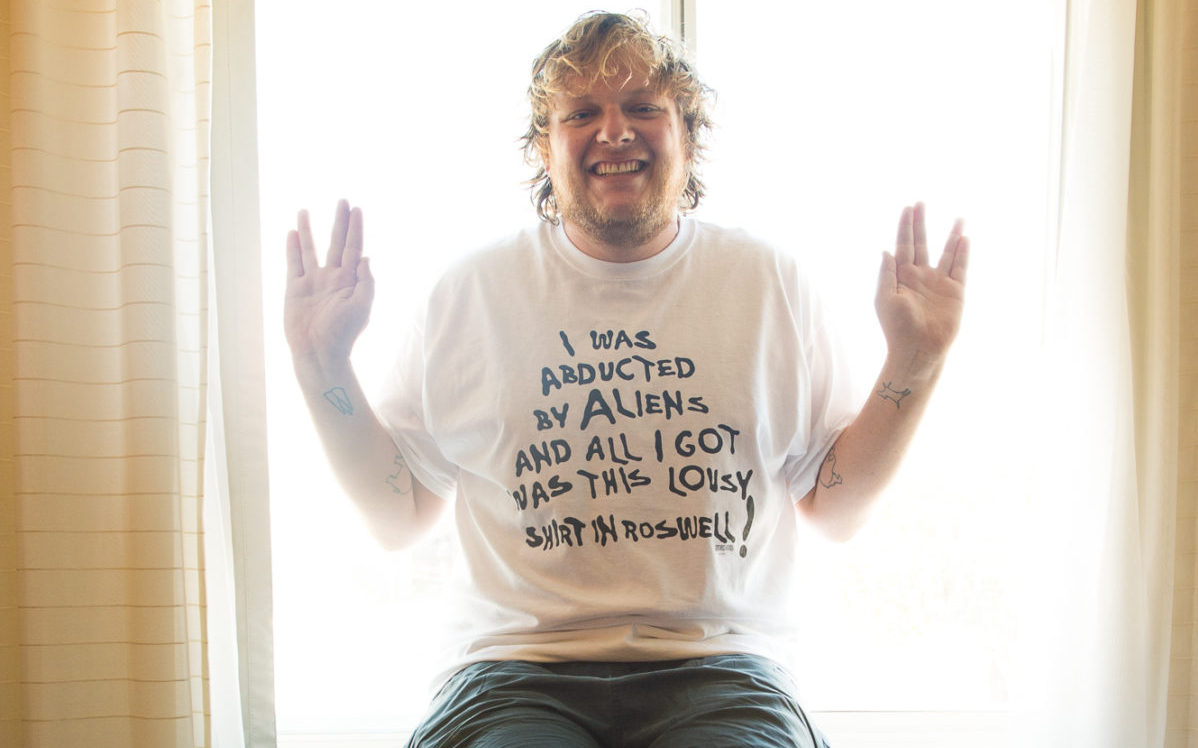 The AMA touched on a whole bunch of stuff from dream collaborations to mental health to whether we’ll hear a studio record of ‘Golden’. You can read it in its full glory here.

When another redditor reminded Wagner something he said at a show – “shoutout to dune rats who are backstage in our dressing room with 15 other guys who look exactly like them doing a shit load of cocaine!”

Wagner replied: “That was very true and after our set I walked into our dressing room and accidentally knocked the mirror with all the cocaine on it over. Love my lil dunies.”

Lots more was revealed in the pages-long AMA, including Wagner’s hero (“Bruce Springsteen”), his dream collaborations (“Bruce Springsteen or Run The Jewels”), and what he meant by “sugar cubes” in the song ‘When I Was A Boy I Thought I Was A Fish’ (“The sugar cube is a sugar cube of acid. I don’t know how the kids do acid these days but back in my day the dealer would drop a lil drop of liquid acid onto a sugar cube and you’d eat it!”).

“I fucking love rap and hip hop,” Wagner also declared when asked if he was a rap fan. “I’m a sucker for lots of modern production, I love D.R.A.M and Lil Yachty and that crew. I also love a lot of the classics, MF Doom, Wu Tang, Tribe, etc. But my favourite style of hip hop is the kinda indie rock influenced stuff, that blends rap with more organic sounding music. Why?, Astronautalis, P.O.S, Sole, etc. those dudes rule.”

With lyrics that touch on his own mental health struggles, Wagner also kept it real when asked: “Do you find it hard or anxiety inducing to speak/sing so openly about these topics? And does knowing you’ve helped so many people that are struggling motivate you?”

“It does!” Wagner replied. “For some reason I don’t find it hard even though I know how difficult it is for a lot of people. I was first in therapy at about 12 years old so I’ve always been talking about it and I have a lot of supportive friends and an incredibly supportive family who have experienced similar things and are always there for me. I also think that in my incredibly privileged position I should be doing everything I can to make life easier for people who haven’t been as lucky as I have.”

The Smith Street Band’s fourth album Scared Of You Than You Are Of Me dropped last Friday.