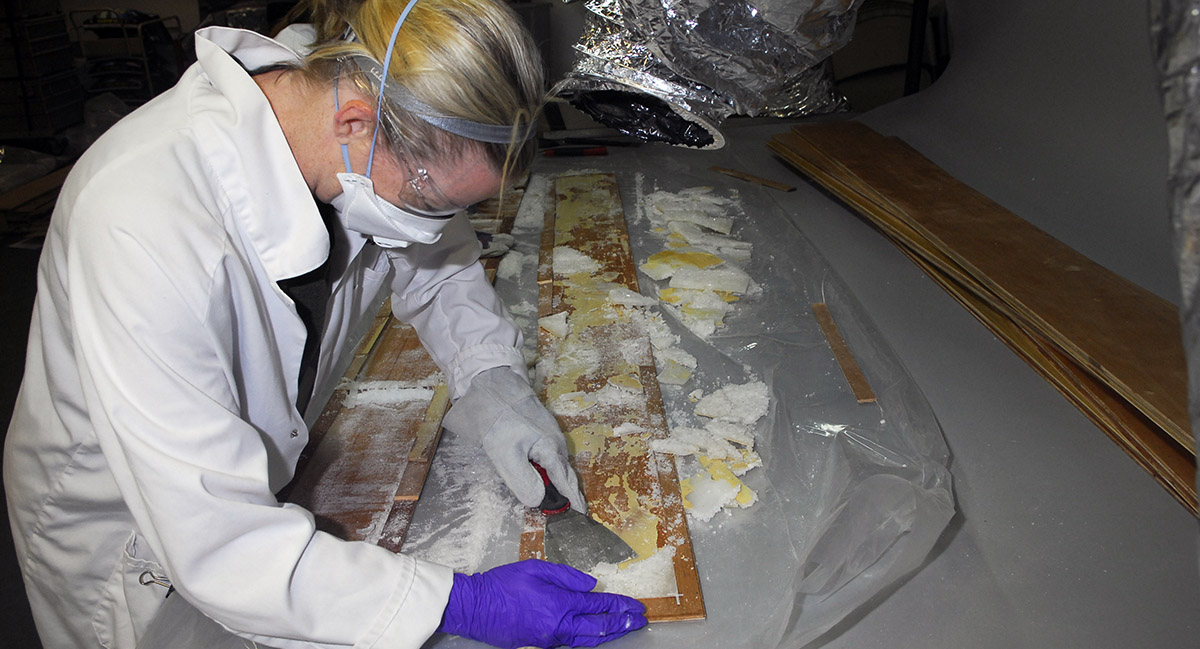 Are the claims being made about drug seizures accurate?

The announcement this week of the largest ice seizure in Australian history has been accompanied by a familiar chorus of uncritical and often sensationalised media reporting, write senior academics James Martin and Stephen Bright.

The “street value” of the 903 kilograms of the seized drug was estimated at nearly A$900 million.

But are the claims government authorities make about drug seizures accurate? And what broader implications do large-scale seizures have for Australia’s drug-control policies?

This record haul, as with countless others preceding it, was a news spectacle. It culminated in a live, nationally broadcast press conference. Later came the wall-to-wall media coverage across TV, print, radio and digital platforms.

Justice Minister Michael Keenan, flanked by Federal Police officers (inexplicably armed and replete with tactical gear), declared the seizure’s impact “cannot be underestimated”. He said it represented “a very serious blow to organised crime around the country”. According to Keenan, the money from its sale “hasn’t gone into the pocket of organised criminals”.

These claims don’t stand up well to proper scrutiny.

How much was it really worth?

Let’s start with the purported street value of almost $900 million. Illicit drugs are priced differently depending upon which stage of the supply chain they are located. The difference in the price of illicit drugs at the point of production and the point of retail can vary by as much as 100:1.

Law-enforcement agencies often create misleading estimates based on more expensive retail values, rather than on prices higher up the chain of supply. This appears to be the case with this seizure. Authorities have referred to “street” value, rather than the lower prices at the trafficking/domestic wholesale level – where the drugs were intercepted.

However, even going by inflated retail prices, the purported value of this particular haul is massively overestimated.

According to research from 2016, the retail price of 0.1 gram of crystal methamphetamine (the most commonly purchased quantity at “street” level) in Victoria is $50. By these figures, the seizure’s street value comes in at just over $451 million.

While this is a significant sum, it is only half the amount that authorities claimed and which news media reprinted uncritically across Australia.

What impact will it have on crime?

Less straightforward, but perhaps more important to assess, is the claimed impact on organised crime.

The seizure of 903 kilograms of methamphetamine may represent a significant loss to the criminal syndicate responsible for this shipment. However, studies conducted both in Australia and overseas cast doubt on the notion that effectively tackling organised crime and reducing illicit drug supply can be achieved through border interception alone.

As several decades of failed “war on drugs” policing has demonstrated – provided there is strong consumer demand and the capacity to produce drugs cheaply, reliably and profitably overseas – organised crime groups are likely to continue to fill any gaps in the supply chain that law enforcement interventions create.

Given the manifest inability of law enforcement to control the illicit drugs trade, it is worth questioning why so much emphasis is placed on law enforcement over other, more effective, evidence-based drug policies.

Since 1985, Australia’s approach to illicit drugs has ostensibly been one of harm minimisation. This consists of three pillars: supply reduction, demand reduction, and harm reduction.

• Supply reduction focuses on reducing the supply of illicit drugs through law enforcement (like police and border control).
• Demand reduction involves both treatment services and preventive strategies that aim to reduce drug use.
• Harm reduction accepts some people will continue to use drugs despite the other two pillars, and aims to reduce the harms associated with their drug use.

The amount of government money spent on these three pillars is far from equitable. Research indicates 66% is spent on law enforcement. Spending on treatment is 21%. Only 9% is spent on prevention, and just 2% spent on harm reduction.

This distorted allocation of scarce taxpayer dollars is not evidence-based. Harm-reduction strategies provide an outstanding return of investment. Needle exchange programs, for example, return $27 for every $1 spent.

Meanwhile, there is little evidence supporting any reliable return on investment from efforts to control supply. An increasing number of studies suggest these are counter-productive – they actually exacerbate drug-related harms.

A recent report highlights that the current imbalance in drug policy is not working. There are no reductions in the demand for illegal drugs or in their availability, and prices are continuing to fall.

For policing agencies, and politicians committed to populist law-and-order policies, drug busts of the size witnessed this week are highly choreographed media events. They represent major PR opportunities to justify the enormous and disproportionate sums of taxpayer dollars spent each year on ineffective, costly and counter-productive enforcement-led supply reduction.

Pursuing these same, tired war-on-drugs strategies might seem like a show of strength. But it will take real courage for politicians to acknowledge the need for a new approach.

In the meantime, let’s take claims about the value of drug seizures with a grain of salt.