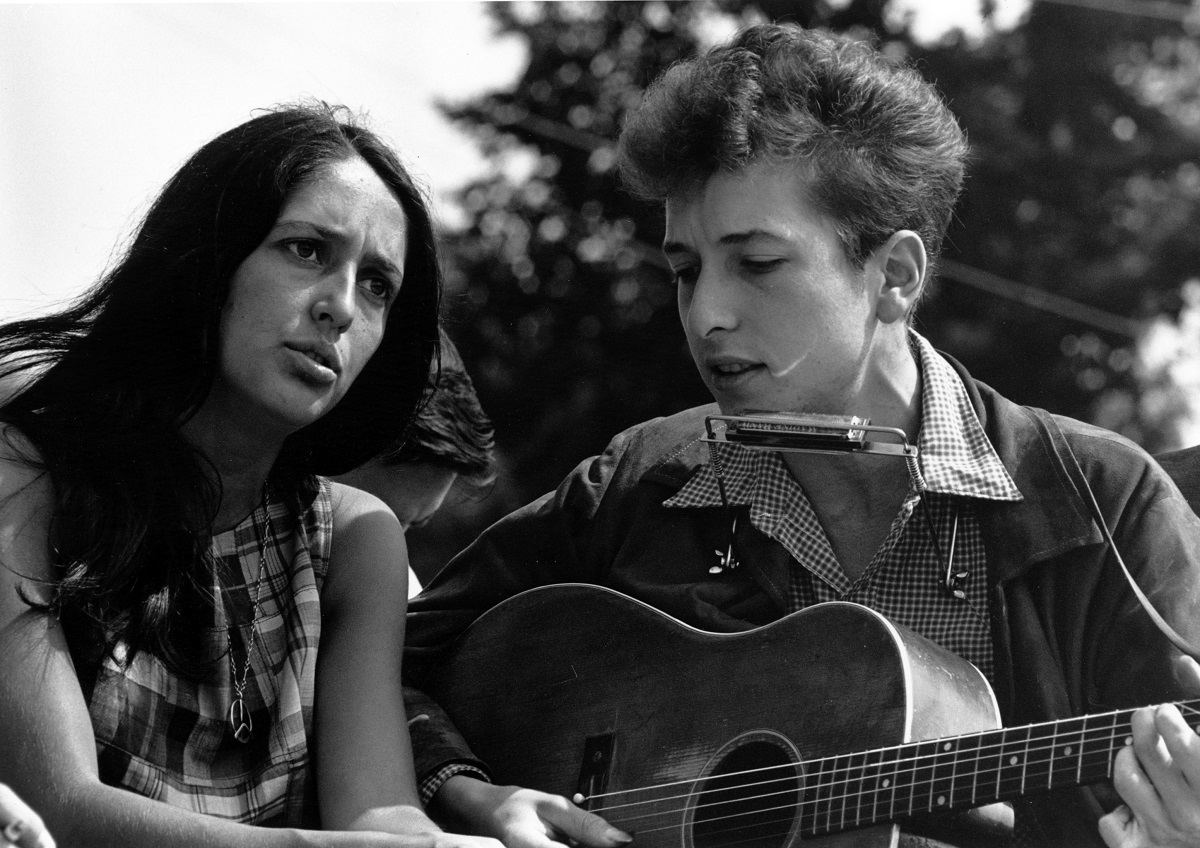 While there’s still a long way to go in terms of drug law reform in Oz, we’re stoked that the momentum is there – look how far medicinal cannabis has come in the last 12 months – and it can only be a good thing that the issues of pill testing and the presence of sniffer dogs has hit the conversation again.

Last Wednesday – on International Overdose Awareness Day – the Greens called on the Government to reduce sniffer dogs at festivals and introduce pill testing, passing the motion through the Senate.

The charge is being led by Harm Reduction Australia’s Alex Wodak and David Caldicott, as well as Unharm’s Will Tregoning – who appeared on triple j’s Hack last week, hinting that his team might be testing pills at an ACT festival this year (*cough* Spilt Milk, *cough* Groovin).

The argument for a reduction of dogs and introduction of pill testing is quite simple: despite the current laws, people are still overdosing and dying from taking potentially shitty drugs at festivals (since they’re illegal); and the presence of sniffer dogs potentially sees punters downing all of their drugs in a hurry to avoid getting done.

It would, of course, help if the state governments were more open to addressing their drug law and policing shortfalls. NSW and Mike Baird have a particularly bad reputation, notably with their refusal to even reconsider their hardline stance on roadside drug testing in spite of the legalisation of medicinal cannabis. On Hack, Tregoning described the atmosphere in NSW as “very negative and tense”.

MORE: No changes to roadside drug testing despite medicinal cannabis

Only time will tell what will happen with sniffer dogs, pill testing, and drug law reform in Oz on the whole, but meanwhile it’s fucken mad to see so many serious and intelligent advocates getting behind such an important cause.

Want to help out and have a ball at the same time? Unharm are hosting a fundraiser party at the Midnight Shift on Saturday October 29 for Day Of The Dead. More info here, and tix here.