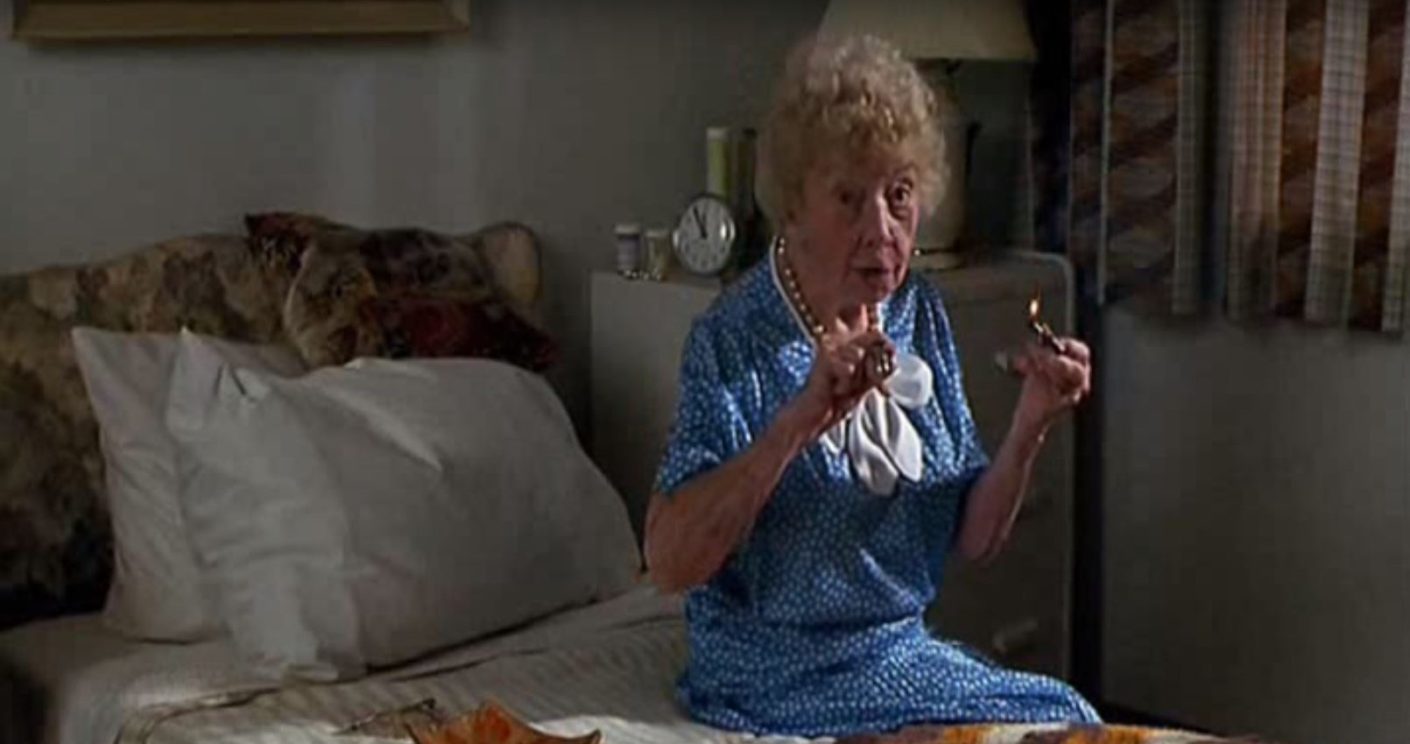 Meanwhile usage among the older markets has aboslutely skyrocketed

More middle-aged Americans are now smoking weed on the regs than teenagers says data collected from 2002-2014, released this week.

ALSO: Child weed use in US down, study finds 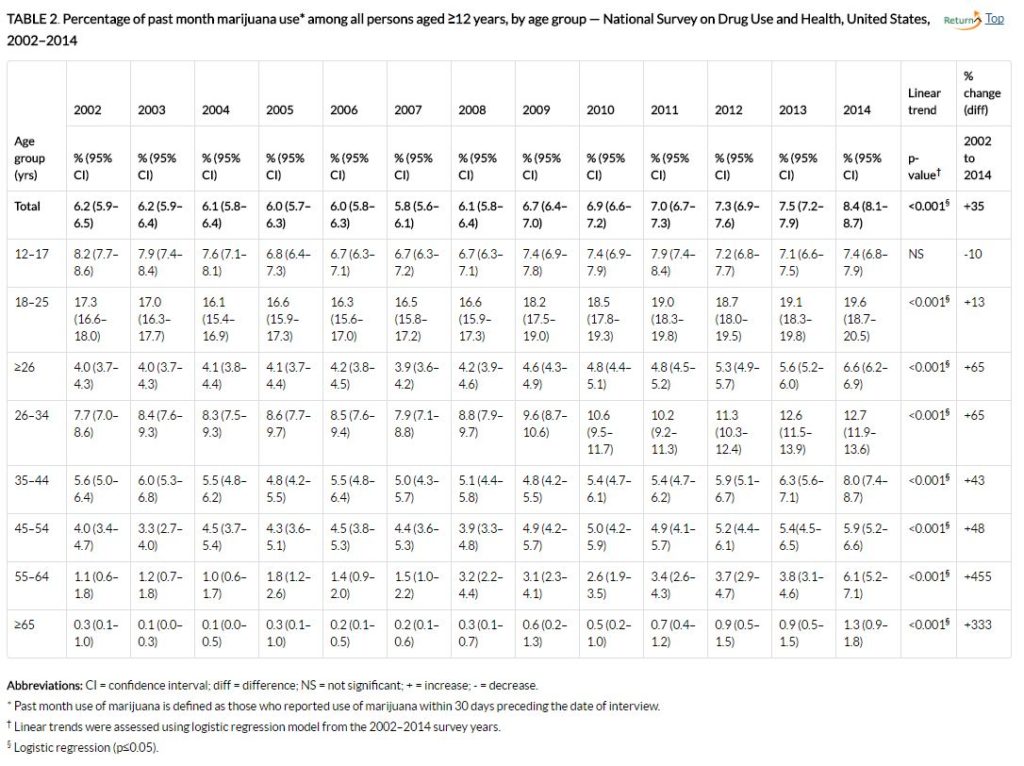 It was also interesting to note that 2.5m Americans try cannabis for the first time ever year – that’s almost 7,000 every day.

The increased rate of adults using cannabis can probably be attributed to the massive changes in the US’ attitute to dope, with more and more states legalising it medicinally or recreationally over the past few years.

Here’s hoping with the changes closer to home of late, we might be seeing similar trends.

Read the full study in all its data-heavy complexity here. Meantime remember that old vid of grannies smoking weed for the first time?