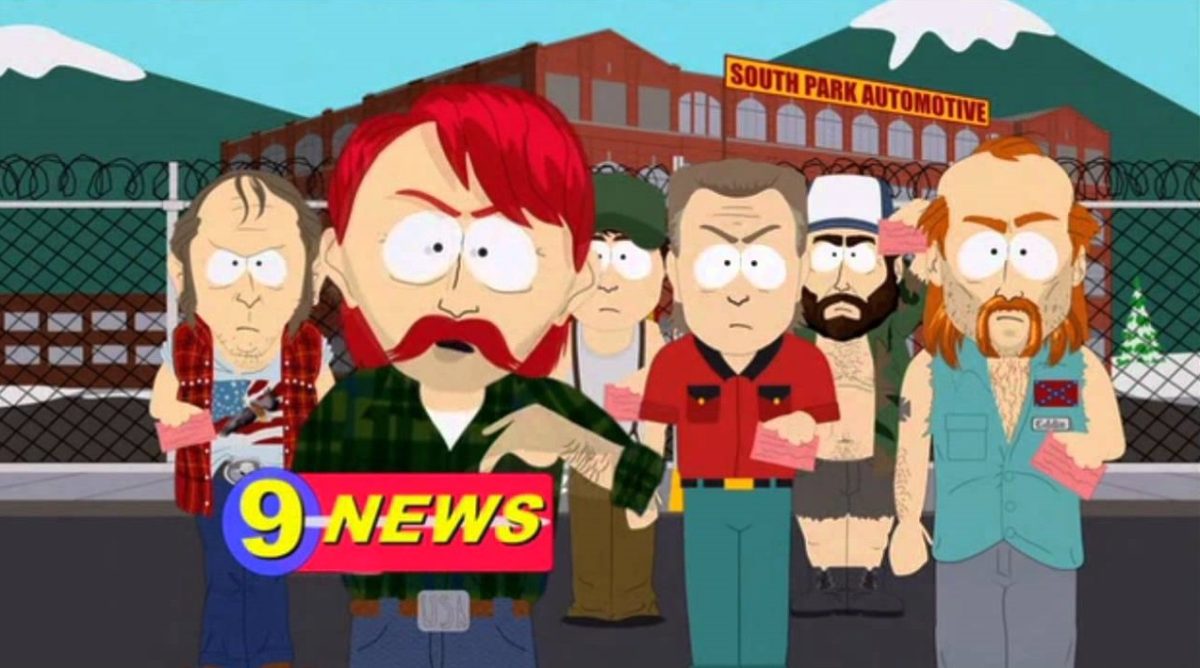 Ah America – the best and most constant source of entertainment for the rest of the world – where would we be without you?

While a bunch of armed feminist rednecks (huh? ) stand out the front of Brock Turner (AKA the Stanford Rapist)’s house, the US Federal Government has ruled that a ban on gun sales to medicinal marijuana recipients does not violate the holy second amendment, and boy are those grillers angry. 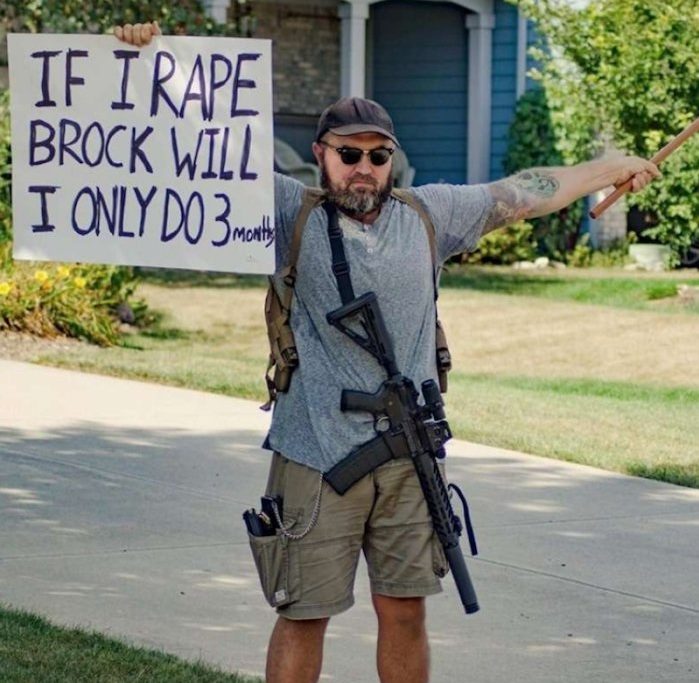 It turns out that gun shops can refuse to sell to “illegal drug users”, and since weed is still illegal under Federal US law, it stands for state-sanctioned medicinal users too.

The court concluded that dope “raises the risk of irrational or unpredictable behaviour with which gun use should not be associated”.

Surprisingly, the notorious NRA – who until now seemed to want to use its power to arm the whole country – has been gravely silent on the issue, refusing comment to Reuters and The San Francisco Chronicle and not yet releasing a statement.

While this is most definitely a gross miscarriage of justice, and proof that the US Government completely misunderstands medicinal cannabis and cannabis users, it’s also something that could only happen in America (fuck yeah!).

Thankfully Down Under we’re happy without our guns, as long as we can get our dope.