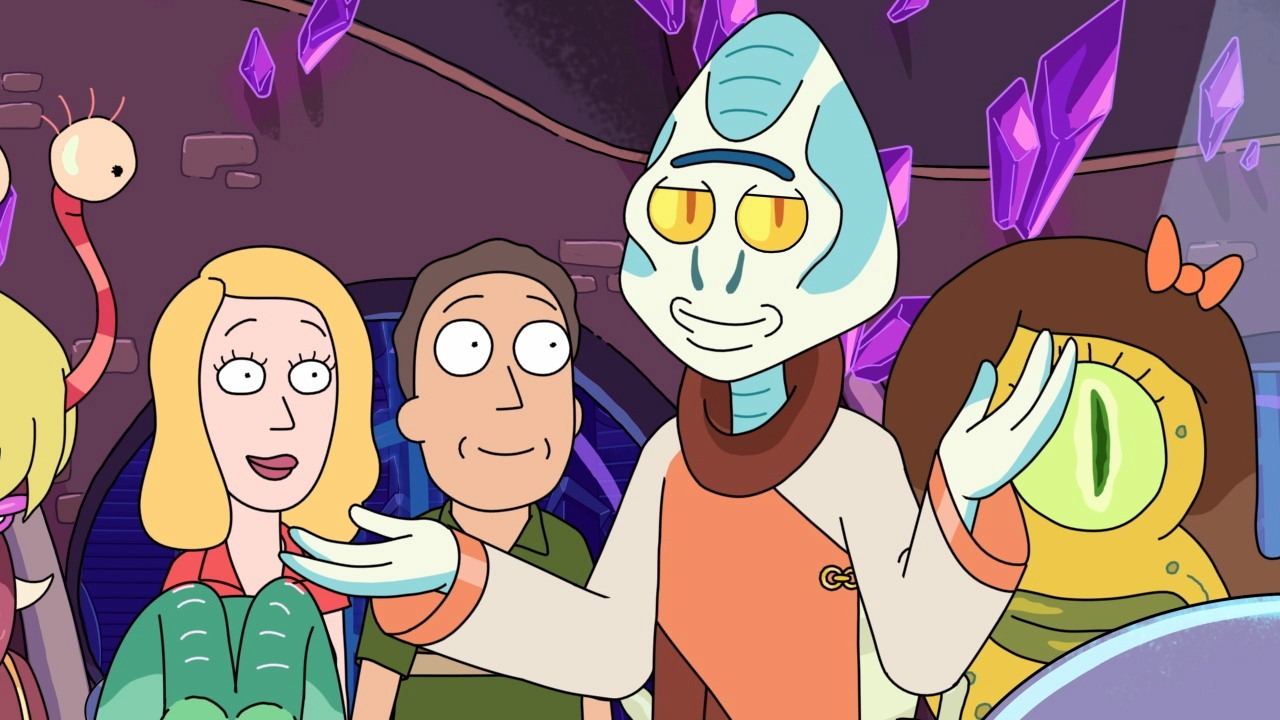 We’ve all been there when it comes to caps and emotions – realising how much you really like someone (or that you don’t actually hate that person as much you thought you did), promising your mates you don’t see enough that you’ll catch up soon (when you both know you inevitably won’t), rethinking every life decision you’ve ever made.

Now, a leading researcher has suggested that molly could well be super useful when it comes to couple’s therapy… though maybe there’s no real surprises there.

And of course, opening up about stuff that’s hard to talk about – from personal trauma to sexual fantasies to infidelity – is probably good for any relationship.

She also found that both men and women reported men were more “emotionally vulnerable” while up.

While some couples were fearful of developing a “chemical romance”, they reported that the feelings of closeness remained even once they’d come down.

The study, outlined in Anderson’s talk, saw her interviewing couples aged 24-60 who had taken MDMA five or more times together about how experiences on molly influenced their relationships.

Having taken MDMA (many) more than fives times with his partner, this writer can concur with the findings.

While Anderson is concerned with the stigma surrounding MDMA as a clinical drug, she believes this will change.

“In ten years’ time, no one will bat an eyelid if you say you are going to a MDMA-assisted psychotherapy session,” she told The Independent.