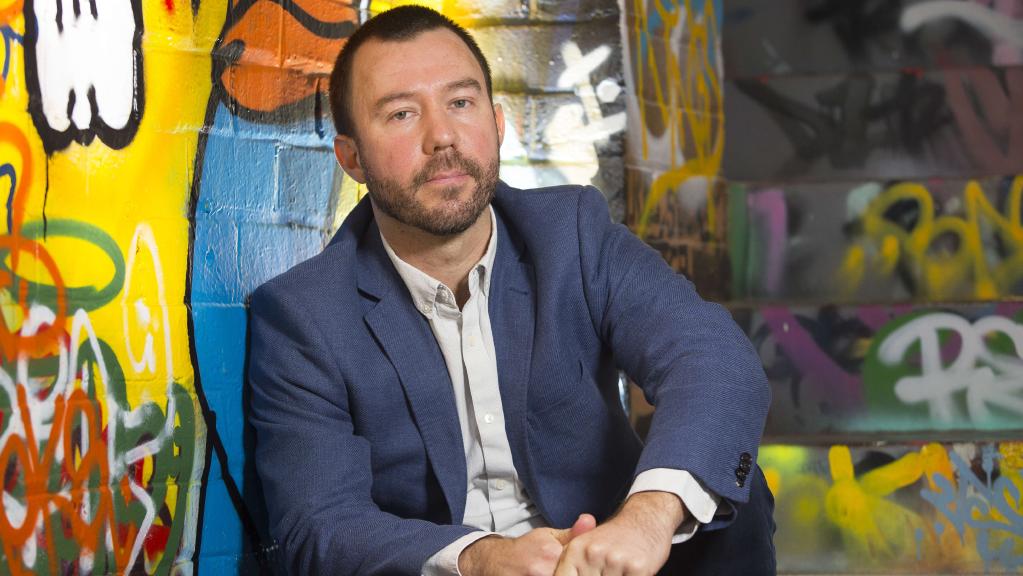 Matt Noffs is a key figure in Australia when it comes to talking drugs: He’s spent countless hours researching and working with people struggling with drug dependency, and his new book Breaking The Ice has been making waves exposing some of the myths surrounding drugs. Noffs is appearing at a free Unharm event the Beauchamp Hotel tonight to talk about the moral panic of meth and inject some truth into the ice debate. He catches up with writer Arms. More info & RSVP to the event here.

Ice is a big topic in the Aussie media. Seldom does a day go by without some coverage of the drug and its effect on society. According to Noffs, though, a lot of this is a crock of shit.

“Everything we talk about in the mainstream when we talk about ice is largely based on false assumptions, media hype and failed policy,” he says. “And that’s what the book’s about – trying to rip the hype out of the ice debate.”

Part of the problem according to Noffs is the way we view drug users in Australia, clumping them all under the same banner.

“That [stigma] stems from how the government markets drug users”

As a result of this homogenised view on users, we have seen the widespread stigmatisation and criminalisation of them in ineffective campaigns that distort the reality of drug use. 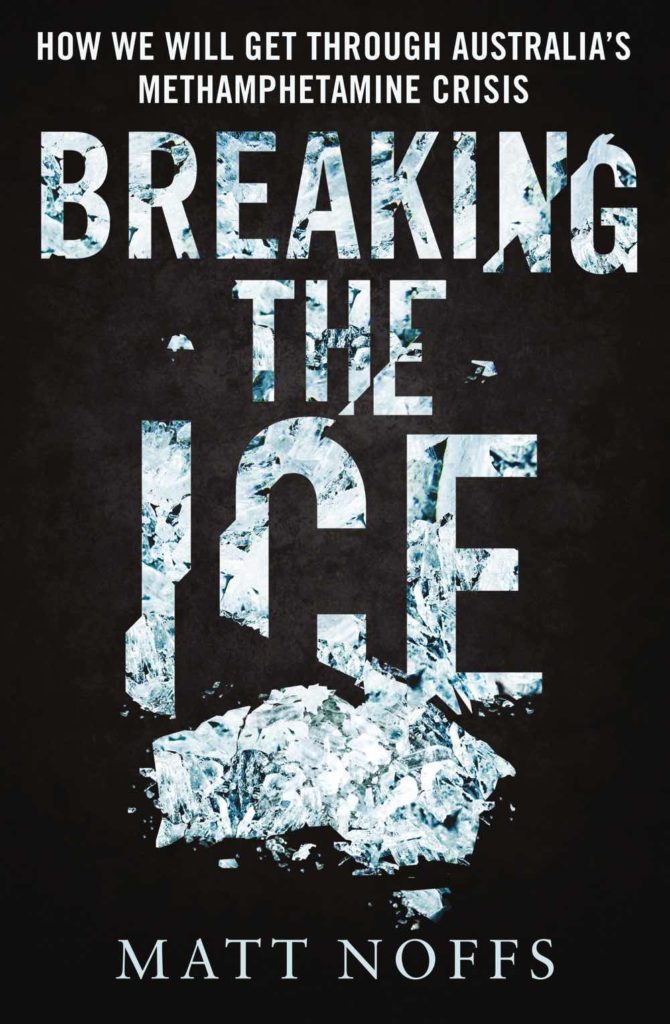 This hype has included stunts such as the ‘dob in a dealer’ campaign. Noffs was a strong and vocal opponent to this campaign for various reasons when it came out.

MORE: Why ice injection rooms are an absolute necessity

“I think I was the first person to come out against dob in a dealer,” he says. “There were a lot of people who questioned why I did that because it was dob in a dealer not dob in a user … Most people who are highly dependent on drugs are selling drugs to sustain their habit …

“It is not gonna be the major dealers who get caught in this —the major dealers in the system have high fences, the best accountants and the best lawyers … It is more likely that the people who get caught in this are kids … And it’s not only the last thing they need: it’s the last thing we need because it is so expensive to criminalise that low level dealing.”

Misinformation around drug users also trickles out into the realm of drug dependency, Noffs says. This is not to say drug dependency doesn’t exist, but that it is more nuanced and complex than it is usually presented.

“We need to understand how to help people who are dependent on drugs and at the same time we need to understand that not everyone is going to be. So we know that most ice users in Australia are not dependent on drugs. We know that — the Australian commission told us that last year. So why, if we’ve got that kind of data, are we treating it as if you use this stuff and become a psychotic zombie? It’s just not the truth.”

He believes that proper information about dependency will help us to move forward as a society and combat these issues.

“Dependency is different to different people. To me it is not a disease … We’ve got to be really conscious of the fact that drug dependency has more to do with, say, poverty and disadvantage than it does with anything else. And when we can come at it from a compassionate point of view and an evidence based point of view, then it won’t just be conservatives who treat drug users in a more humane way, it will also be drug users who don’t have an issue with drugs who treat people who are dependent on drugs in a more compassionate and humane way too.”