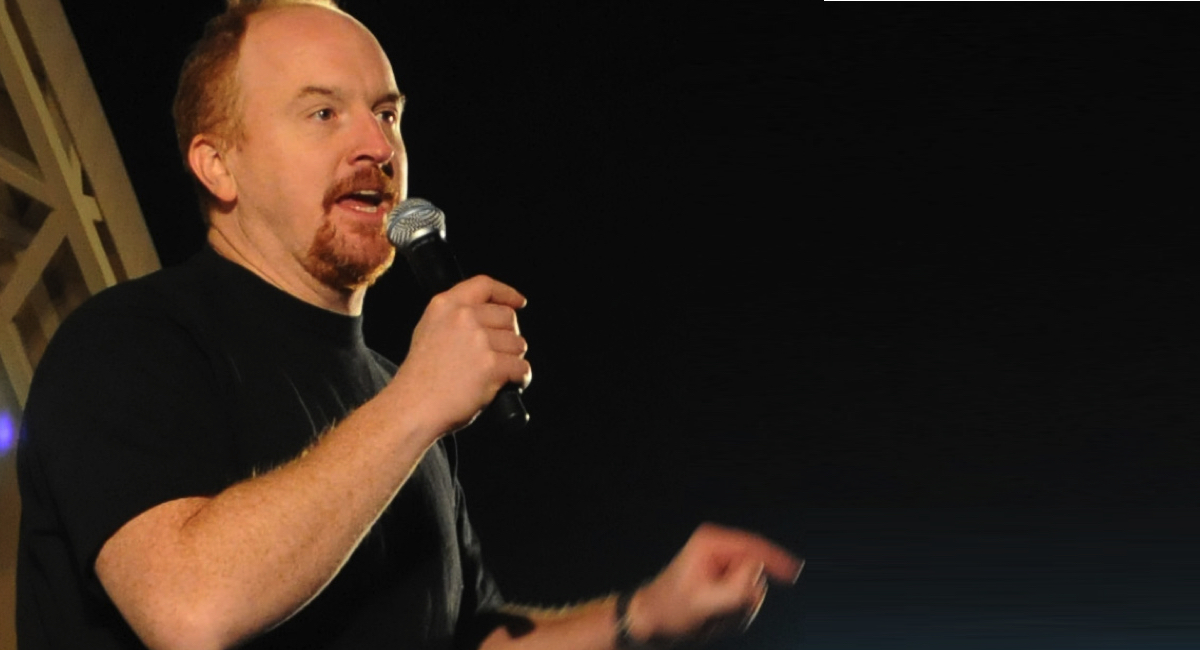 The first of the specials drops on Tuesday April 4

Netflix is providing more some more material for your next sesh, signing a deal with comedy great Louis C.K. for two exclusive stand-up specials.

The first of the specials, 2017, drops on Tuesday April 4 and is available worldwide (fuck you, though, Netflix geo-blocking). The special was filmed in Washington DC.

Louis can most recently be seen starring in Horace and Pete, a drama series he both wrote and directed. The show debuted in January 2016 and was directly distributed through his website, louisck.net, before Hulu acquired exclusive streaming rights in December.

He will also be heard as the voice of “Lou” on the upcoming animated series The Cops, which he co-created. The comedy received a 10-episode, straight-to-series order at TBS and is set to premiere in 2018. Most notably, Louis served as executive producer, writer, director, editor, and star of FX’s Peabody Award-winning hit show Louie, which has garnered multiple Emmy award nominations and wins for five seasons.