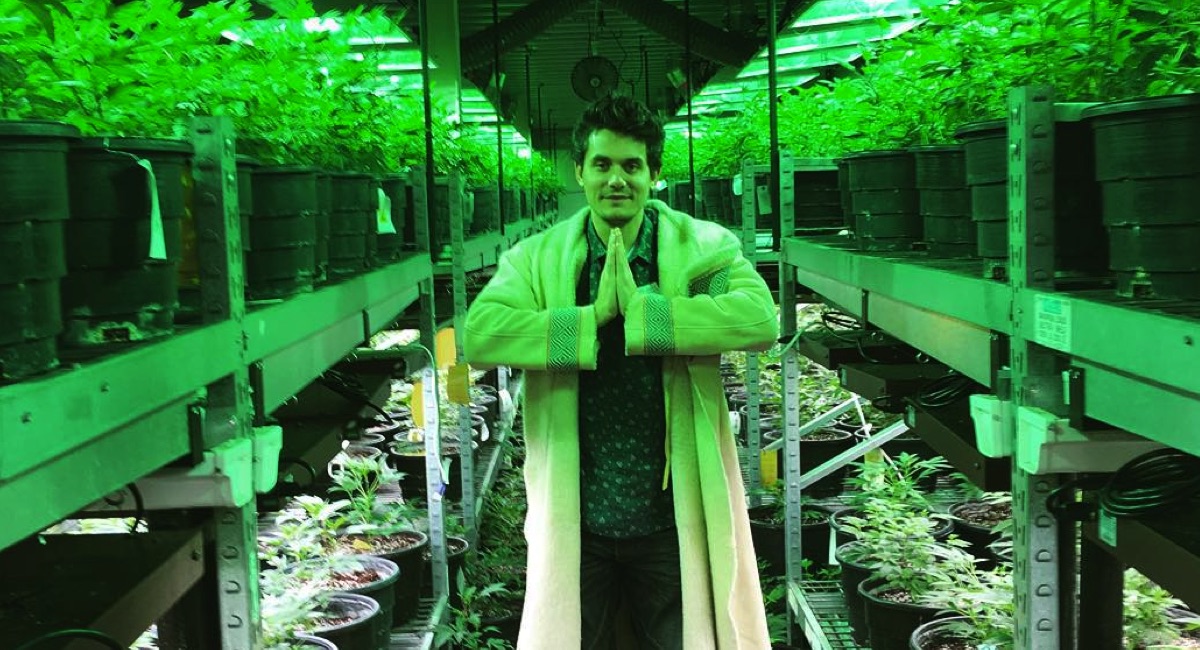 Move over Miley Cyrus, this artist has far more to bring to the table

Though marijuana culture lost a prominent figure from its ranks with the recent departure of Miley Cyrus, fear not — she’s been swiftly replaced by someone who brings far more to the table. 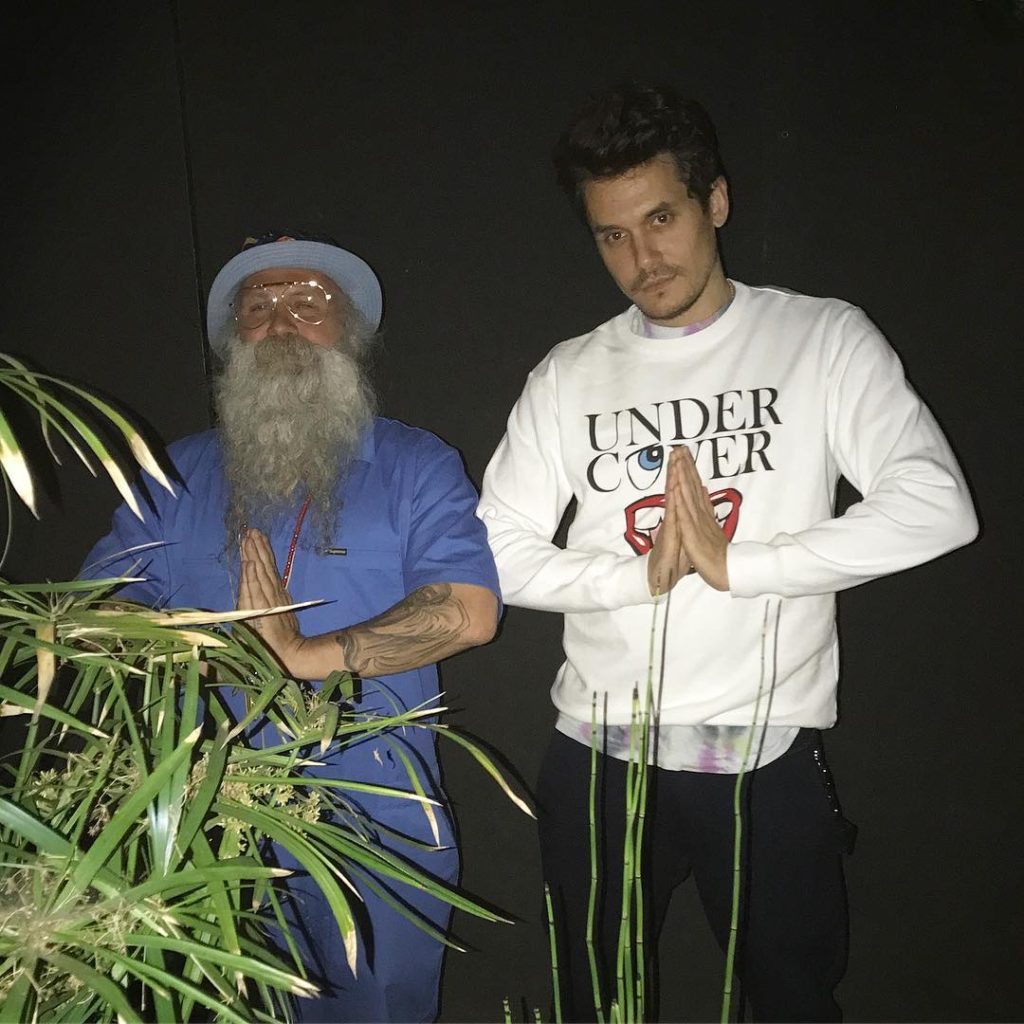 The 39-year-old said as much in a March interview with the New York Times when talking about his return to music, but the powers that be within the marijuana hierarchy needed to see a little more consistency from the sometimes hard-to-pin-down musician before they laid out the cash for a custom tailored team jacket. Speaking of which, someone tell Miley she isn’t going to get her deposit back unless we get the garment returned, plain and simple. After the way she spoke about weed on national television, you’d think she wouldn’t even want it. I digress.

Then, in a brand new interview with Rolling Stone, Mayer showed his true commitment to cannabis culture, even ditching alcohol altogether in search of a less harmful hobby.

You recently said you were “entering cannabis life”. How is that working out?

I put it where drinking used to go, and the quality of life has gone up considerably. Drinking is a fucking con. How much is enough? Every time I drank, I was looking for some sort of regulated amount. It always feels wrong for me. I always feel like I went overboard. “I said two, now it’s three, now we’re at four?” I never had a serious issue with it, but I remember looking around going, “This feels rigged. I’m taking a break. There’s never an amount that felt like I was succeeding at life. It always felt wrong.

So weed doesn’t make you weird or too inside your own head?

I was always the guy saying that I didn’t like altered states. Once you know who you are, then it becomes OK. I’m much more open-minded to small changes in consciousness. I remember every trip I ever took. I remember every thought I ever had when I laid there.

Mayer’s remark about tripping responsibly give me the inclination he may be more seasoned in the field of elite-level stoner activities than previously thought. A background check was in order, though it didn’t take very long to see that Mayer’s smoking resume was quickly climbing the global ranks of cannabis clout.

Seriously, nobody was going to tell me John Mayer has been the lead singer of the Grateful Dead for the last two years? Sorry, Dead & Company — but still. Mayer also cemented his stoner status by performing a string of recent shows with longtime friend of the pot-gram, Dave Chappelle. He even vapes.

So, even though John Mayer joined the party later in life (he was “straight edge” until the age of 26) he has caught up to the pack with a vengeance.

One of the more hilarious revelations of the John Mayer weed research I did was scrolling through his Twitter and looking at the replies his fans give to his usually-late night 140-character musings, where they frequently speculate on the reasons behind Mayer’s more contemplative and abstract thoughts.

If you had to remove your eyes to rinse them at the end of each night, how long ago would you have lost them both?

DENVER YOU WERE AMAZING TONIGHT I didn’t play a show there nor am I even in the state but I have no reason to believe differently.

The first guy to call a refrigerator a “fridge“ must have thought he was a pretttty cool dude.

Unrelated, but I’ll be retiring the phrase “smoking weed” in favour of “thoughtfully entering the cannabis life” anytime someone asks what I’m doing from here on out.