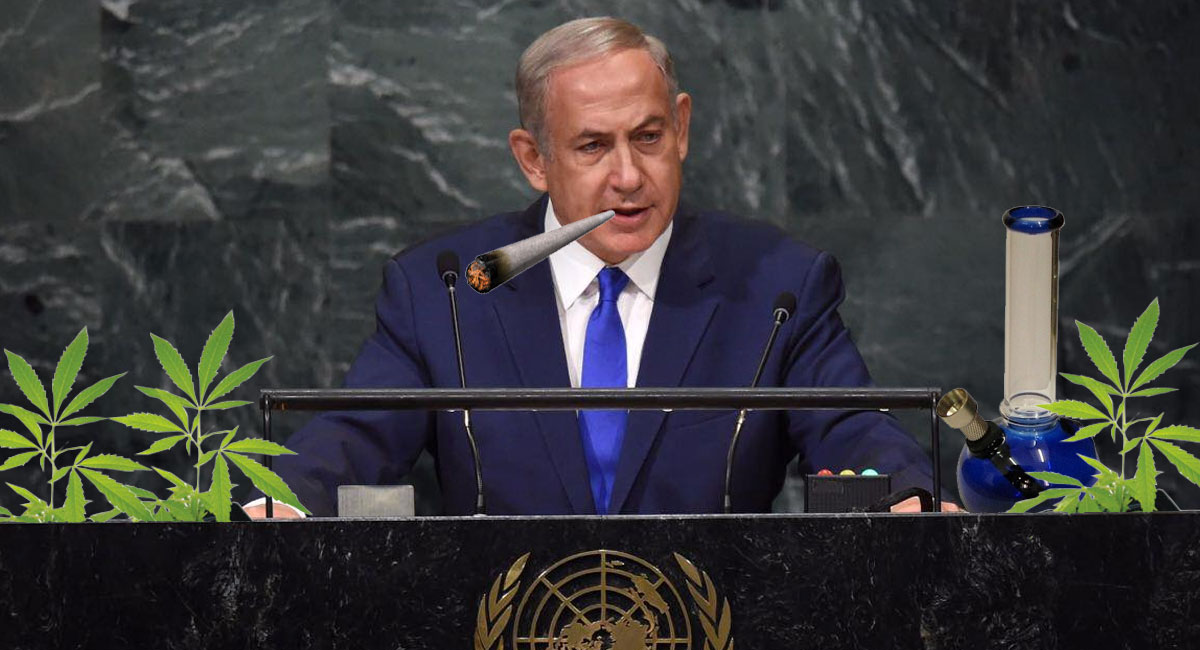 Cannabis users in Israel will still be punished under a new government plan to decriminalise recreational use.

Israeli parliament voted on Sunday to decriminalise cannabis use in favour of fines.

This means first-time users will still be fined 1,000 shekels (A$350), which doubles on the second offence. Users will only be charged as criminals after they’ve been done four times.

“On the one hand we are opening ourselves up to the future. On the other hand, we understand the dangers and will try to balance the two,” Prime Minister Benjamin Netanyahu said.

However one of Netanyahu’s lawmakers Sharren Haskel says the move is “not decriminalisation” and police could “continue hounding cannabis users”, reports AFP.

The laws are yet to be ratified by parliament. Under the current scheme, recreational cannabis is illegal and any amount can lead to criminal charges.