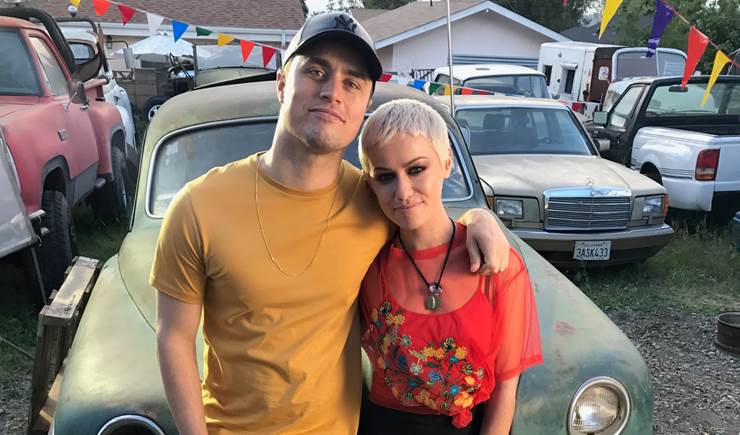 “The track is a shout out to incredible women”

Platinum selling rapper Illy has gone and dropped a video for ‘Oh My’ – the fourth single off his ARIA Chart-topping album Two Degrees.

Illy intended the song and accompanying video as a tribute to influential women, saying “The track is a shout out to incredible women, and I think the video really represents the song well.”