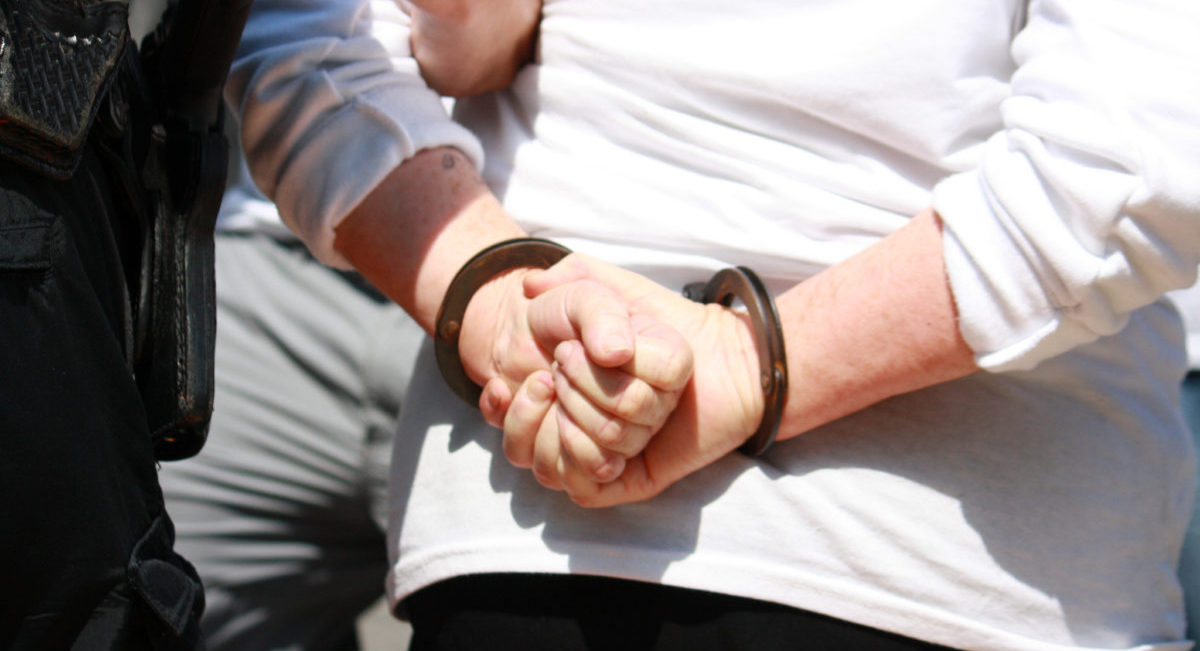 Record numbers of drug arrests and seizures in Oz were made last year, proving once again the total waste of government resources going into the war on drugs.

Naturally, cannabis – the drug that results in (literally) infinitely less deaths than alcohol every year – bore the brunt of the war. Over 75,000 cannabis-related arrests were made in the period, an increase of nearly 10% year-on-year.

Key findings from the report below, or you can read all 204 pages of its bullshit propaganda glory here.

• With the exception of other and unknown, not elsewhere classified drugs, the number of national illicit drug seizures increased across all illicit drug categories. 
• For a second time in the last decade, ATS accounted for the greatest proportion of the weight of illicit drugs seized nationally in 2014–15. 
• The number of national illicit drug arrests increased across all illicit drug categories in 2014–15. 
• The threat posed by ATS remains high, with national seizures and arrests associated with these drugs the highest on record. 
• Cannabis and other and unknown, not elsewhere classified drugs were the only two illicit drug categories to report a decrease in the weight of drugs seized nationally in 2014–15, decreasing 15.1 per cent and 81.8 per cent respectively. 
• For the first time the IDDR contains wastewater data on methylamphetamine, MDMA and cocaine, with reporting indicating that methylamphetamine use in the community has been increasing since 2009–10. 
• Although the proportion of national arrests related to cannabis has decreased in recent years, cannabis continues to account for the greatest proportion of national illicit drug arrests. 
• Despite Afghanistan remaining the world’s largest producer of illicit opium, profiling of heroin seizures made at the Australian border and national heroin samples analysed as part of the Enhanced National Intelligence Picture on Illicit Drugs (ENIPID) project identify South-East Asia as the predominant source of heroin entering Australia. 
• For the first time, ENIPID project data for cocaine is reported in the IDDR, with profiling data indicating the prominence of Colombia as a source country for cocaine in Australia. 
• In 2014–15, the weight of national other opioid seizures increased 2 417.1 per cent, with a record 740 kilograms seized.
• The 667 clandestine laboratories detected nationally in 2014–15 is the lowest number reported since 2008–09.