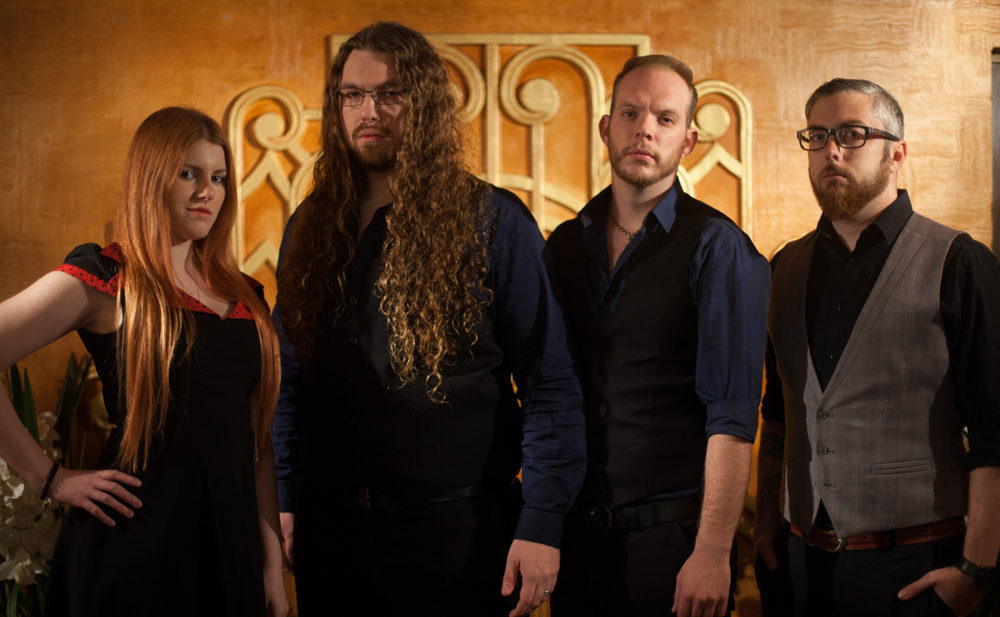 Local prog act Hemina have announced the release of their third album Venus on Friday November 11.

The concept album looks into some heavy issues like domestic violence, relationships and individuality in the 21st century, and elaborates on the band’s previous conceptual output.

Hemina dropped their debut album Synthetic in 2011 to critical acclaim, and have moved from strength to strength since then, having played alongside the likes of Apocalyptica, Kamelot, Uriah Heep, Caligula’s Horse and many more.

To celebrate the release of Venus, Hemina are playing some shows with Caligula’s Horse, Teramaze, Vanishing Point and more. See them in Syd at Newtown Social Club on Sunday November 20.

Dates for the Venus shows below.