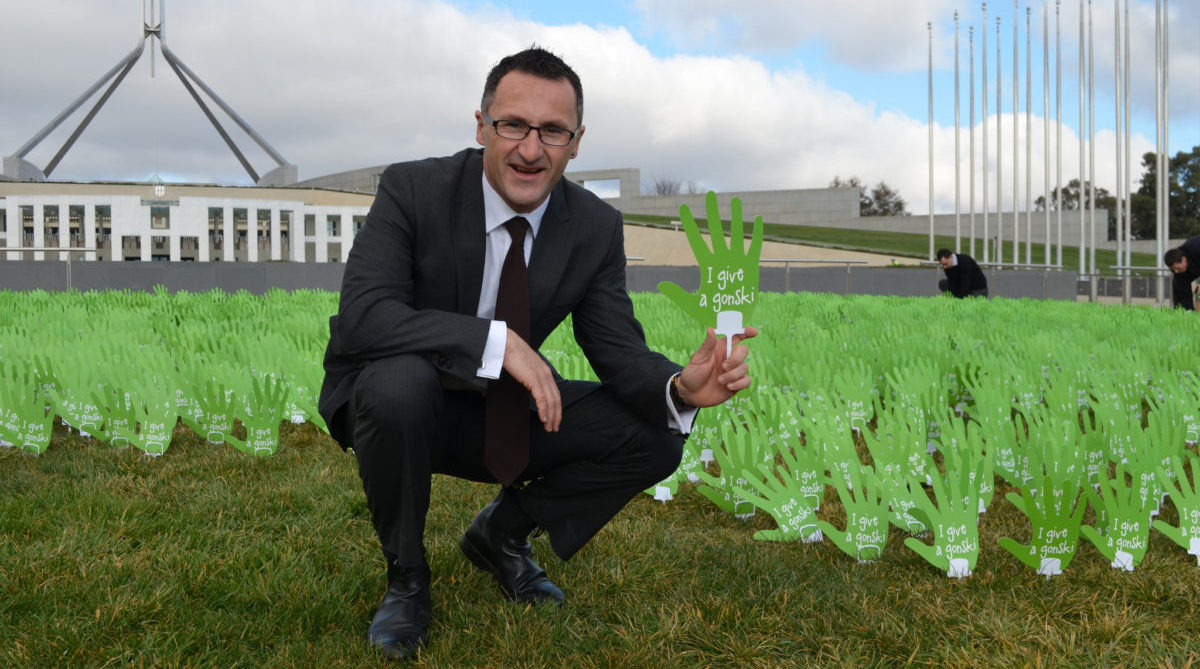 The Australian Greens have officially changed their stance on cannabis, with leader Richard Di Natale announcing its new policy yesterday – calling for the legalisation of adult-use recreational cannabis.

The Greens say cannabis should be legalised and sold in plain packaging, with its wholesale distribution monopolised by a new government agency.

The controversial policy, released by Greens leader Richard Di Natale on Monday, would ban sale to people under 18, prohibit advertising, and use tax revenue collected for drug treatment and education programs.

“Prohibition has failed,” Di Natale said. “As a drug and alcohol doctor, I’ve seen that the ‘tough on drugs’ approach causes enormous harm. It drives people away from getting help when they need it and exposes them to a dangerous black market”.

At present cannabis is only legal for medical purposes.

Dealing with cannabis is basically a state matter but the Greens propose an Australian Cannabis Agency be set up to bring together state and territory governments, experts and regulators.

The agency, being the single wholesaler, would buy from producers and sell on plain packaged product to retailers.

All sales staff would be required to undertake a “responsible sale of cannabis” course, as well as mental health first aid training. There would be spot checks to ensure compliance.

Advertising would be banned and “big cannabis” avoided by promoting small scale production and plain packaging, according to the policy. People could grow up to six plants for personal use.

Di Natale said: “The Greens see drug use as a health issue, not a criminal issue. Our plan to create a legal market for cannabis production and sale will reduce the risks, bust the business model of criminal dealers and syndicates and protect young people from unfair criminal prosecutions”.

He said that in a poll last year 55% of Australians said they believed cannabis should be taxed and regulated like alcohol and tobacco. The plan would be expected to raise “hundreds of millions” of dollars for the budget.

The Greens policy says that in the United States nine states as well as the District of Columbia have moved to legalise cannabis. It says Spain and Uruguay have also legalised it and Canada intends to do so this year; the New Zealand Prime Minister has agreed to a referendum on it.

This article originally appeared on The Conversation. Read the original article.