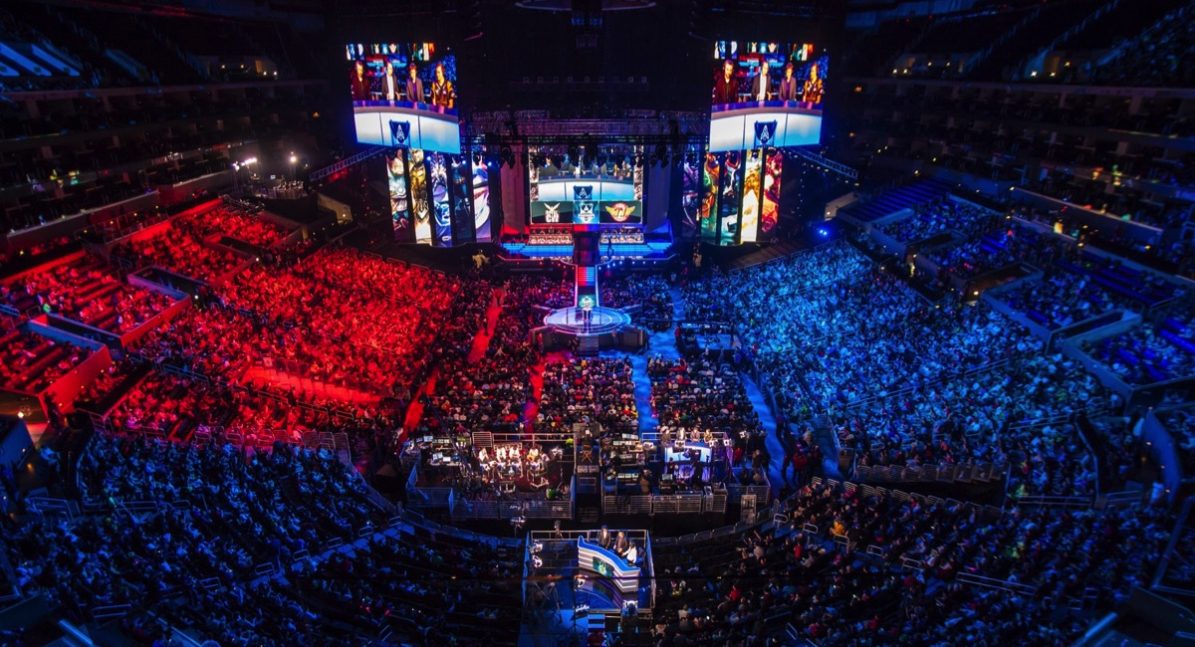 Australia is getting its own major eSports league thanks to a partnership between local media company HT&E (owners of KIIS FM) and UK-based eSports organisers Gfinity.

A competition for enthusiasts at all levels – from the amateur at home, to the eSports professional – it will for the first time offer a clear pathway between the two, as amateur players earn the right to compete alongside seasoned professionals. The Elite Series will see city-based franchise teams compete weekly at dedicated eSports venues, with each event broadcast live online and across other TV and media platforms.

Selection for The Elite Series will take place via a player draft where the top-ranked amateur competitors from The Challenger Series will join professionals in a player pool, from which team owners will be asked to select their squads for the upcoming seasons. Each squad will have a defined number of professional and amateur players and be managed within fixed salary caps.

The founding franchise teams for Australia’s first city-based professional eSports league, commencing in Summer 2018, will be: