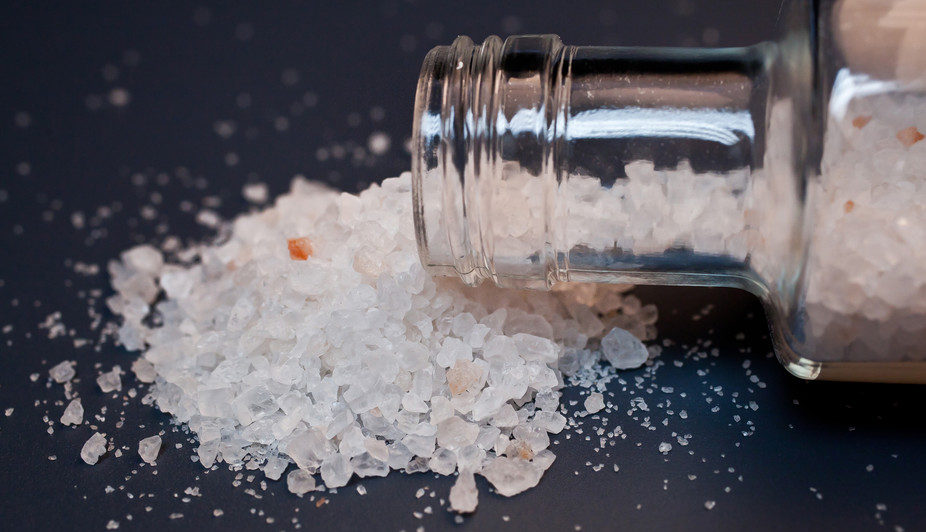 So what even is flakke? New York University professor Joseph Palamar fills us in.

Ever heard of Flakka? The new designer drug gained notoriety earlier this year when a 19-year-old that was allegedly high on the stuff (turns out he wasn’t even) killed a couple and bit a guy’s face off. So what even is flakka? New York University professor Joseph Palamar fills us in.

Stories of horrific crimes resulting from drug use have been propagated by the media for over a century. Such stories began with cocaine in 1914 and were followed by “reefer madness” stories in the 1930s and reports of “LSD murders” in the 1960s. Our latest drug said to be associated with murderous stories is a “bath salt” called Flakka, which some media have even called a “zombie drug”.

It’s gained this moniker by being associated with bizarre and violent behavior of some drug users.

In August, 19-year-old Austin Harrouff attacked and killed a couple in their Florida home, and he was found biting the face and abdomen of one of his victims. The attacker’s parents reported he had displayed strange behavior for months prior to the incident and that he possibly suffered from undiagnosed schizophrenia. Authorities, however, believed Harouff was likely high on the new street drug called Flakka, as use had previously been attributed to widespread incidents of strange and sometimes violent behavior.

On November 23, however, media coverage of Harouff’s toxicology tests revealed that Flakka was not detected in Harrouff’s system. Thus, this “cannibal” incident did not involve the drug, as was widely believed.

Flakka is a very potent and inexpensive stimulant. In fact, it appears to be more potent than methamphetamine, and it is believed to have higher addictive potential. Flakka use has been found to be associated with paranoia, delusions and hallucinations (which may be somewhat dependent on frequent and/or extensive use). Within 16 months (2014-2015) in Fort Lauderdale and its suburbs alone, 63 supposed Flakka users died from acute intoxication, accidents, suicides and homicides.

Flakka is particularly infamous for being tied to rashes of bizarre behavior in Florida and recently in Australia.

“Bath salts” such as Flakka quickly became extremely stigmatized drugs in response to media coverage of users supposedly turning into zombies or cannibals. As someone who studies drug use epidemiology, I think it is very important to separate truth from myth when it comes to drugs.

The zombie/cannibal label phenomenon began in Miami on May 26, 2012 when Rudy Eugene – naked and thought to be high on “bath salts” – chewed the face and eyeball off of a homeless man. The attacker was killed by police, and the homeless man was left disfigured and blind.

Still, the zombie/cannibal pop culture phenomenon had begun and would continue.However, toxicology tests later confirmed that “bath salts” were not present in the attacker’s system.

Prevalence of self-reported “bath salt” use among high school seniors remained relatively stable at about 1% over the last few years; however, between 2012 and 2016, perceived harmfulness of trying “bath salts” nearly doubled – from 33% to 58%. This is likely a result of the zombie/cannibal label, as perception of harm often leads to less use.

The belief that Flakka or other “bath salt” use can turn you into a zombie or cannibal appears to have been a somewhat effective deterrent against use. However, what a lot of young people don’t know is that they have been using Flakka or other “bath salts,” or both, without knowing it, as these drugs are common adulterants, in “Molly” – the newest street name for ecstasy/MDMA.

Last year I collected hair samples from dozens of nightclub and dance festival attendees in New York City to be tested for new psychoactive substances. Many attendees joked that they would never use “bath salts” as “they are not zombies or cannibals”.

But what my colleagues and I actually found was that among self-reported ecstasy users who denied “bath salt” use (after being provided a list of dozens of compounds in this class), four out of 10 actually tested positive for one of more of these compounds.

So a lot of drug users are actually using Flakka and/or other “bath salts” unknowingly or unintentionally, thinking it’s Molly. (And no, these people didn’t turn into cannibals or zombies.)

Let’s try to get the facts straight

While information based on falsehoods can help deter people from (intentionally) using potentially dangerous drugs such as Flakka, legitimate and truthful information is needed not only to deter use, but also to prevent those who reject abstinence from experiencing harm.

Sometimes scary information works to deter drug use. But “scary” should be based on truthful information about potentially harmful drugs. If we continue to exaggerate adverse effects, then this can work against our prevention efforts in two ways.

First, potential users – especially experienced drug users – may disregard our warnings. Second, exaggerating dangerous effects usually leads to increased stigma toward those who use or happen to be dependent on the drug. This usually leads only to further ostracization and a lower likelihood of seeking treatment.

Drug-induced cannibalism now appears to be a hot media topic. This is understandable as much of the public is now obsessed with zombie TV shows. But we need to ensure that we remain cautious about news we hear, and responsible for news we share.