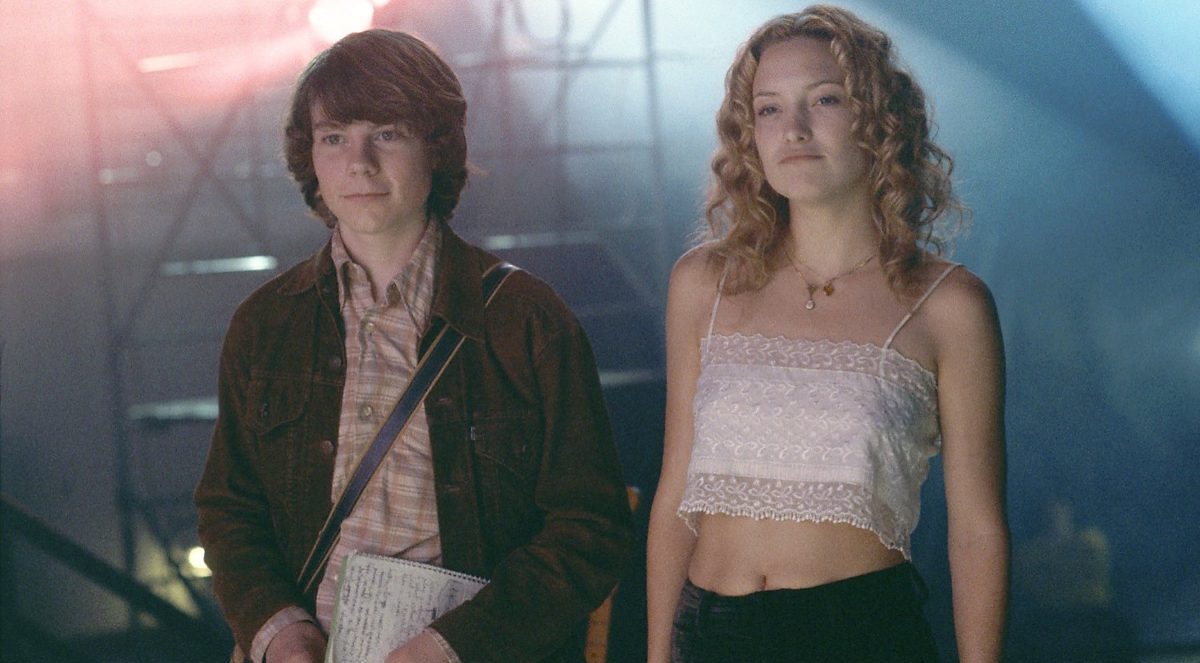 “For some musicians, they really can’t perform without it”

Sex, drugs and rock’n’roll, amirite? Drugs and the music industry have long been associated with one another – both in legend and reality. But what about in Australia, right now? Writer Joseph Earp looks at drugs and the Aussie music industry today in this series done in collaboration with the BRAG.

“A drug is not bad. A drug is a chemical compound. The problem comes in when people who take drugs treat them like a licence to behave like an asshole” – Frank Zappa

In 1976, iconic American group The Band took to the stage for the very last time. The five-piece went all out for their farewell concert, providing the entire audience with an extravagant turkey dinner to chow down on before the show started, recruiting beat poet Lawrence Ferlinghetti to get the fans warmed up with some rhymes, roping in a bunch of guest stars to join them onstage for some of their classic songs and hiring a young cinematic maverick named Martin Scorsese to film the proceedings. They called the bonanza The Last Waltz, and did everything they could to make sure it went ahead without a hitch.

Which, credit to them, it pretty much did. Notwithstanding the typically snotty stage presence of one Bob Dylan, and a little bit of drunken, boorish behaviour from a few members of the audience before the show started, The Last Waltz was a famously brilliant gig marred only by a large lump of cocaine hanging out of guest performer Neil Young’s nose.

See, the ‘Helpless’ singer had treated himself to a little bit of a backstage energy boost, ploughing snout deep into some blow to help him power through his brief appearance onstage. Only thing is, he’d forgotten to wipe his nose afterwards, and the dangling nugget of coke was plainly obvious to everyone in the front row – and, perhaps more disastrously, to the watchful lenses of Scorsese’s cameramen. In fact, Scorsese was later strong-armed into editing the now-infamous cocaine booger out of Young’s nose for the cinematic release of the film.

Needless to say, Young was not the first musician to use a chemical aid in order to get through a performance, and he won’t be the last. For some musicians, uppers are as important to the touring life as downers and hallucinogens are to the writing of their music.

“I think that really is the biggest way that I personally use drugs,” says one artist. “[Taking drugs] really becomes something that you sort of feel like you have to do after days and days on the road. When you’re touring for really long stretches of time, it becomes harder and harder to play shows – you get over alcohol, you get over your friends, you get a little bit over yourself… drugs help with all that.”

Cocaine, caps and heroin tend to be the most common stimulants that accompany performers on the road in Australia. The triumvirate of intoxicants all share endurance-strengthening properties, at least in small doses: they help you push yourself further, play faster, be more present.

“You see things that you wouldn’t ordinarily see if you have taken something before a show,” one musician explains to me. “The whole experience is different for you. Maybe it is what the audience sees when they look at you – they get that buzz and that high that you get when you do drugs.”

So alluring are drugs for touring musicians that one artist interviewed for this article says the local Australian punk scene has a widespread heroin problem. He describes hard drug use as being more common than people might think – rather than being the kind of substance people only dabble in when pressured by friends, or after a few too many drinks, he suggests that heroin is integral to the scene and the touring capabilities of its members. “It really becomes the kind of thing that people rely on,” he says. “For some musicians, they really can’t perform without it.”

It is hard to ascertain whether such a bold claim is exaggerated – for obvious reasons, it is difficult to find knowledgeable sources who are actually willing to be named, or speak on the record in any level of detail – but there are others willing to back up the same story. Indeed, another anonymous industry member reveals that such a severe level of drug use is often facilitated by labels, event managers and those who run festivals.

“I was at a reasonably big Australian festival and all these minders came around and offered drugs,” I am told. “They were coming around with all these hash brownies being like, ‘Who wants some?’ Then, a little later they were taking around a hat so people could pool in and all buy a little bit of coke together. That stuff is pretty normal, actually. There are people who are paid to keep musicians happy. And sometimes what keeps musicians happy is drugs.”

In the aftermath of digging up such drug stories, one is left feeling a little bit hopeless. People are not keen to talk about chemical abuse when they are even peripherally associated with the public eye – most of the musicians quoted anonymously in this article had to have their arms very much twisted, and even then they sometimes succumbed to vague clichés and half-baked details so as to ensure their tales would not incriminate them. “Pretty much whatever I tell you, someone is going to be able to recognise me from it,” one of the sources says. “And that would majorly suck.”

What are we left with, then, but a collection of rumours that people already may well have guessed at – anonymously confirmed stories that indicate yes, the life of a musician is filled with substance abuse and wild parties and all sorts of illicit pick-me-ups designed to get them through the rigours of the tour? And what good does learning that kind of stuff do?

The answer, though not immediately apparent, is because such stories, no matter how vague, do help get us incrementally closer not only to the truth, but also to a place where the truth might be more openly discussed. Every time we try to talk about drugs the way we would talk about any other consumable – the way we talk about food, the way we talk about clothes – we get a little bit nearer to a kind of acceptance.

“Drugs aren’t one way,” a final musician tells me when asked to contribute to this article. “You shouldn’t write about them in a way that makes them seem like they are.”

But they’re definitely there, and probably closer than you think.