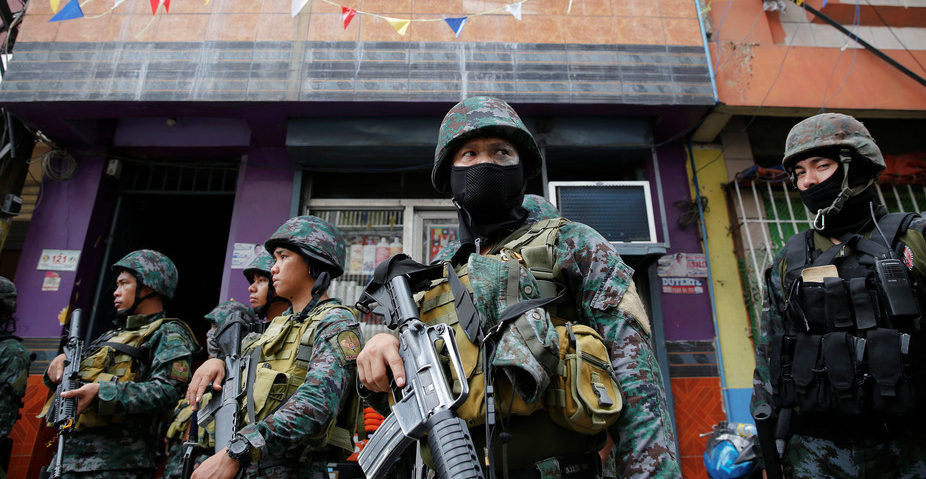 MORE: WTF is is going on with the Philippines’ war on drugs right now?

Duterte has since apologised for the reference to the Holocaust. But alongside continued concern about the extrajudicial killings in the Philippines drug war, questions remain about whether there are actually three million drug users in the country – and whether they are addicts.

If true, drug users would represent 3% of the nation’s population – even higher than Thailand’s 1.8% (based on a recent estimate of 1.2 million), or Indonesia’s 1.8% based on an official (but questionable) estimate of 4.5 million.

The official statistics show a much lower figure. In 2015, the Philippine Dangerous Drugs Board estimated a total of 1.8 million drug users. Of this number, 859,150 were thought to be users of shabu or crystal methamphetamine – the drug of particular concern in the country.

The term “user” was defined in the report as someone who had used drugs at least once in the past year. Of all drug users, 85% reported using at least once monthly and 50% cited weekly use. Thus the number of drug “abusers” or “addicts” is necessarily lower than that. In a village center in Zamboanga City, posters call on drug users to surrender or face the consequences. Gideon Lasco, Author provided

Still, we can’t dismiss Duterte’s claims on the sole basis of the 2015 survey or previous ones, given the variability of their results.

In 2005, the drugs board reported five million regular users of methamphetamine alone – amounting to a prevalence of 6% of the country. This prompted the UN Office on Drugs and Crime to suggest that the Philippines has the “the world’s highest methamphetamine prevalence rate” at the time.

But just three years later, the prevalence was reported to be only 1.9%.

Given the poor quality of the reports themselves (the 2008 report cites Wikipedia as reference), it’s unclear whether they reflect actual changes, or merely methodological flaws.

Duterte’s philosophy of drug use

While Duterte’s figures cannot be definitively dismissed, his view of drug users can be. His use of the term adik (addict) – a word that has very negative connotations in the Philippines – is in line with his conviction that users of illicit drugs, particularly methamphetamines, are beyond redemption.

He has claimed, for instance, that the continuous use of shabu would “shrink the brain”, making users “no longer viable as human beings in this planet”. Based on these statements, and contrary to his own government’s official stance and efforts, Duterte seems to think rehabilitation is not an option.

Numerous studies present a far more complex picture. While methamphetamine has indeed been demonstrated to cause damage to neurons and the brain’s white matter, various therapies, such as cognitive-behavioural therapy and to a lesser extent, pharmacotherapy, have shown promise as forms of rehabilitation. 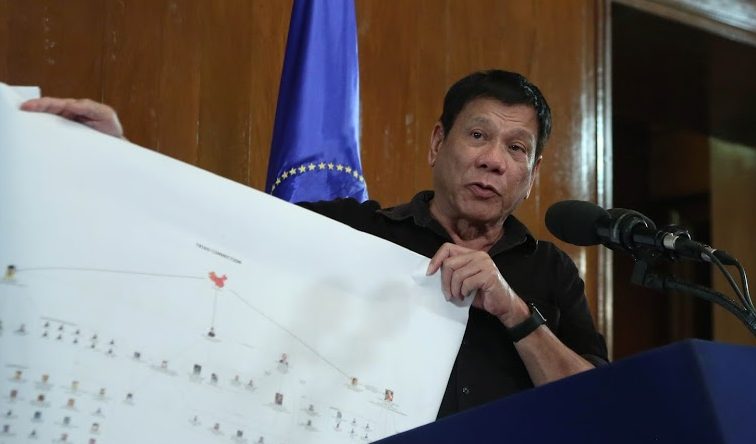 What’s more, alternative models of dealing with substance abuse, including those that employ demand-reduction and harm-reduction frameworks, strongly suggest that drug use is embedded in, and in part determined by, users’ social and physical environment.

My own ethnographic research among young drug users in a poor urban community in the Philippines resonates with these perspectives. Caught in an informal economy where income opportunities are scarce and living conditions are harsh, shabu allows the youths to stay awake and work at night, gives them energy, alleviates their hunger, and provides them with moments of euphoria amid their difficult lives.

While some of them exhibit signs of addiction (they have gaunt, hollowed-out faces, for instance), most remain functional. And while some of them admit to resorting to crime (such as stealing mobile phones), the only crime most commit is taking drugs.

Educational and economic opportunities, I found, can help them move away from drug use – and prevent many others from using drugs in the first place.

Duterte’s philosophy of drug use is shared by many Filipinos, and has common since the very beginning of the “war on drugs” in the early 1970s. In 1972, Filipino bishops described drug users as “mental and physical wrecks”, calling them “worst saboteurs” who were “worthy of the highest punishments”.

In 1988, the Philippine Supreme Court, foreshadowing Duterte’s assertions, wrote in one of its decisions that it was:

“Common knowledge that drug addicts become useless if not dangerous members of society and in some instances turn up to be among the living dead.”

In many towns and cities in the Philippines, anti-drug posters (with messages like “Get high on God, not on drugs”) are displayed prominently, as if to demonstrate public’s resolve to get rid of what they see as society’s great menace.

These sentiments underwrite the widespread support that Duterte’s war on drugs enjoys. And although a majority of Filipinos think drug suspects should not be killed, many see the extrajudicial killings as a necessary evil to get rid of the far worse menace of drug addicts and the criminality associated with them.

In light of this attitude, what must be most urgently addressed is the lack of understanding about drug use and the dearth of information about the true extent and nature of drug use in the country. That means scholarly and journalistic investigations that fill these gaps must be communicated effectively to the public.

Otherwise, the official discourse and popular understandings of drug use will remain unchallenged – and the “three million addicts” in the Philippines will all be deserving of the “highest punishment” in the eyes of their fellow Filipinos.