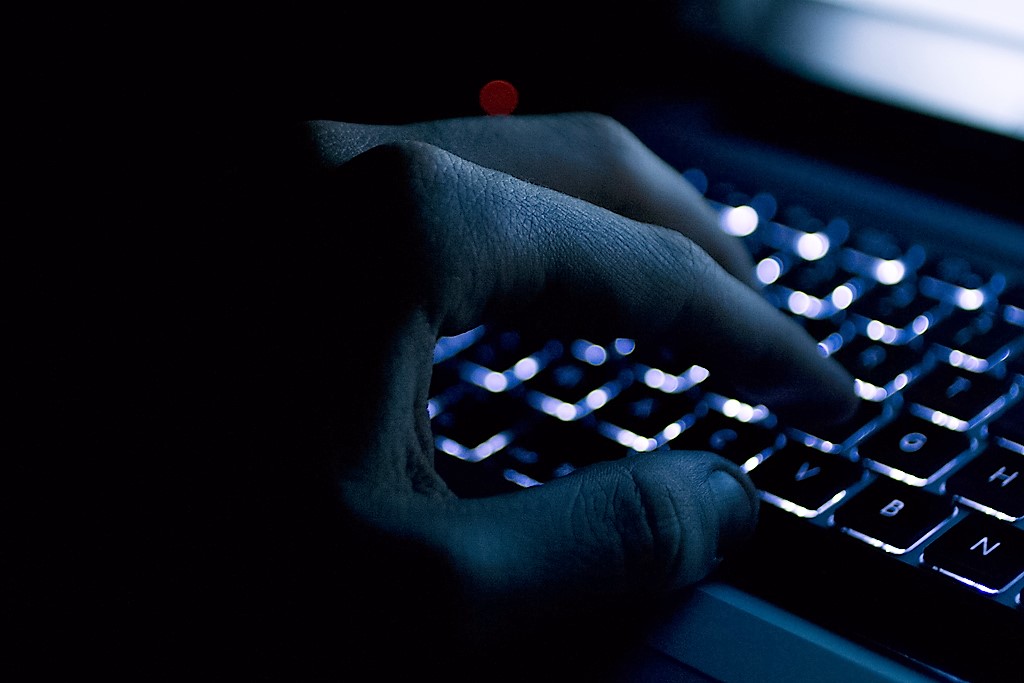 Today there are more than 20 cryptomarkets selling illicit drugs

Remember Silk Road? Fuck yeah – we once got a sheet of acid in a Robin Williams DVD. Anyway we’re all aware that went down the drain, but cryptomarkets are very much still a thing. Academics Dr Monica Barratt from UNSW’s National Drug and Alcohol Research Centre and Prof Judith Aldridge from the School of Law at UK’s University of Manchester give us the lowdown.

“Today there are more than 20 cryptomarkets selling illicit drugs”

When we first discovered Silk Road, we could not believe it was real. People were buying illegal drugs anonymously through a global marketplace that resembled eBay or Amazon. It was a brazen challenge to the prohibition of drugs.

Silk Road was the first drug “cryptomarket”. Many similar marketplaces followed after the FBI took it down in 2013.

Today there are more than 20 cryptomarkets selling illicit drugs, or more than 55 if single-vendor markets are included.

On Tuesday, the International Journal of Drug Policy published the first special issue on drug cryptomarkets, which we guest-edited. All papers are open-access until 31 October.

What are they and how do they work?

Cryptomarkets host multiple sellers or “vendors”, provide participants with anonymity via their location on the hidden web and the use of cryptocurrencies for payment, and aggregate and display customer feedback ratings and comments.

The hidden web, also known as the dark web, can only be accessed using anonymising software that masks the internet user’s identity. Cryptocurrencies, the most famous of which is Bitcoin, are digital, non-identity-carrying forms of cash.

Drugs are usually sent through regular postal services, with vendors typically using stealth techniques to increase the chances that the goods will arrive undetected. While some buyers have elaborate systems to evade detection (drop points, alter egos, and so on), how-to guides advise buyers to use their real names and addresses to receive deliveries that are generally sent in standard business envelopes.

No, not that postal service

What drugs are sold?

The most popular drugs on cryptomarkets are remarkably consistent from market to market and across time.

Whether by counting the number of listings placed by vendors, or by counting customer feedback ratings to estimate sales revenue, the drugs that dominate these marketplaces are cannabis, ecstasy/MDMA, stimulants (such as amphetamine and cocaine), and pharmaceuticals (such as sedatives and performance enhancers).

Are they better quality?

Cryptomarket users describe the drugs bought there as better quality and more likely to be pure.

“Cryptomarkets do not always sell pure or unadulterated products”

Through laboratory testing, Energy Control has confirmed drugs such as cocaine were higher in purity and less likely to be cut when obtained through cryptomarkets than through more traditional sources. 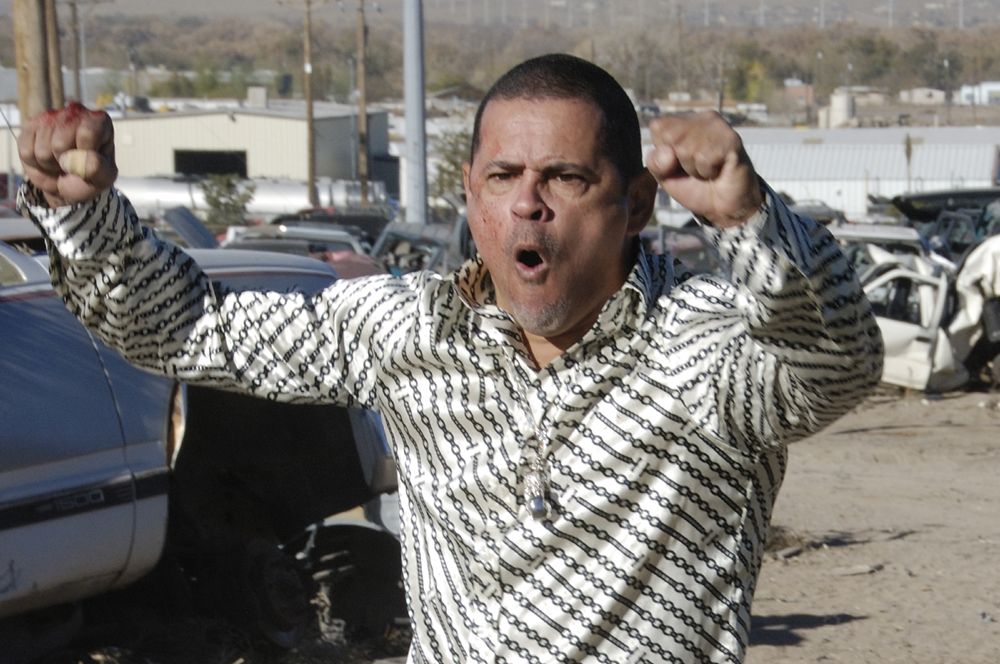 But it’s important to remember drug purity is not the same as drug quality. Some people may praise drug combinations for their unique effects, while others may consider these “adulterated”.

In addition, cryptomarkets do not always sell pure or unadulterated products. Last year, a warning was circulated about drugs sold as heroin on cryptomarkets actually containing fentanyl, a particularly potent opioid.

Who is buying them?

Four papers in the special edition surveyed or interviewed people who obtained drugs from cryptomarkets (1, 2, 3, 4). In all cases, the profile of participants was mainly male (at least 80%) and aged in the early- to mid-20s.

“Cryptomarkets do not solely cater for the drug consumer”

Most people who buy drugs from cryptomarkets had already established their drug-use careers. But a small number used cryptomarkets to buy drugs for the first time or to reengage with drug use after long periods of abstinence.

How do they affect broader drug markets?

Cryptomarkets do not solely cater for the drug consumer. They also play a brokerage role at the wholesale level. One quarter of estimated revenue was derived from wholesale transactions and one quarter of survey respondents reported obtaining drugs through cryptomarkets to supply to others.

According to Global Drug Survey data, cryptomarket customers report fewer incidents of violence when purchasing from cryptomarkets than their preferred alternative source, usually friends or dealers they knew.

Conflict may manifest in other forms including damage to reputation via “doxxing” (gaining access to personal information and threatening exposure), other forms of blackmail, theft, fraud and cyber-bullying. Vendors may scam buyers, buyers may scam vendors, and through “exit scams”, administrators may close the entire marketplace and abscond with funds, in some cases millions of dollars.

While cryptomarkets enable a globalisation and flattening of drug trading, international trading is not an inevitable outcome. Willingness to ship internationally was associated with smaller weight of packages, lower vendor feedback ratings, and lower perceived effectiveness of law enforcement in the country from which vendors shipped.

Vendors in countries with wealthier populations and higher drug expenditure were less willing to ship internationally.

Cryptomarkets are not only places to trade drugs and other commodities or services. Famously, Silk Road had a libertarian mission to support only minimal state intervention in the lives of citizens.

“Innovations are occurring rapidly, with some markets designed to make it impossible for administrators to abscond with funds”

Despite this decline, cryptomarkets can still be understood as a form of political activism and resistance of dominant paradigms. These markets fall outside of state control, relying instead on informal governance and community self-regulation.

What does the future hold for cryptomarkets?

While trends indicate increased usage rates of drug cryptomarkets over time, there may be limits to their growth.

One challenge could occur through compromises to the technologies on which cryptomarkets rely (such as Tor and Bitcoin).

Second, marketplace regulatory mechanisms could be compromised through the eroding of trust through undercover law-enforcement infiltration and exit scams.

Regardless of these potential challenges, innovations are occurring rapidly, with some markets designed to make it impossible for administrators to abscond with funds.

If it becomes easier to obtain cryptocurrencies and their use even more difficult to trace, we may see a dramatic upswing in the use of cryptomarkets by drug sellers and their drug-buying customers.