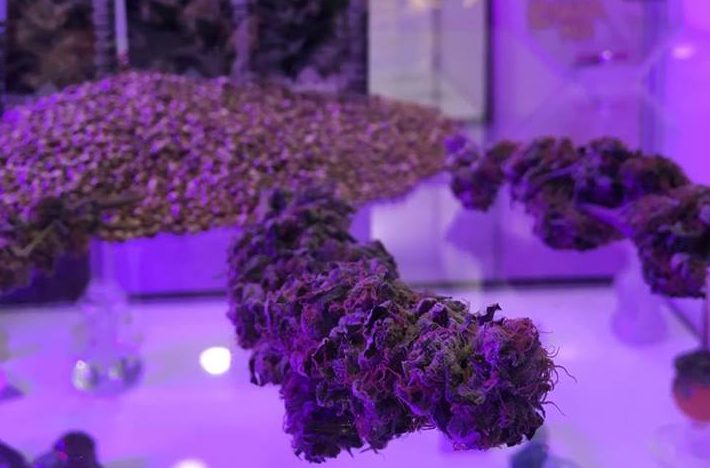 “People were smoking and dabbing while freely roaming around the expo”

Dopamine’s own Louisa Caruso hit up the world’s biggest cannabis expo – Spannabis – in mid-March, held in Barcelona. She tells us about her experience.

Spannabis 2017 was nothing short of a whirlwind. Held in Barcelona with over 200 exhibitors, it was an overwhelming three-day expo of cannabis seeds, CBD products, paraphernalia and everything you need for cultivating and consuming. With some of the leading companies in the world – like European and American big guns of the cannabis industry Weedmaps, CANNA and DNA Genetics – networking was essential.

Naturally, everyone there claimed to have the best of the best strains. Of course, this couldn’t be true, but they did all shit on anything you can get in Australia. But if there is one thing we learnt from the whole experience, it’s that Aussie weed culture is nowhere near where it should be. I know it’s obvious, but damn, we know nothing about the potential this industry has or how many people down under could benefit from it health-wise or financially. 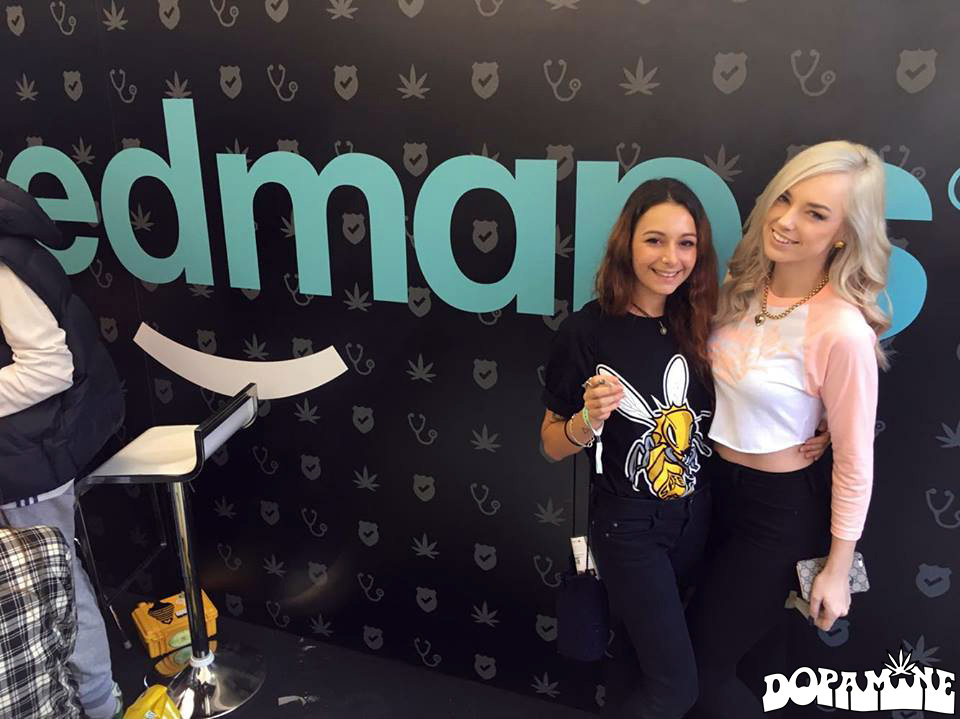 The laws in Spain are still very confusing, although there was no lack of flowers and dabs (for Aussies who don’t know, “flowers” is just another word for cannabis). People were smoking and dabbing while freely roaming around the expo. The generosity of the exhibitors didn’t go unnoticed either. Nearly everyone there without a booth was given the chance to share the personal strains and extracts that they have worked so hard to perfect.

Cannabis social clubs were also given the opportunity to represent themselves without any hassle. If you aren’t familiar with what a cannabis social club is, think of Amsterdam coffee shops where you can buy your flowers. In private with a membership fee they sell a lot more than just flowers – you can also buy resin, hash, BHO and more. There are over 100 cannabis social clubs in Barcelona alone – HQ Barcelona, The Backyard and Strain Hunters are among the most popular.

The Masters Cup was a huge deal to everyone that attended Spannabis It was hosted by HQ Barcelona, Nerd Creations, The Plug BCN, La Kalada and We Flowers, with the help of Australia’s Indica Queen. The winners were announced at secret locations throughout the five days leading up to and during Spannabis. Personally, The Plug BCN was our favourite club in Barcelona – its sativa strain Purple Lemon Cookies was a well deserved winner. 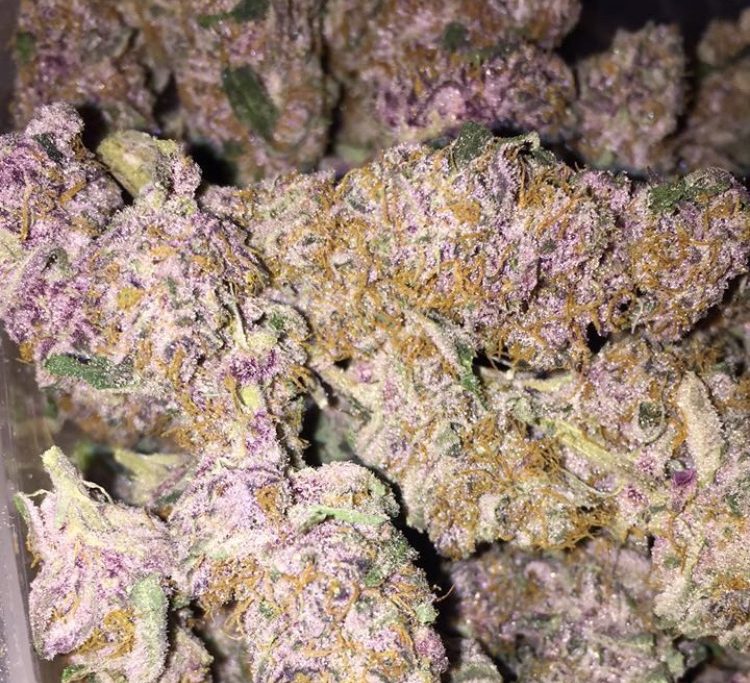 Over the course of the three days among the thousands of people who attended the expo, we did not come across a single Australian. There were three of us who went together and rumour had it there was one other. We highly recommend anyone in this industry who wants to learn and live an ultimate experience, get your ass over there! Let’s make it happen here.