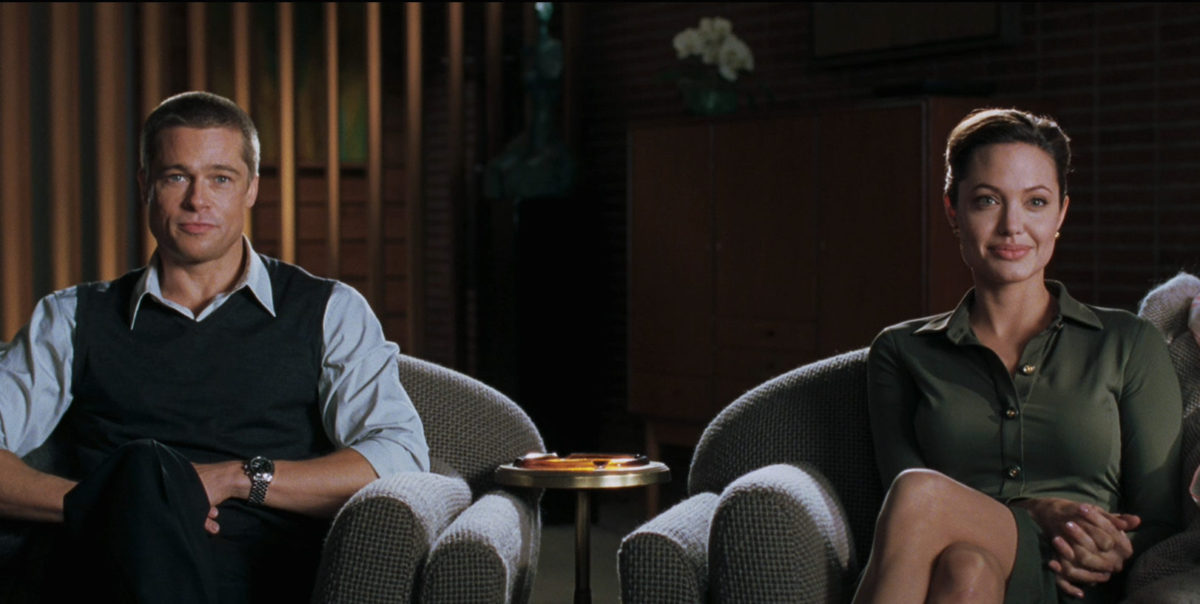 After reports that the demise of Brad Pitt and Angelina Jolie ‘s marriage was sparked by his cheating, media outlets (with TMZ leading the charge) are now claiming Pitt’s weed habit was to blame.

The New York Post on Tuesday claimed Pitt was outed for sleeping with his Allied co-star Marion Cotillard by a PI hired by Jolie.

Now, TMZ – which, despite its scummy nature, has a reputation for having solid sources – reckons there was no “third person” at all, with many other outlets (news.com.au, The Guardian, Vulture, et al) now following suit.

“Angelina became ‘fed up’ with Brad’s consumption of weed and possibly alcohol, and mixed with what she believes is ‘an anger problem’ … felt it became dangerous for the children,” it wrote.

Pitt, who has spoken to the media about his use of dope before, told Bill Maher (vid below) he had quit weed back in 2009, saying, “I am a dad now.”

“I was smoking way too much dope,” he said of his habit from the 90s to The Hollywood Reporter in 2012.

“I was sitting on the couch and just turning into a doughnut, and I really got irritated with myself.”

Brangelina first became a thing in the good old noughties, when Mr. & Mrs. Smith was still a thing. Pitt divorced Jennifer Aniston in January 2005, and by April that year was spotted alongside Jolie.

The couple would go on to adopt an Ethiopian child, Zahara, in 2006, and have their first daughter Shiloh that same year. They now have a Vietnamese adopted child (Pax) and twins Vivienne and Knox.