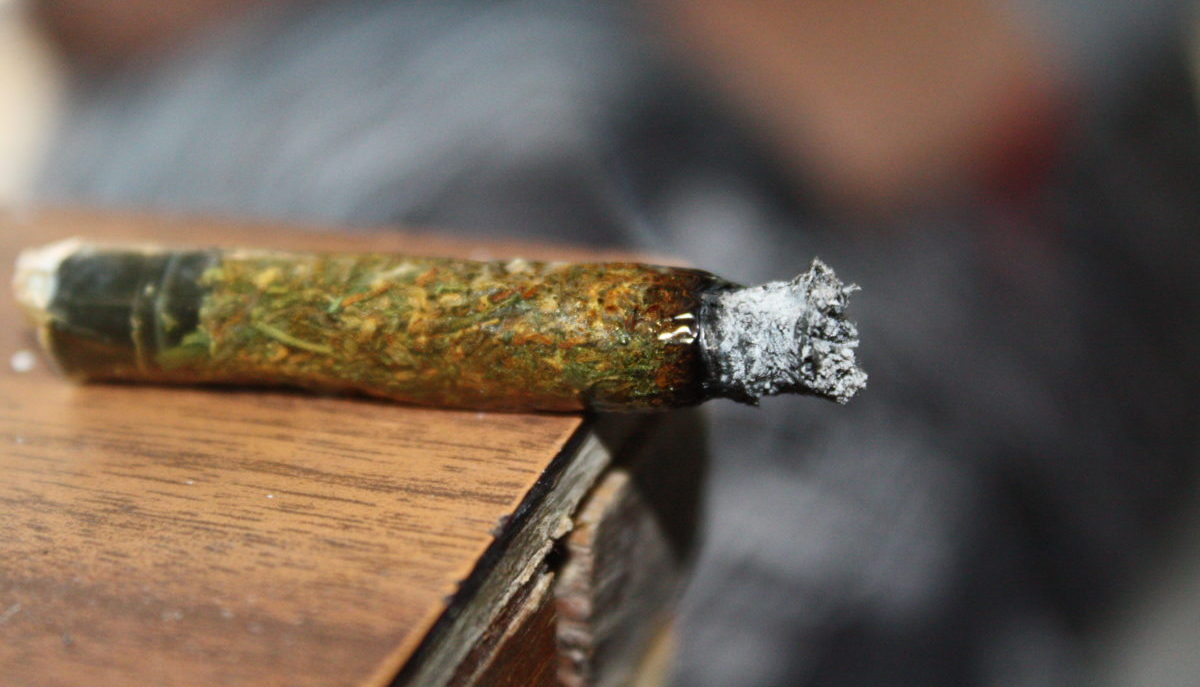 Could we increase tax on cannabis products with a higher THC content?

Cannabis may be pretty damn safe, but that doesn’t mean it isn’t without its negative effects. A bunch of academics take a look at ways we can reduce harm through regulation – including increasing prospective tax on cannabis products with a higher THC content. What do you reckon?
—

Most cannabis users find that the effects of occasional use of the drug are pleasurable, but some regular users experience harm. Daily cannabis use can lead to cannabis dependence, and heavy use, over months and years, can lead some users to experience memory impairment and psychotic symptoms – hearing and seeing things that are not there.

Even though problem users are a minority, the number of people who use cannabis means that this minority actually represents a significant number of people. In the UK, about one in 11 people who try cannabis will develop a dependency. This equates to about 200,000 people. So if we could make cannabis safer, thousands of people would benefit.

Unlike users in the US, those in Europe and the UK often smoke cannabis and tobacco joints, so one of the risks, along with cannabis dependency, is that the user can also develop a tobacco addiction.

Vaporisers allow the user to smoke cannabis without the use of tobacco, but while they are increasingly popular we don’t have enough evidence to recommend this as a safer alternative to the traditional joint. However, discouraging the combination of tobacco and cannabis in first-time users could improve their ability to have periodic breaks from drug use.

Daily or near daily use of cannabis is thought to be related to impaired thinking and reasoning (cognition). And heavy use over months and years can interfere with attending school, completing education and performing well at work. The active ingredient of cannabis, delta-9-tetrahydrocannabinol (THC), is the chemical responsible for the high experienced by users as well as many of the negative effects on the brain. However cannabidiol (CBD), another constituent found in cannabis, appears to protect against the effects of THC on cognitive functioning and psychotic symptoms.

Cannabis strains with elevated THC levels have been developed to enhance the high and, unfortunately, this also increases the risk of adverse effects. According to some reports, while THC levels are increasing, concentrations of CBD are reducing in hash (cannabis resin), which suggests that hash producers may now be competing with producers of skunk (high potency cannabis). But as well as the risks of THC, users with a family history of psychotic disorders are at even greater risk. And those who develop schizophrenia while continuing to use cannabis are more prone to relapse than those who did not use or who stopped using the drug.

Better measurement of cannabis use

Cannabis can be regulated in ways that reduce harm for users. One approach is to increase the tax on cannabis products with a higher THC content, making them more expensive.

A novel idea proposed by researchers from the Institute of Psychiatry and University College London is to find a ratio of THC and CBD that minimises the adverse effects of cannabis on health and brain functioning – this would probably involve increasing the levels of CBD. The rewarding effects or high would not appear to be compromised by doing so. Users who experienced adverse effects from high-potency cannabis could switch to products with higher levels of CBD. As higher concentrations of CBD appear to offer a protective effect against psychosis.

Legalisation of cannabis would allow researchers to assess the effects of using cannabis that varies in potency. Most of the epidemiological research on cannabis use was conducted in an era when lower-potency cannabis was probably used – and it was difficult for researchers to measure the THC and CBD with any degree of accuracy. But this can only be achieved if the research community can agree on exactly how cannabis potency should be assessed and reported.

But while this is debated and more research is conducted, we must ensure that cannabis users are already aware of the risk of daily cannabis use. Awareness of both tobacco and cannabis dependency, as well as the risk of memory impairment and psychosis associated with high levels of THC may be the first steps in making cannabis use safer.